Boundaries Are Essential in Home Schooling, Too 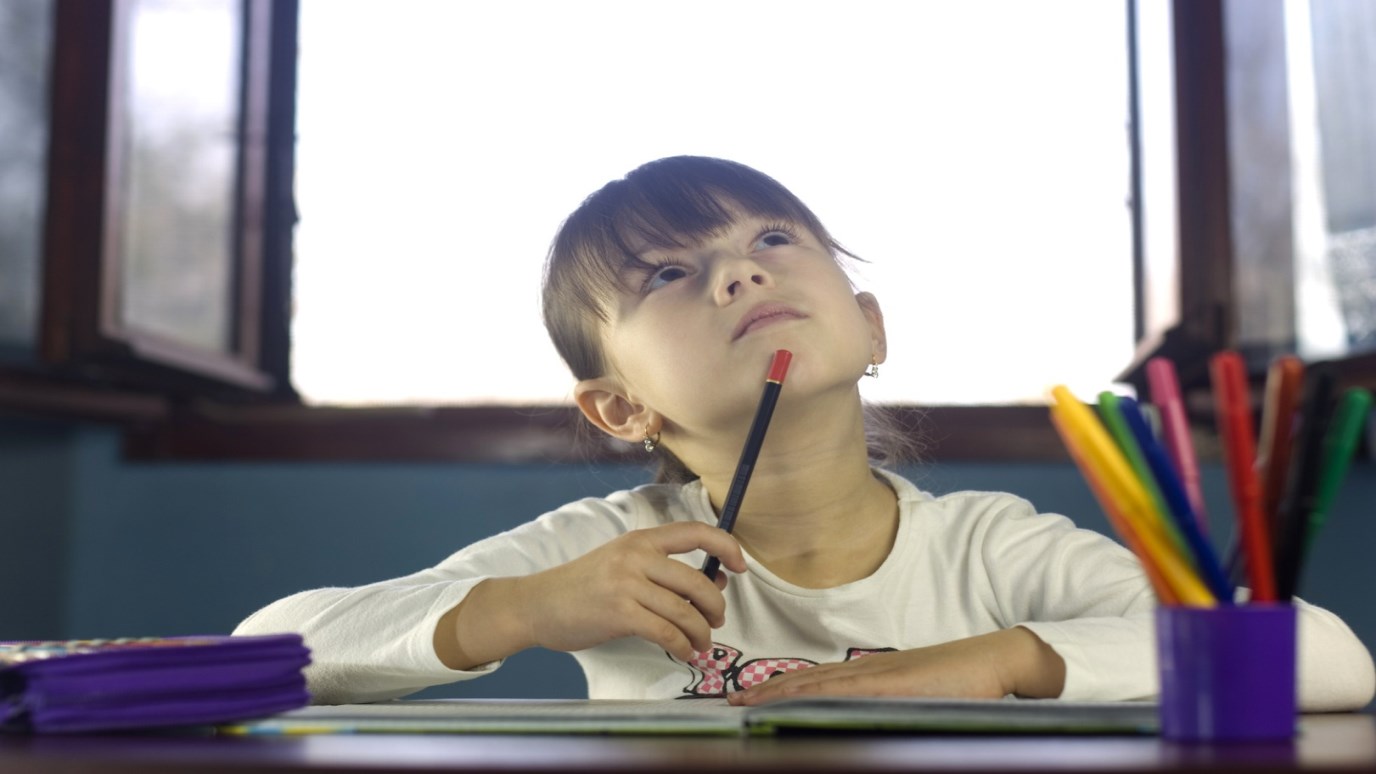 Why does John Rosemond say that home schooling should not require a high level of involvement between parent and child?

Q: You've often said that parents should not be "involved" with their children but rather should establish a clear boundary in the parent-child relationship. I agree in principle, but as a home-schooling mom, I have no choice but to be highly involved. Can you help me resolve this conflict?

In relationships, boundaries are essential to respect. One of the stumbling blocks in contemporary parenting culture is the general lack of a clear boundary between parent and child.

To your question, home schooling does not—should not—require a high level of involvement between parent and child.

The best home-school curricula facilitate a considerable amount of independence on the part of the student and foster a clear boundary between parent-as-teacher and child-as-student. The recognition is implicit that effective teaching requires just such a boundary.

The most effective home schooling generally takes place in the context of a collaborative effort on the part of two or more home-schooling parents, each of whom accepts certain teaching responsibilities, and the children in question are usually involved in extracurricular activities (sports, band, clubs) through the local public school system.

The notion that the "isolation" of home schooling is antithetical with learning to deal with real life is belied by the consistent finding that kids who've been home-schooled score as well or better than their peers on measures of social adjustment.

Parents often ask me what I think about home schooling, to which I reply, "For whom?"

In other words, home schooling is by no means a one-size-fits-all option. It should not be embarked upon without considerable investigation, and conversation with other home-schooling parents. Some parents are suited to it; others are not. In any case, selecting an appropriate curriculum is key to the success of the endeavor. I strongly recommend against home schooling for a parent who is experiencing significant discipline problems with the child or children in question.

How Tough Is It to Be a Parent?
Dr. James Dobson

Seven Steps to Ignite Change at Your School
Dr. Tim Elmore
Follow Us
Grow Daily with Unlimited Content
Uninterrupted Ad-Free Experience
Watch a Christian or Family Movie Every Month for Free
Early and Exclusive Access to Christian Resources
Feel the Heart of Worship with Weekly Worship Radio
Become a Member
No Thanks