Bound in God’s Will 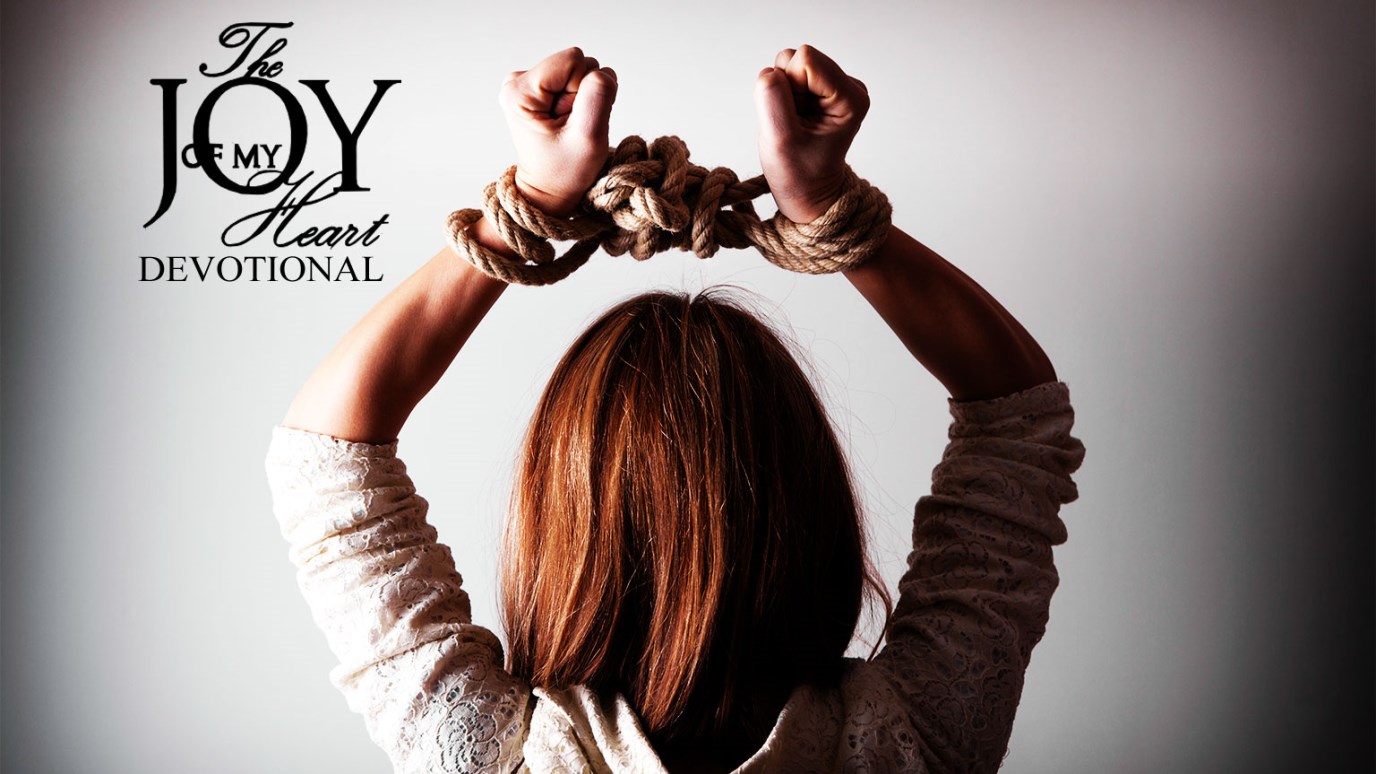 Jesus was in the center of His Father’s will, yet He was bound. He simply submitted. Would you do the same?

The soldiers and officials who had come to the Garden of Gethsemane to arrest Jesus seized Him roughly, punching and manhandling Him as they bound Him. They bound the hands of the Son of God! The hands of the Creator! Hands that had lifted in authority and calmed the storm at sea. Hands that had gathered little children on His knee.

in a marriage where the love has run out?

in a small home with small children?

in a physical body wracked with pain?

Are you struggling with your bindings? Do you find that the more you fight against them, the more pain you inflict on yourself, so that you are miserable in your confinement? Sometimes binding is in the will of God. Jesus was in the center of His Father’s will, yet He was bound. He did not resist the tight cords or complain about His confinement. He simply submitted, not to the soldiers, but to His Father’s will. Would you do the same?

Our Source of Hope in Trials
Dr. Charles Stanley
Follow Us
Grow Daily with Unlimited Content
Uninterrupted Ad-Free Experience
Watch a Christian or Family Movie Every Month for Free
Early and Exclusive Access to Christian Resources
Feel the Heart of Worship with Weekly Worship Radio
Become a Member
No Thanks