Born on a Battlefield 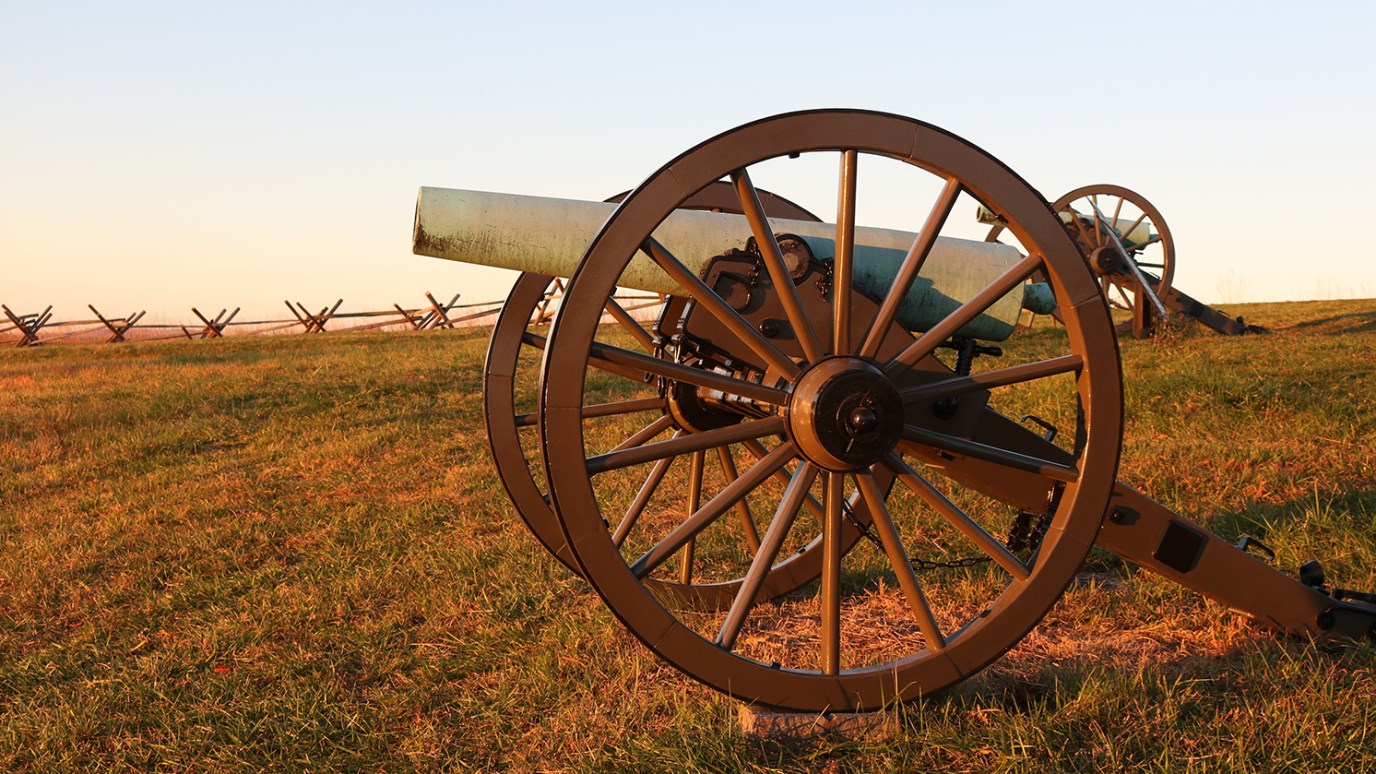 Learn from the example of Nehemiah by finding the right battles to fight, and by taking advantage of the resources God has given you.


I didn't like getting in fights as a kid. I got in few of them, but I didn't like it. I did, however, have an older brother named Bob (one of three others) who was handy to have around. Though I'm pretty tall (I turned out to be 6 feet 5 inches), my brother was a Goliath at 6-8. So when I was in my formative years, not quite 6-5 yet, I loved it when I could know that Bob was close by, ready to fight for me if need be.

As a believer, you've been born again. But you've also been born onto a battlefield. As the Bible makes clear, we have an enemy, and he has a strategy against us (see Ephesians 6:10-13). Looking at Nehemiah 4, I want to point out four key truths about living life on the battlefield, the first of which is simply that we all face battles.

While working in exile as a butler to a Persian king, Nehemiah had heard that his homeland and the once great city of Jerusalem was in shambles, so he decided to do something about it. He spearheaded an effort to rebuild Jerusalem, only to discover he was entering a battle zone full of enemies like the Samarian governor Sanballat, Tobiah the Ammonite, and the entire Samarian army. After hurling insult after insult and threatening the people (see vv. 1-3, 7-8), these enemies finally succeeded in causing despondency among the workers: "Then Judah said, 'The strength of the laborers is failing, and there is so much rubbish that we are not able to build the wall'" (v. 10).

Whenever you pour your heart and soul into doing something -- especially something you believe to be from the Lord -- only to see it come to a halt, that can be very discouraging. But you need to know that it happens; we all face battles.

But the second truth is that we all have backup -- resources that can help us get through the battle. The first of these resources is prayer. Instead of panicking or getting provoked by these enemies, Nehemiah prayed (see vv. 4-5). The second resource is promise. In verse 14, Nehemiah told the people, "Remember the Lord, great and awesome, and fight ... " That word remember is very telling: Nehemiah was remembering God's promise to bring the people back to their land if they repented and turned to Him. In other words, Nehemiah was very familiar with the promises of God. The third resource is persistence: despite all the opposition, the people kept building the wall (see vv. 6, 15, 21-23).

Here's the third truth: we all bring balance. "Half of my servants worked at construction, while the other half held the spears, the shields, the bows, and wore armor; and the leaders were behind all the house of Judah" (v. 16). Notice the balance: different people doing different tasks at the same spot for the glory of God. Some were builders. Some were battlers. And some were behind them as leaders, bringing supervision. This is a really good picture of the body of Christ. We each have a part to play in the battle, and no one person is more important than anyone else.

The fourth and final truth is that we all need boldness: "I said to the nobles, the rulers, and the rest of the people, 'The work is great and extensive, and we are separated far from one another on the wall. Wherever you hear the sound of the trumpet, rally to us there. Our God will fight for us'" (vv. 19-20). In verse 14, Nehemiah told them to fight, but here he said that God would fight for them. So which is it? Well, it's both. Do what you can do, and let God do what only God can do. I believe that a child of God doing the work of God in the will of God is invincible until God is done. So be bold about His work.

In the end, you can't escape the fact that you're caught in the crossfire of a cosmic battle that's been going on since time past. I pray that you would learn from the example of Nehemiah by finding the right battles to fight, taking advantage of the resources God's given you, leaning on the believers He's placed in your life to bring balance, and, ultimately, raising your head with boldness because you're on the winning team, and you know the end of the story.
More Sermon Clips Add To Library Add to My Devotionals Favorite Share Like 1

Before the Foundation
Skip Heitzig