Born Again, Not Grown Up 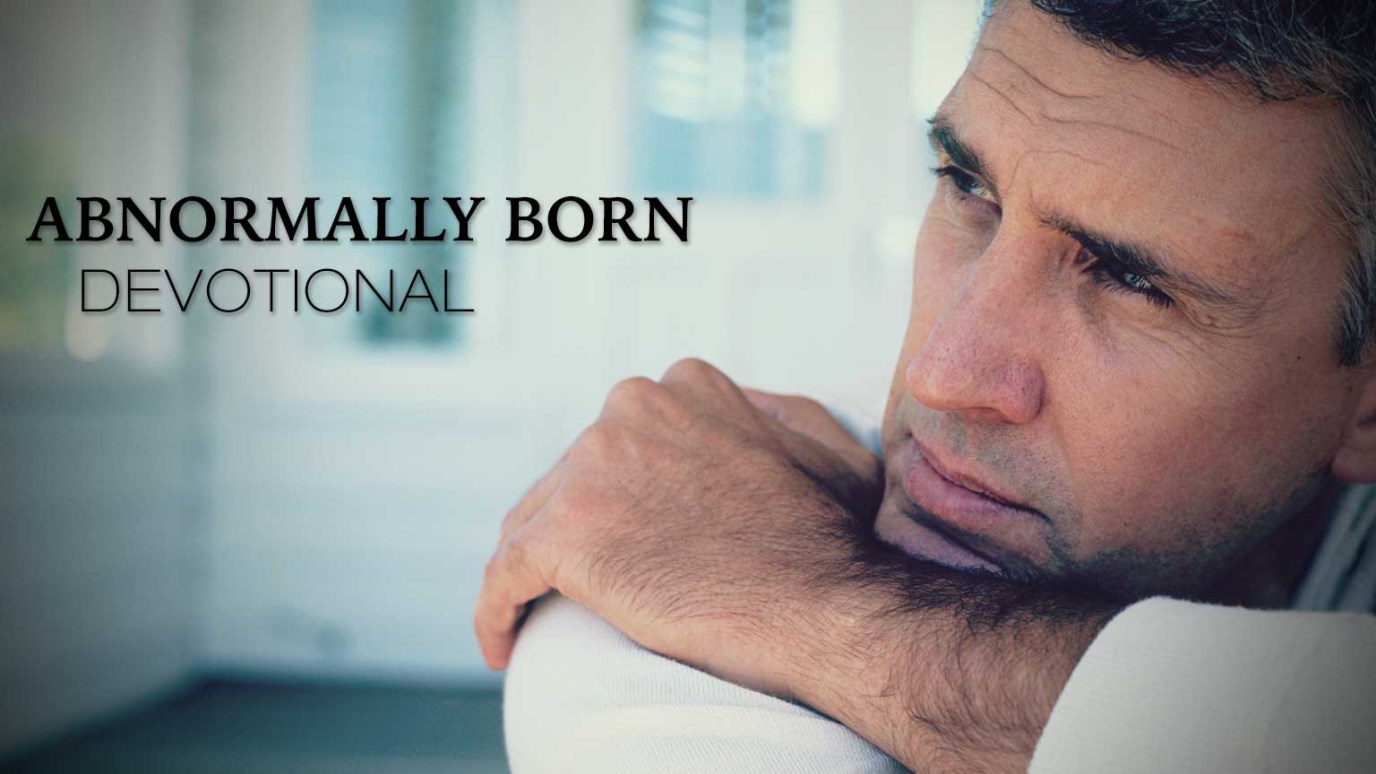 When talking to Nicodemus about being born again, He didn't mean to be suddenly grown up, but rather, to start over.

In reply Jesus declared, "I tell you the truth, no one can see the kingdom of God unless he is born again." John 3:3

When babies are born we immediately start wanting them to grow up.  We start attributing adult characteristics to them.  We say things like, “he looks just like his dad!”  Which, of course he does not. I like babies as much as the next guy, I suppose, but a lot of them aren’t real cute, in my opinion. Most look like little wrinkled versions of Bob Newhart. But, I can see the beauty in these little new lives, and I would never, well, never again, tell a new mother that her little creation was anything less than an angel sent to earth.

We say things like, “he’s got big hands, he’s going to be a football player when he grows up.”  Or, “she’s got beautiful skin, she’s going to be an orthopedic surgeon when she grows up.”  Everything focuses on when they will grow up, or at least what their next stage will be. “With thighs like that, she’ll be walking in no time.”

When kids are older we ask them what they want to be when they grow up. When kids are little they always have cool jobs in mind.  They want to be policemen or firemen or professional football players or ballerinas or pilots or something. As they age and as school, grades, adults, and reality begin to wear them down their career aspirations tend to be less adventurous. When my son was in high school I asked him the question and his reply was that he didn’t want a job where he would have to move too much.  I told him there are a lot of good jobs in Arizona so he wouldn’t really have to relocate if he didn’t want to. Then he clarified what he meant by not having to move too much. He said, physically, he didn’t want to have to get up and go from one place in an office to the next – he didn’t want to move too much. At first this struck me as the deepest type of lazy, but I later changed my mind to make it a positive thing pointing to my son’s self awareness of who he was and what would make him happy.

So with this emphasis we as parents put on growing up, it must be better to be grown, right?  But Jesus tells Nicodemus that we have to be “born again,” the opposite of being grown up; we have to start over.