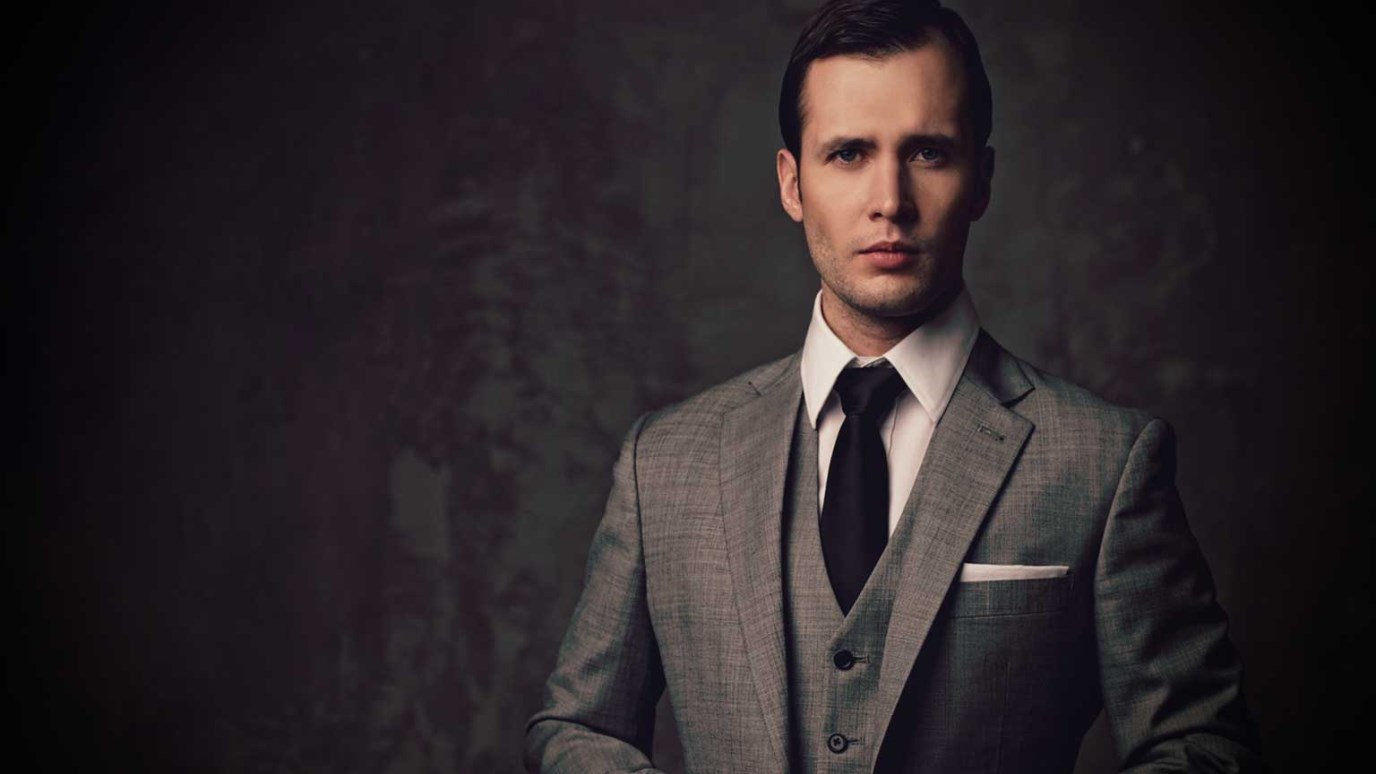 The Aston Martin used in the James Bond movies sold for a high price! The value wasn't so much in the car itself, but the one who used it. The same goes for you!

The price? 4.6 million dollars!  Why so much? It was the car that James Bond drove in the films “Goldfinger” and “Thunderball.” It has some unusual options: guns that poke through the taillights, a license plate that rotates, and best of all, an ejector seat on the passenger side! Of course, none of those features actually work.

So why so much money for the car? Because James Bond, or more specifically Sean Connery, drove it in those classic films. You see, the value is not so much in the car itself, but in the one who used it.

The same goes for you. Your “value” in God’s eyes has nothing to do with your own merit, or talents, or resources. Your worth is comes from the fact that Jesus Christ is living inside you, which makes you infinitely more valuable than an Aston Martin!

An honest assessment of the 12 men that Jesus called to be His disciples shows us that they were far from perfect. In fact, they had many flaws—just like you and me. That is not to say these were not dedicated, gifted men. But Jesus did not call them because they were great; rather their “greatness” was the result of the call of Jesus.

In 1 Corinthians 1:26–28, Paul reminds us, “Take a good look, friends, at who you were when you got called into this life. I don’t see many of ‘the brightest and the best’ among you, not many influential, not many from high-society families. Isn’t it obvious that God deliberately chose men and women that the culture overlooks and exploits and abuses, chose these ‘nobodies’ to expose the hollow pretensions of the ‘somebodies’?” (MSG).

The disciples’ greatness was not because of who they were as individuals;  it was because of the One who called and used them.

Give Me That
Derek Grier