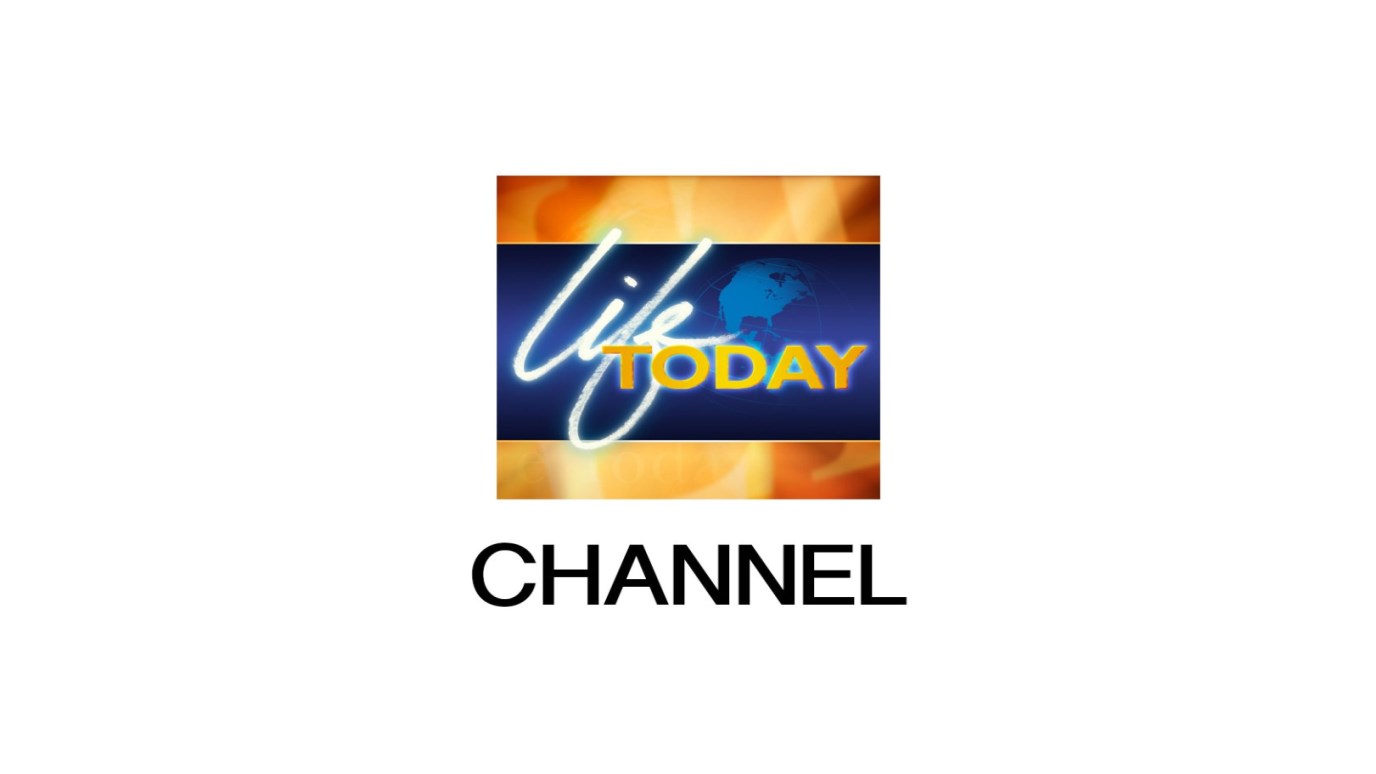 If we are going to see a positive impact made on our personal, local, and national lives because of the effect of bold witnesses, it will be because we have experienced this same power.

Freedom’s future rests on the shoulders of bold people who will not be silent about truth and the absolute principles upon which it stands. As a Christian I believe it actually depends upon true believers waking up and standing up like New Testament Christians. In their day they were ready and willing to die for what they had experienced and believed.

Today it is difficult to get those who profess to know Christ to even be serious about living for Him, much less dying for what they claim to believe. Why can’t 70-100 million people who claim to believe in God, the Bible, and Jesus Christ as the Savior have as much influence as the very small identifiable groups of bold activists impacting our national direction and culture?

Life, liberty, and the ability to pursue happiness as we have been blessed to do will continue to rapidly diminish if Christians do not become bold witnesses. Paul said, “Now is the time to awaken out of sleep. . .and put on the armor of light.” May I call your attention to the kind of witnesses necessary if we are to see America and the world impacted by God’s transforming power? It is clearly revealed and demonstrated through the lives of New Testament believers in Acts chapters 3 and 4.

In chapter 3, Peter and John were instrumental in releasing a miracle demonstration of God’s power to heal. Even the unbelieving public called it a “notable miracle”. When they were questioned and challenged by some observers, these bold witnesses proclaimed, “It is the power in the name of Jesus.” Peter then called all to repentance saying, “Jesus is the One God sent to forgive, restore and bless those who would believe and turn from their sins.”

Can you believe what happened next? Smug, lifeless, religious people, priests, and leaders rose up to silence them. Then with critical animosity they asked, “By what power or name did you do this?” (Release this obvious miracle power) “Peter, filled with the Holy Spirit,” (the only way any Christians will ever have the love, courage and power to be a bold witness) proclaimed, ‘It is by the Name of Jesus whom you crucified and rejected that this miracle occurred.’”

He declared that this very Christ must be the cornerstone upon which you build a secure future. All personal and national freedom must be established and built on this solid Rock, God’s unshakable foundation of truth.

Without hesitancy or reservation, Peter boldly continued, “There is salvation in no one else for there is no other name under heaven that has been given among men by which we must be saved.” The crowd saw the confidence obvious in Peter and John and marveled because they recognized that they “had been with Jesus,” but then just as in our day, the powers that be—political, religious, prevailing ideologies and the Council—commanded them not to speak or teach in the name of Jesus.

In other words, to put it bluntly, “Shut up. Get back under cover or whatever rock you came out from under. Get out of sight.” Then in verses 19-20, “Peter and John answered and said to them, ‘Whether it is right in the sight of God to give heed to you rather than to God, you be the judge; for we cannot stop speaking about what we have seen and heard.’”

It seems many who go to church are at best content to soak up what they hear or observe and consider truth, but never release that river of life throughout their own communities and unto the ends of the earth. Could it be that they have heard too little and have seen too little of spiritual and supernatural significance to be willing to share it at all, much less with excitement and boldly in power?

The answer to our problems and how to address the challenges we face is given in the following verses, “When the unbelievers raged and the people devised futile things. . .The rulers gathered together against the Lord and against His Christ. . .Now Lord, take note of their threats, and grant that Your bond-servants may speak Your word with all confidence,  while You extend Your hand to heal, and signs and wonders take place through the name of Your holy servant Jesus.” Now, the key verse, the absolutely essential power necessary to become bold witnesses is found in Acts 4:31, “And when they had prayed, the place where they had gathered together was shaken, and they were all filled with the Holy Spirit and began to speak the word of God with boldness.” If we are going to see a positive impact made on our personal, local, and national lives because of the effect of bold witnesses, it will be because we have experienced this same power.

God, let it happen in my life, in the church, in our nation, and to the ends of the earth!

Run for Your Life
Dr. James Merritt
Follow Us
Grow Daily with Unlimited Content
Uninterrupted Ad-Free Experience
Watch a Christian or Family Movie Every Month for Free
Early and Exclusive Access to Christian Resources
Feel the Heart of Worship with Weekly Worship Radio
Become a Member
No Thanks