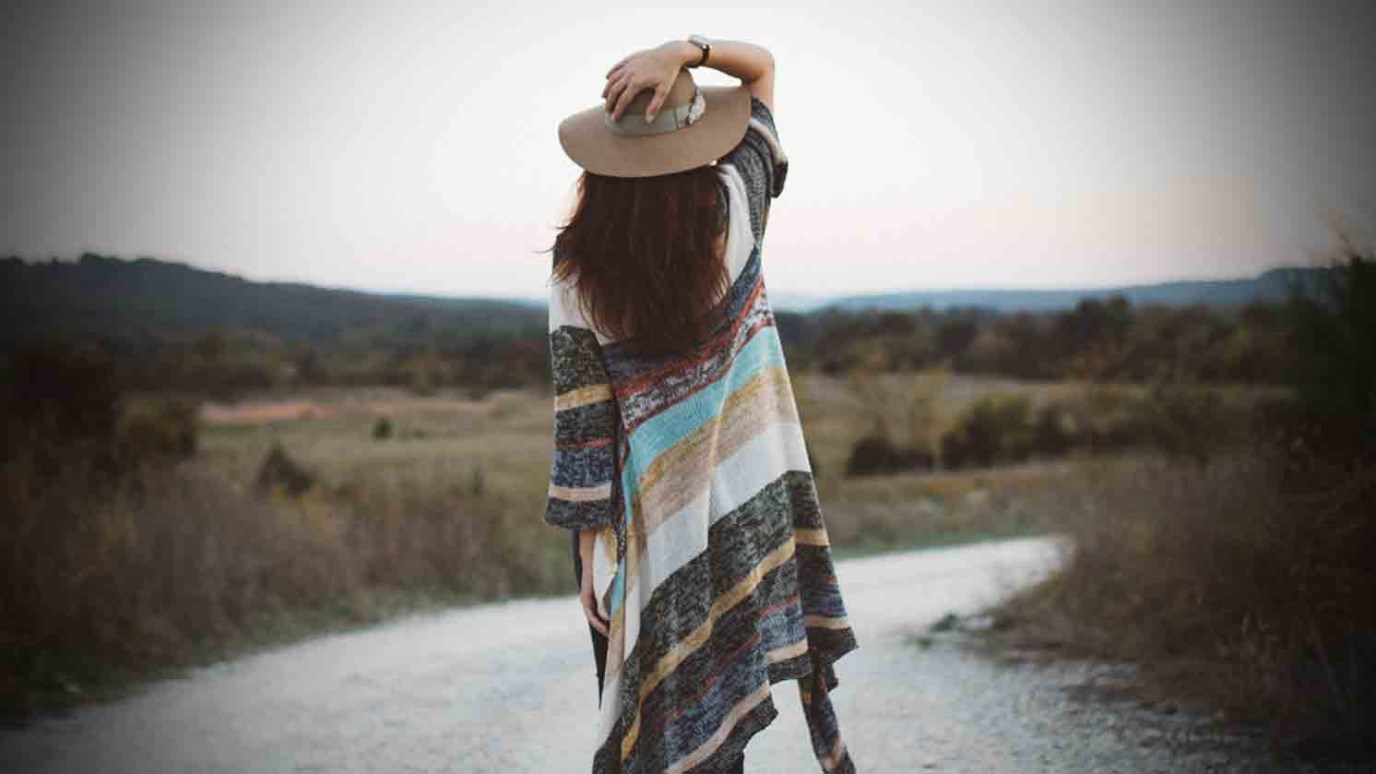 We are called to live and lead relentlessly, and we must do so humbly.

Humility is something to be strived for yet it has grown to have a negative connotation. Sad to say, humility is often mistaken as being weak, wimpy, or spineless when in actuality, it’s quite the opposite. A humble leader has noble character.

So where can we find a great example of a humble leader? We need look no further than David, a man after God’s own heart.

But God removed Saul and replaced him with David, a man about whom God said, ‘I have found David son of Jesse, a man after my own heart. He will do everything I want him to do.
Acts 13:22 NLT

Humility as God designed it is a positive and powerful character quality. Not only was David obedient to God in going up against the giant, but he approached the task with a humble heart. He envisioned the battle through God’s strength rather than relying on his own ability or comparing himself to those around him.

Our humility will be put to the test before we are put in positions of leadership because God wants to make sure we will lead through His guidance rather than our own ambitions. Romans 12:16 tells us not to be wise in our own opinion. We must be careful that we do not influence those around us through our own strength and knowledge. We must do this under the mighty hand of God.

We are called to live and lead relentlessly, and we must do so humbly. Not in a soft-spoken or undignified manner but in the bold and graceful humility that God intended for us to walk in.