Boasting in the Cross 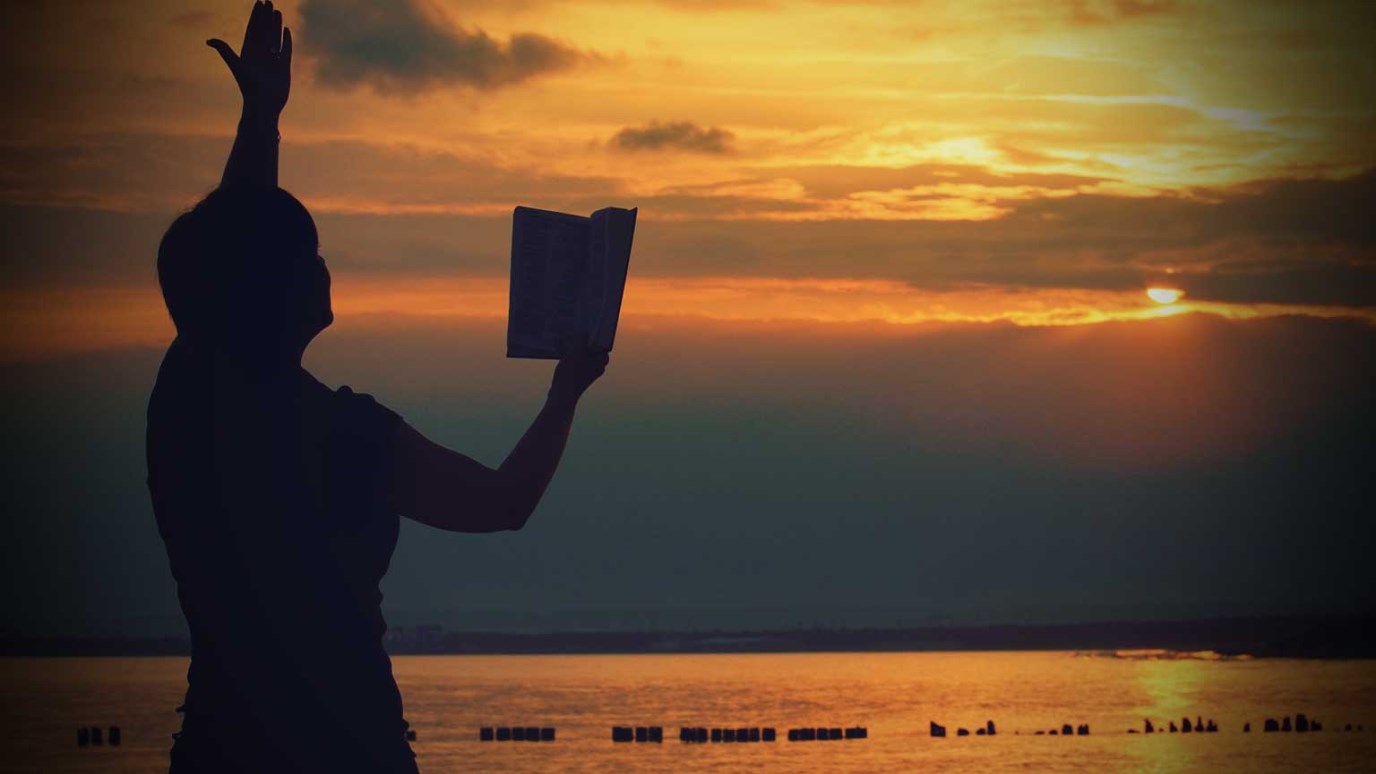 What motivates your service to the Lord? Is it to be noticed by men or to show forth your weakness that He might be glorified?

Besides a desire to avoid persecution, the Judaizers also demanded the Gentiles to be circumcised and take up the yoke of the Mosaic law so that they might boast in the “flesh” of the Galatian disciples (Gal. 6:13). Paul is not primarily using the word flesh to signify the part of our nature opposed to God as he does elsewhere in Galatians (5:16–24); rather, in 6:13 it refers more literally to the physical body. The false teachers in Galatia were trying to impose a mark on the body — a cut in the flesh — to make themselves look good. By circumcising scores of Gentiles, the Judaizers could boast that they had truly converted men. Human praise and approval were the rewards they sought, a goal that should have shown the Galatians just how wrong-headed the false teachers were. Indeed, self-promoters are to be avoided (Matt. 6:1–4; 3 John 9–10).

Yet flesh is often a metaphor for sin in Paul’s letters, and today’s passage probably does not abandon this meaning entirely. Our fleshly nature, spiritually speaking, makes us unable to keep the Law, an inability Paul describes again in Galatians 6:13. It was inconsistent for the Judaizers, because they failed to obey the Torah, to impose circumcision on others. The Mosaic law is a whole; we cannot seek justification through circumcision and be right with God if we break even one other commandment (5:3; James 2:10). Galatians 6:13 is saying that to boast in one’s ability to follow the Law through boasting in a mark in the physical flesh is, ironically, to boast in the fleshly nature. To base our justification in those moments when we think we have been faithful is really to be proud of the part of us that stands in the way of utter loyalty to the Lord.

To boast in one’s flesh is not only futile, it is also worldly (1 Cor. 1:18–31). Thus, Paul tells us that the only worthwhile boasting is in the cross of Christ (Gal. 6:14). Only boasting in our weakness, our helplessness apart from God’s grace and the price His Son paid on Calvary to redeem us, is acceptable. We may rightly boast, but only if we boast that the Father has, in Christ Jesus, done what we could not do, condemning sin in the flesh (Rom. 8:3–4). In such boasting the worldly temptation to boast in our own accomplishments is put to death.

John Chrysostom comments on today’s passage: “By ‘world’ he means not heaven nor earth but the affairs of life, human praise, distinguished positions, reputation, wealth and all things that have a show of splendor. All such things are dead to me. Such should be the case for all Christians” (ACCNT vol. 8, p. 97). What motivates your service to the Lord? Is it to be noticed by men or to show forth your weakness that He might be glorified?