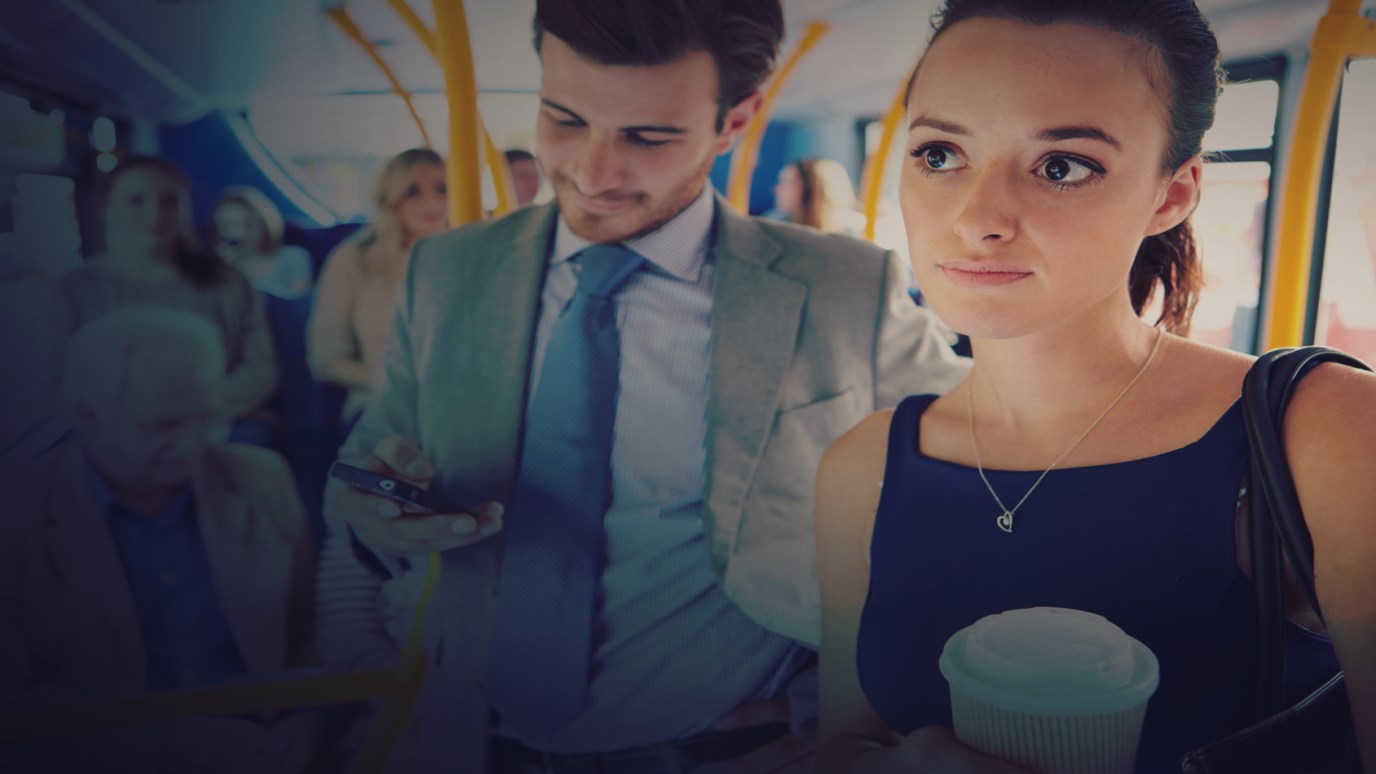 If you are thirsting for love and meaning in life, look to Jesus.

A man boarded a bus in New York City with every intention of traveling to Detroit. Unknowingly, he ended up in Kansas City. When he got off the bus, he asked for directions: “Where is Woodward Avenue?”

Nobody in Kansas City had heard of Woodward Avenue, of course, because it was in Detroit. The fellow thought people were not being very helpful or gracious, and he began to argue saying, “I know you’re putting me on. Woodward Avenue is one of the main thoroughfares here in Detroit. Tell me how to get there.” Bystanders and bus station employees insisted they had never heard of such a street. “Wait a minute,” one man said. “Did you say Detroit?” The man turned to face him: “That’s right. Detroit.” A murmur began in the crowd. “Sir,” he said. “That’s your problem. You’re not in Detroit. You’re in Kansas City.”

It’s easy to catch the wrong bus in life... to have a destination in mind and think you are on the vehicle that will get you there. But if you are on the wrong bus, it is impossible to reach your destination. Jesus met such a woman at a well in Samaria. She had come at mid-day to draw water, but her whole life had been spent thirsting for love and belonging. She had pursued numerous relationships with men to quench her thirst... but she was on the wrong bus.

When Jesus told her He could offer her water that would satisfy her for life, she responded with enthusiasm: “Sir, give me this water, so I will not be thirsty, nor come all the way here to draw.” She still didn’t quite understand. She thought the water was in the well—but it wasn’t. It was in Jesus Himself. If you are thirsting for love and meaning in life, look to Jesus. He Himself is the way.

READ THROUGH THE BIBLE
Numbers 27-28; Acts 21
More Sermon Clips Add To Library Add to My Devotionals Favorite Share Like 2