Blueprint for a Successful Marriage 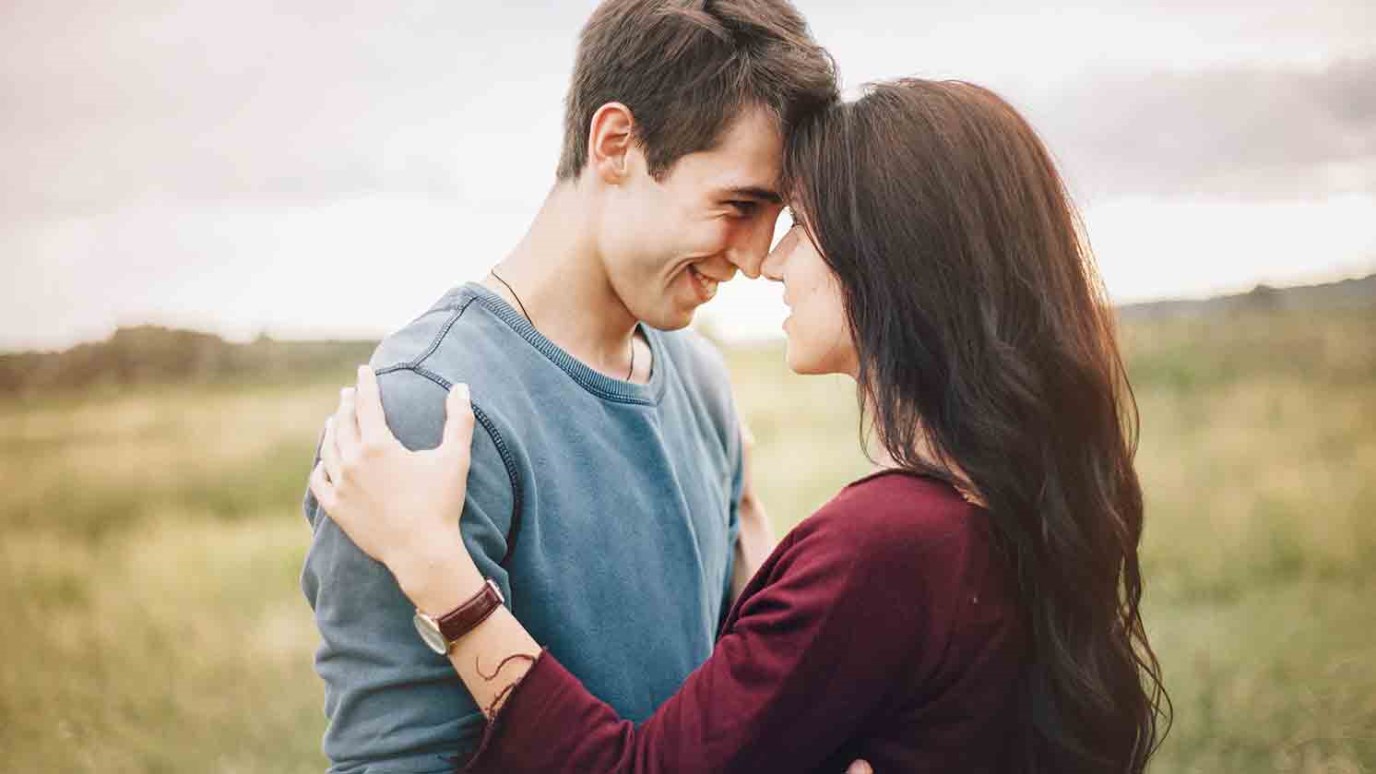 A successful marriage isn't a gift; it's an achievement. We have to invest in it. We have to deposit into it before we can withdraw anything out of it.

How would you like to try to sell a product that only works half the time? "Here, buy this car. Half the time it'll run. The other half, it'll just break down on the side of the road." Would you go to a restaurant that has a 50 percent mortality rate? Or choose an airline that crashes 50 percent of the time? Or use a phone service that drops half your calls?

The statistics of marital breakup is high. Some say up to 50 percent of marriages end in divorce. If that's true, that makes marriage a pretty hard sell. More and more single people today believe marriage is obsolete. "No, thank you. Not going there. I'll try my luck somewhere else."

But this doesn't have to be the case for one simple reason: God has given us a blueprint for marriage. Almost without exception, every successful married couple I've spoken to has the following principles firmly intact. These principles are found in Genesis 2:23-25, when the Lord made a woman for Adam and gave three principles to keep them together.

The first principle is that marriage begins with a new identity. Whatever identity you have as a single person changes when you enter into this relationship. "And Adam said: 'This is now bone of my bones and flesh of my flesh; she shall be called Woman, because she was taken out of Man'" (Genesis 2:23). Up to this point in the book of Genesis, the Hebrew word used for man is adam, meaning the earth or the ground, because that's what Adam was made from. But because the woman came not out of the earth but out of the side of the man, God gave them both new names: ish for the man and ishshah for the woman. They got whole new identities.

The second principle is that marriage requires responsibility. "Therefore a man shall leave his father and mother and be joined to his wife, and they shall become one flesh" (Genesis 2:24). There are three parts to that: leaving, cleaving, and weaving. Leaving means that your relationship with your parents is severed in order to solidify another relationship -- your marriage. Cleaving (joining) means to be glued or welded together. It conveys the idea of permanence. The third part is weaving. This means that you share everything with your spouse: your body, possessions, and insights. How? Notice the text says the two will become one flesh. That's a process. Marriage isn't held together by chains, but threads: thousands of them that you weave with your spouse every single day.

All of this forms the basis for the third principle: intimacy. "And they were both naked, the man and his wife, and were not ashamed" (Genesis 2:25). The word naked means to lay bare. This isn't sex; this is intimacy -- that open, unguarded relationship and transparent sharing of silence, joys, and heartbreak. They were vulnerable and had nothing to be ashamed of, and it wasn't until sin entered into the relationship that that was spoiled.

This is God's pattern: leaving, cleaving, and weaving to achieve intimacy. Very, very simple. A successful marriage isn't a gift; it's an achievement. We have to invest in it. We have to deposit into it before we can withdraw anything out of it. But ultimately, we have to rely on the Lord for that achievement. I pray we would decide today to cooperate with God's will and commit to His principles for marriage.