Blueberries and Mac & Cheese: Can the Church Really Work with the State in Foster Care? 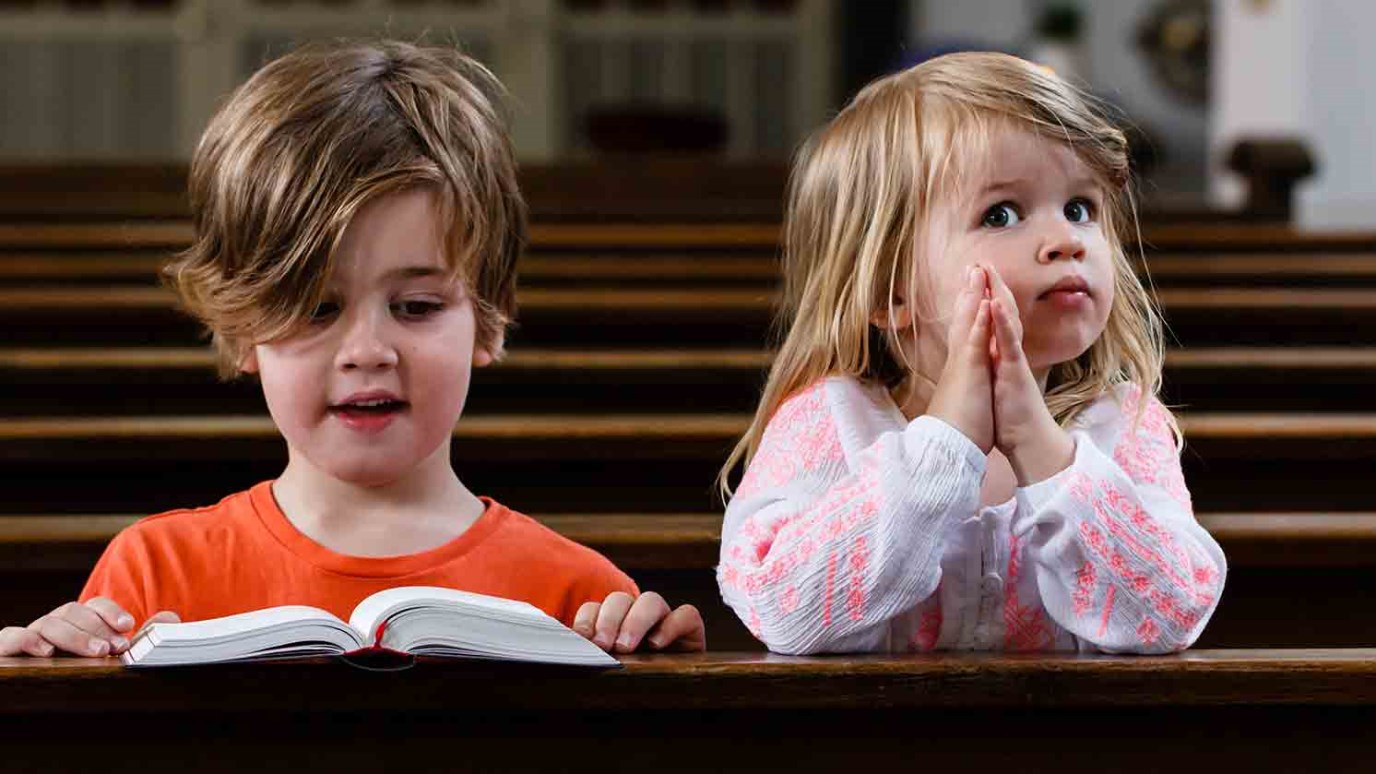 When it comes to things that don’t seem like they go together, this is probably the best rule of thumb: Don’t knock it 'til you try it.

A few weeks ago at lunch, our 7-year-old ventured into unknown culinary territory when he added blueberries to his mac and cheese. Of course, the consensus of the observers at the table was “ooh gross!”   And while no one else was willing to try it, our son reported that it was delicious.

I would love to travel through history and witness the first time someone wrinkled their nose at the person who first smashed peanut butter and jelly between two pieces of bread. Or what about the eye roll directed at the first person to dip a cookie in a glass of milk — after all, look at all those crumbs in your milk now, for goodness sake. Or what about the countless people who’ve scoffed at the very notion of fried chicken and waffles (if you’ve never had these together, there may be a chance you are not complete as a human being).

Here are a few other untested food combinations I found online that people claim are delicious:

One of the combinations that can make folks nervous is the idea of the church and state working together in foster care. Dr. Sharen Ford from Focus on the Family and the former Permanency Manager for the State of Colorado says:

“The church, if it could do it by itself, would…but the government has custody of the children. And so, it’s that collaborative process that’s going to make a difference in the lives of children and families.”

Not only is it a practical reality that the church work with the state in foster care, it goes further than that. Jedd Medefind, President of the Christian Alliance for Orphans, puts it this way:

In other words, this is not a partnership of tolerance for the sake of children. Rather the church and state relationship truly benefits both entities in important, life-giving ways.

So what does that look like? It’s been done in a number of places throughout the country and continues to thrive more and more. We have just released a brand new Foster Movement U session on this very topic, complete with video, discussion questions, and pdf tools for you and churches in your community to begin to explore what a partnership with your local and state government could look like in foster care. And just like all Foster Movement U content, it’s completely free.

When it comes to things that don’t seem like they go together, this is probably the best rule of thumb:  Don’t knock it till you try it.

And someday, when blueberries and mac & cheese is a staple in every American kitchen, remember  . . . you heard it here first.

The Sins of Psychiatry and Psychology
Dr. Steve Grcevich

The Church Response to Families Impacted by Depression
Key Ministry

Foster Care: Why the Church Can Stop Outsourcing Child Welfare
Jason Johnson
Follow Us
Grow Daily with Unlimited Content
Uninterrupted Ad-Free Experience
Watch a Christian or Family Movie Every Month for Free
Early and Exclusive Access to Christian Resources
Feel the Heart of Worship with Weekly Worship Radio
Become a Member
No Thanks