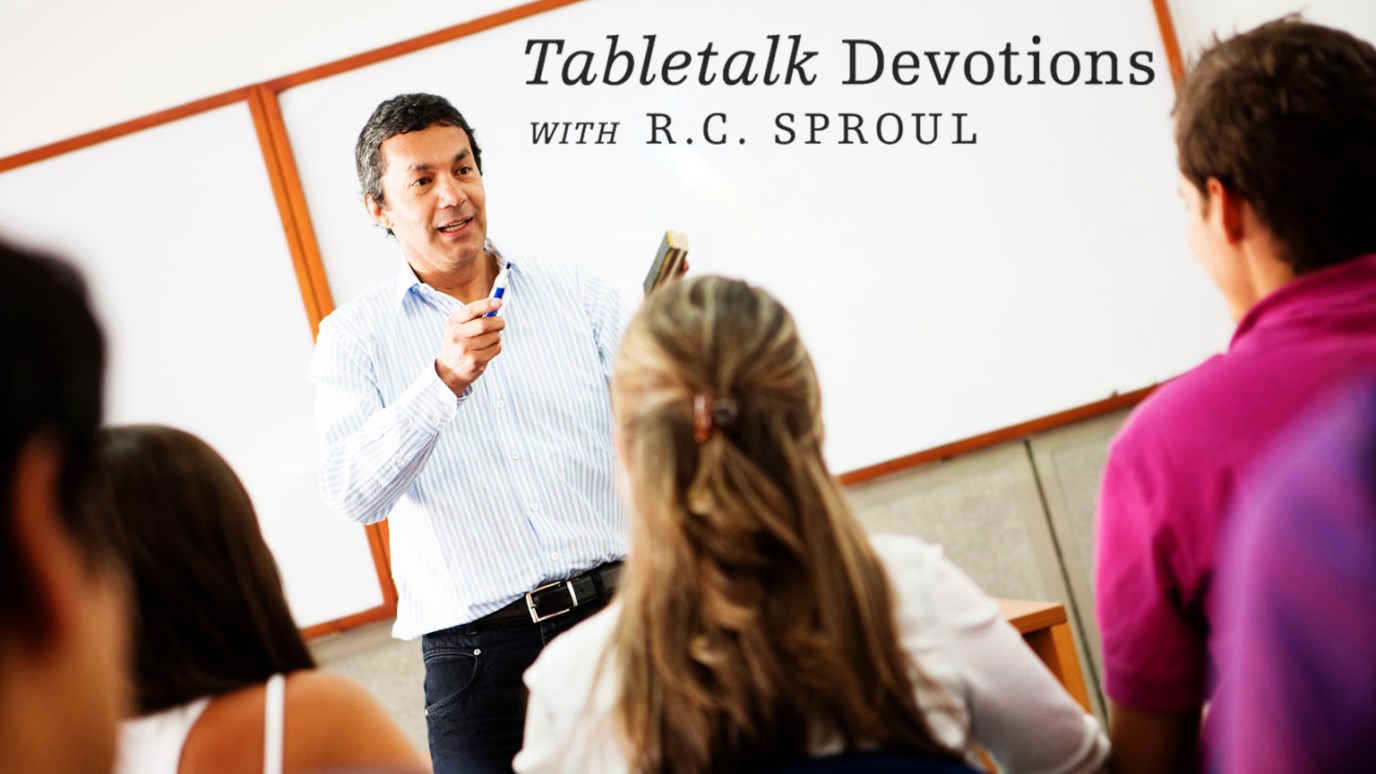 You must be discerning about all of your teachers. Pray that God will help you discern truth from error.

“They count it pleasure to revel in the daytime. They are blots and blemishes, reveling in their deceptions, while they feast with you” (2 Peter 2:12–13)

As we consider the false teachers described in 2 Peter, let us continue to remember that the qualities characterizing these teachers have often been true of other false teachers as well. The attributes Peter condemns in his opponents are characteristics we should consider whenever someone purports to be a teacher of the Word of God.

One negative trait these false teachers displayed was arrogance. These teachers boldly mocked or denied the power of the evil one, probably convinced that they were not under his influence. Though lacking power, they were not afraid to assert themselves as if they had nothing to fear from beings more powerful than they. This arrogance stands in stark contrast to the humility of God’s angels who, though greater in power than the demons, recognize their own need to be wary of evil even as they pronounce judgment upon it (2:10–11).

In verses 12–13a, Peter explains that these arrogant, false teachers are destined for destruction. He compares them to irrational animals who operate by instinct and are thus born to be destroyed. We note here that Peter is not endorsing the wholesale slaughter of animal populations or any kind of cruelty to animals. The idea that at least some animals were born ultimately for slaughter was common in his day and Scripture’s teaching on stewardship does imply that, at least in the world’s present state, some “creatures of instinct” (v. 12) glorify God by serving man’s need for food, clothing, and other things. In their reckless living and flaunting of the truth, these teachers are no more rational than such animals and, like them, are born to be destroyed.

Verse 13b explains that the false teachers found pleasure in reveling in the daytime and enjoyed their deceptions while feasting with Peter’s congregation. In view here are probably the “love feasts,” or fellowship meals, that followed the celebration of the Lord’s Supper in the early church. Though feasting with other believers would show that these teachers considered themselves true believers, and probably “excellent” believers at that. In reality, their behavior revealed them as blots and blemishes on the church.

False teachers who leave the church to start their own cults are, in a sense, easier to deal with because they have clearly set themselves apart from the Christian community. More insidious are those teachers who hold onto the name “Christian” and yet subtly or overtly preach things contrary to the Word of God. While we must not be divisive over minor matters, we also must be discerning about all our teachers. Pray that God would help you discern truth from error.