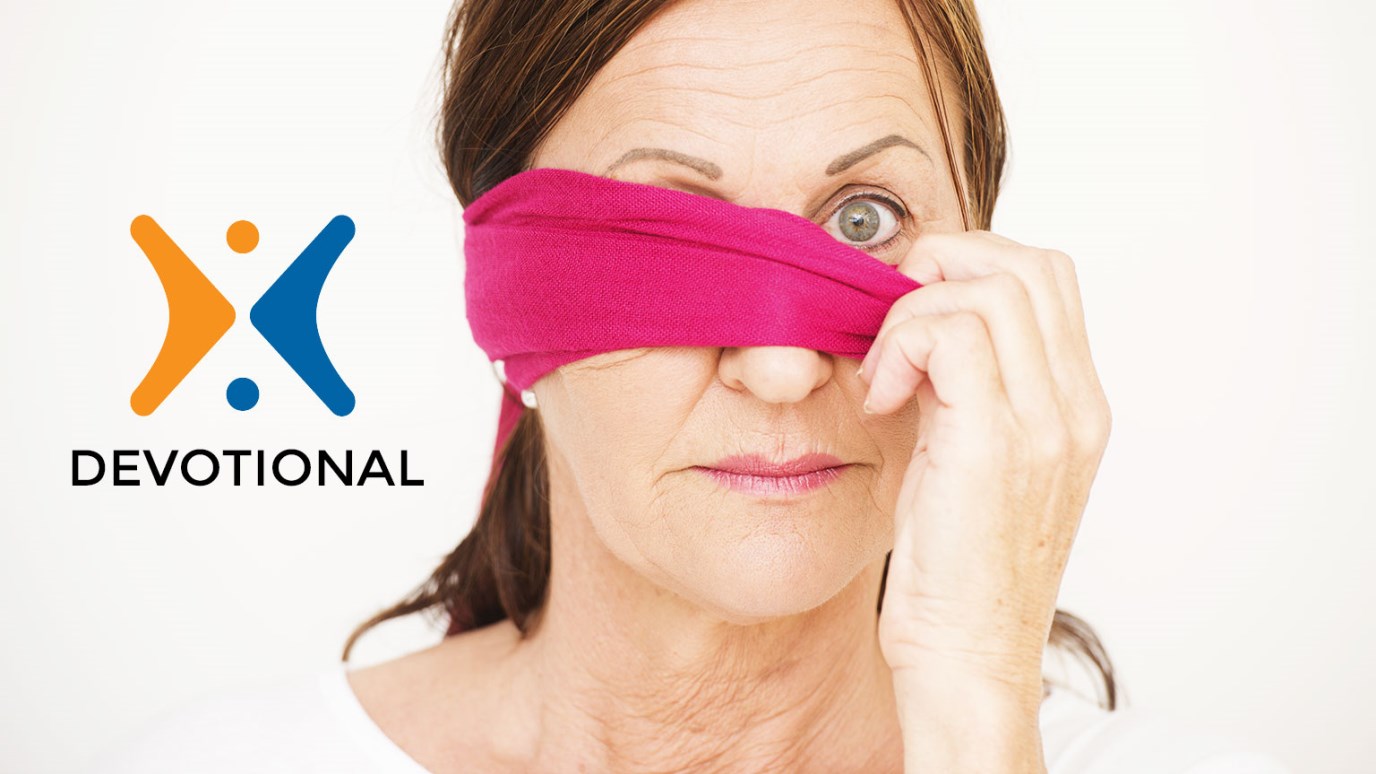 When we pray for unbelievers, we need to ask God to open their eyes and help them to see their need for Him.

When anyone hears the word of the kingdom, and does not understand it, then the wicked one comes and snatches away what was sown in his heart. This is he who received seed by the wayside (Matthew 13:19).

Paul, in the Book of Acts, described the process of conversion as he spoke of his encounter with Christ on the road. The Lord told him, “I will deliver you from the Jewish people, as well as from the Gentiles, to whom I now send you, to open their eyes, in order to turn them from darkness to light, and from the power of Satan to God, that they may receive forgiveness of sins and an inheritance among those who are sanctified by faith in Me” (Acts 26:16–17, italics added).

Before spiritual changes can take place in a person’s life, his or her eyes must be opened. Why? Because people may hear the gospel message, but simply don’t believe. It is because sin blinds us. In fact, the Bible tells us, “But even if our gospel is veiled, it is veiled to those who are perishing, whose minds the god of this age has blinded, who do not believe, lest the light of the gospel of the glory of Christ, who is the image of God, should shine on them” (2 Corinthians 4:3–4).

There is nothing we can do to open eyes that are blinded. We can share the gospel with someone again and again, but it just doesn’t penetrate. Then one day, all of the sudden, it sinks in. That is why, when we pray for unbelievers, we need to ask God to open their eyes and help them to see their need for Him.

Don’t give up on the unbelievers in your life. Their resistance to the gospel doesn’t mean they will never believe. They are simply blinded to their true spiritual state. So keep praying.

The Woman at the Well
Transformation Church

How to Share Christ in a Post-Christian Era
Dr. Jack Graham
Follow Us
Grow Daily with Unlimited Content
Uninterrupted Ad-Free Experience
Watch a Christian or Family Movie Every Month for Free
Early and Exclusive Access to Christian Resources
Feel the Heart of Worship with Weekly Worship Radio
Become a Member
No Thanks