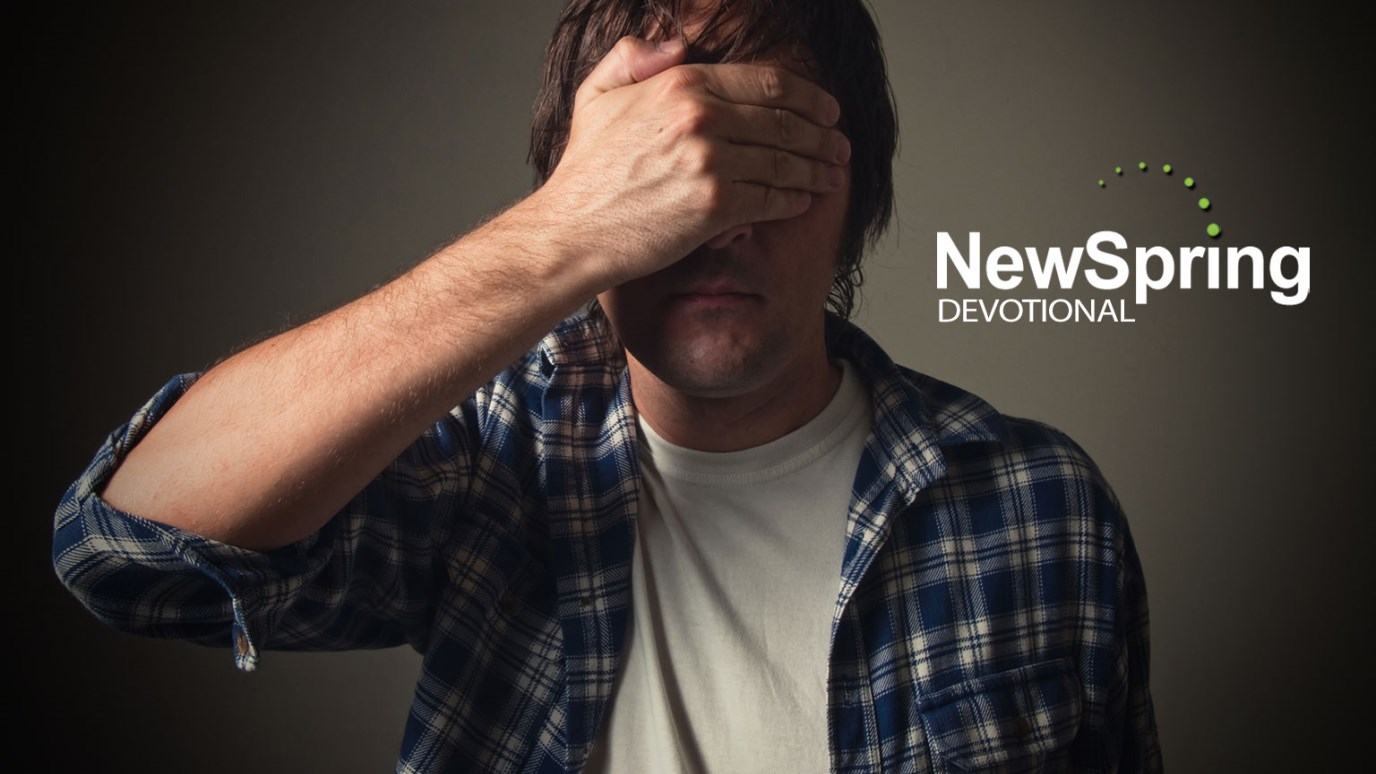 Our sins can close our eyes to God's efforts to use life situations to bring us to confession and restoration.

“At this their hearts failed them, and they turned trembling to one another, saying, ‘What is this that God has done to us?’” - Genesis 42:28

Joseph is a ruling official in Egypt, facing his brothers who abandoned him. Their fates are in his hands as they ask for food for their famine-starved families. So many years have passed that they do not recognize him as their very own brother.

But Joseph recognizes them and seeks to restore their relationship with him.

Joseph instructed his men to secretly put the brothers’ money back into their sacks, creating the appearance they had stolen from Egypt. When the brothers discover it, they are terrified of being executed for theft. Panicked, they beg their father, Jacob, to let them take their youngest brother, Benjamin, to Egypt to appease Joseph, promising to bring Benjamin back safely even though they could not be sure.

Blind to Joseph’s identity, blaming God rather than man, continuing to trust their own strength, the brothers do not see they are not in control, that God is working and they need help beyond themselves. We often are slow to recognize when God is using a situation to bring us to confession and restoration.

Just as the brothers’ hidden sin (betraying Joseph years before) created spiritual blindness in them, our sins blind us as well. God will push away our blindness to show us His grace and love, but we must be willing to confess our sins and embrace His forgiveness. Only then will we have peace in our puzzling circumstances, as we are forgiven and restored to a relationship with Him.