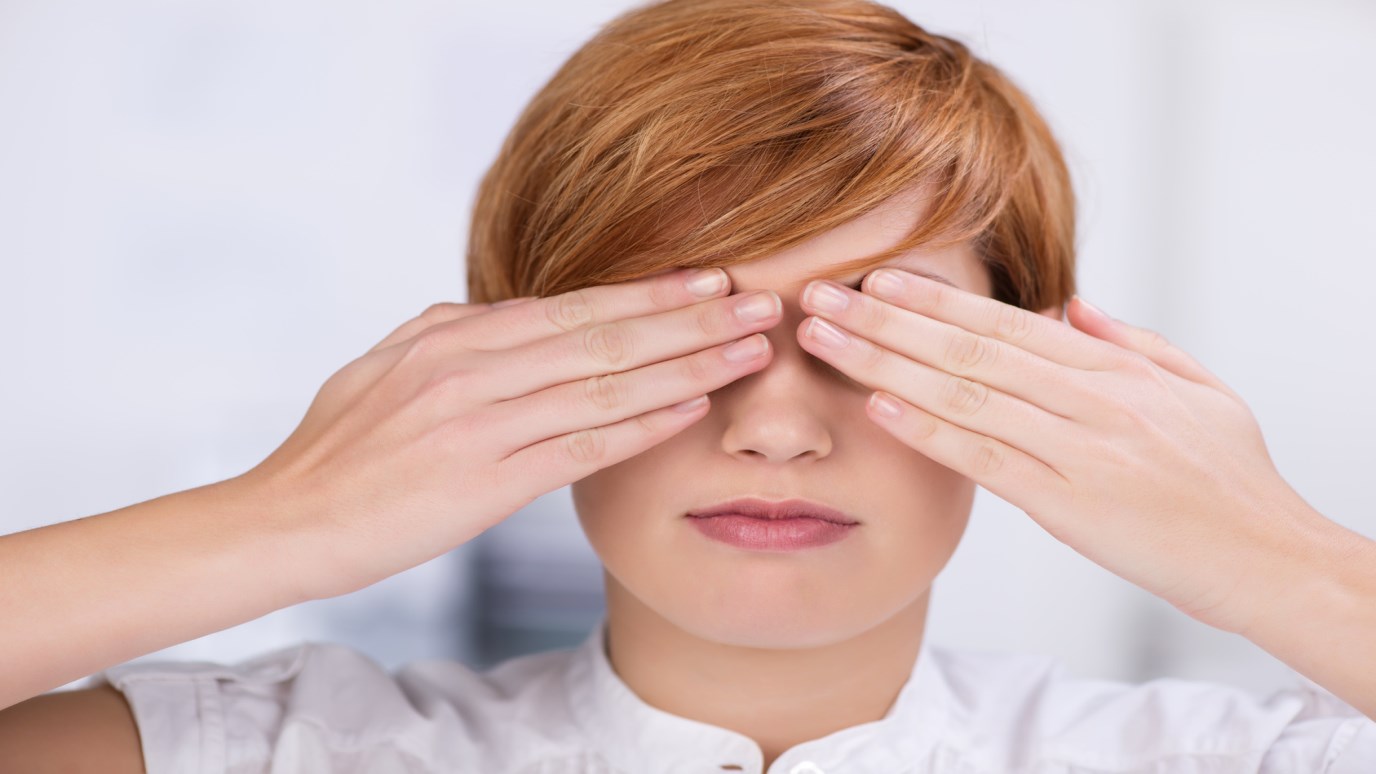 Alane Zlotnicki learned through a tough lesson how to see people the way Jesus does.

NewSpring brought me face to face with my standard of holiness: me.

Although I knew intellectually that Jesus loves everyone and that I wasn't to judge on appearances, I still formed my opinion about someone's character based on what was pierced, how many tattoos they had, or what florescent color their hair was.

Jesus was telling me it was time to ignore personal preferences and see people as He sees them.
When you grow up with everyone looking like you, you tend to see people in a narrow way. It didn't seem that important of an issue until my husband and I started attending NewSpring regularly and God showed me how shortsighted my traditional upbringing and experiences actually made me.

I grew up in the Northeast in a conservative, Catholic church and suburban high school where practices like body piercings and tattoos were non-existent. If I saw them, they were on rough-looking folks riding Harleys or the few kids at school who were always in trouble for drinking or vandalism.

After I became a believer in Jesus in my early adulthood, I moved to South Carolina and attended a Southern Baptist church, where growth in my faith revolved around Bible studies and Christian fellowship. Once again, my friends and fellow church members all looked and thought like I did. Since my kids were small, I didn't interact with people who looked different from us. But when my daughter started high school, I noticed the creative ways her fellow students chose to express themselves.

My first reaction was less than positive, I'm embarrassed to admit. My daughter, to her credit, didn't consider body art an issue at all. If anything, she was my conscience when I made a remark about someone. I guess I was having trouble letting my "book knowledge" transform my personal opinions.

My family and I left our traditional Baptist church after a visit to NewSpring exposed us to the real advancement of the gospel that is possible when a church is not bogged down with man-made rules and traditions. Seeing the vast array of people who visit and attend NewSpring regularly was a wake-up call, forcing me to admit my standard of appropriate appearance and behavior actually was my personal opinion and not the Bible's.
I saw that I felt those people were somehow less Godly than I was. To my dismay, I finally understood I was just as guilty of judging people based on appearance as was the church we'd left because we thought it didn't do a good job of bringing people to Christ!

I wasn't sure how to overcome my attitude problem until during a sermon Perry said that we should see people in one of only two categories: lost or saved. The worship song during the service that day contained a verse about people on their way to Jesus tripping over me. And there it was: my answer. Jesus was telling me it was time to ignore personal preferences and see people as He sees them. I needed to really mean it and then to act on it.

Truly seeing people through our Savior’s eyes is a stretching exercise as well as a freeing experience. I have to make a conscious effort at times to look past outward appearances. Some of the most colorful folks at NewSpring are also the ones most on fire for Jesus, and I'm learning to see that fire instead of anything cosmetic. I am also readjusting my opinion on body art and those who enjoy it among my kids' fellow students and the customers I see at work.

It's difficult to remove a life long attitude, but God revealed to my heart it needed to change. Although I still struggle with automatic reactions at times that I know are wrong, through God's grace and His people I am finally overcoming an ugly habit and learning to see people like Jesus does.