Blind to the Truth 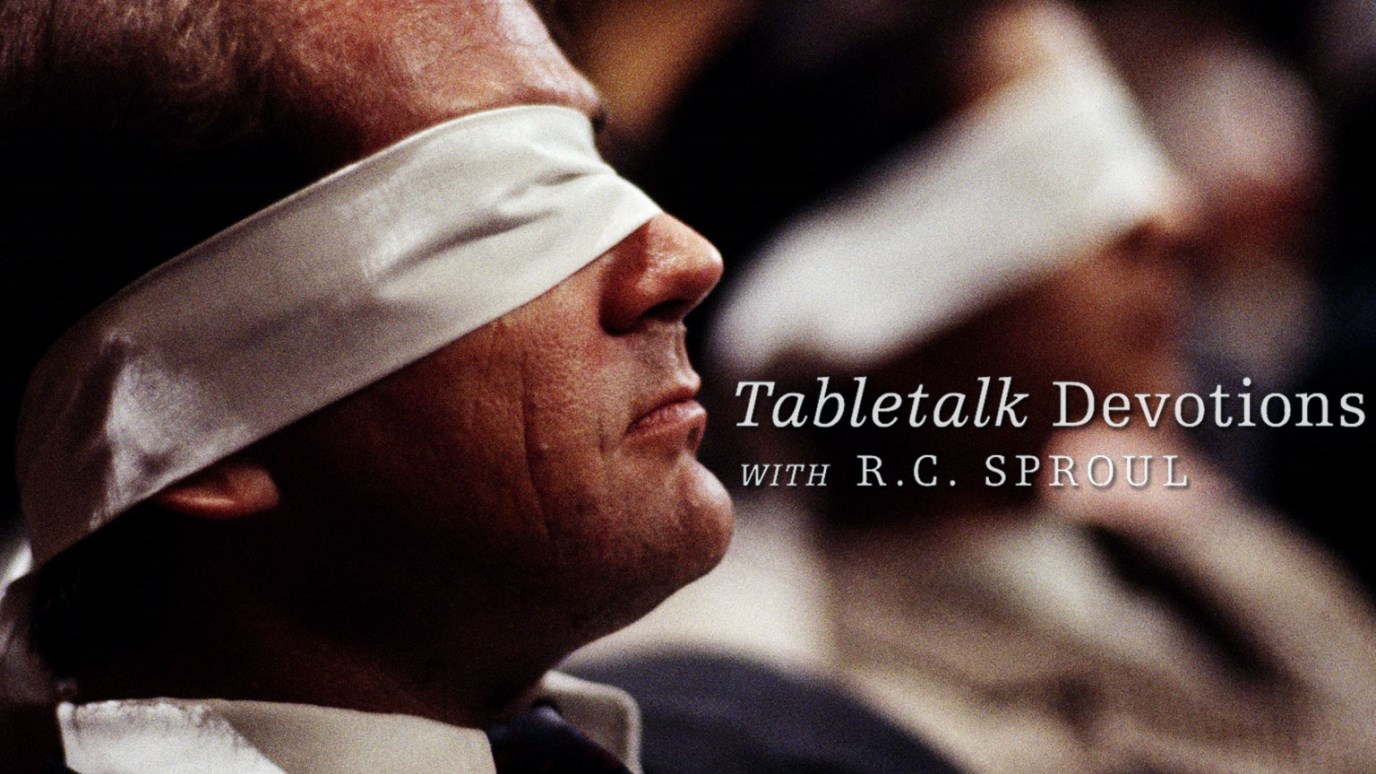 All people are naturally blind to the truth. Our only option is to plead with God to open the eyes of those we would see saved.

Both the Old Testament and Jesus Himself had predicted that He would be handed over to the Gentiles for execution. When those prophecies were fulfilled, Pontius Pilate, the Roman governor, found himself face to face with Jesus. He was given the opportunity to examine and pass judgment on Jesus, and the statements he made concerning Christ have long been regarded by the church as divinely inspired. Pilate spoke the truth about Jesus—but he did not see it.

Pilate opened his interview with Jesus by asking, “ ‘Are You the King of the Jews?’ ” Jesus affirmed that He was a king, but of a kingdom not of the earth. In fact, He added, if His kingdom were of the earth, He could call on His servants and they would instantly save Him, despite all the might of the Roman Empire (Matt. 26:53). He then went on to tell Pilate that His purpose in coming into the earth was “ ‘that I should bear witness to the truth.’ ” Pilate responded with a cynical query, “ ‘What is truth?’ ” failing to see that he was face to face with the one who had said, “ ‘I am … the truth’ ” (John 14:6).

Pilate then broke off his questioning and went out to tell the crowd his conclusion. Here is the publica persona, the “public person,” the personification of the Roman Empire, speaking of Jesus. And the conclusion? “ ‘I find no fault in Him at all.’ ” Pilate found no fault in Jesus because there was no fault in Jesus. The governor certainly did not intend to say that Jesus was sinless, but his words held meaning far beyond his intent. Despite his lackadaisical attitude and desire to be finished with the case, he was absolutely right in his judgment. But he did not submit to the truth his eyes beheld and his tongue confessed.

In response to the crowd’s demand that Barabbas be released instead of Jesus, Pilate ordered Jesus scourged. The soldiers then put on him a purple robe and a crown of thorns, and Pilate brought Him out. As he appeared, Pilate said, “ ‘Behold the Man!’ ” Again Pilate was speaking beyond his own comprehension, for here was the true Man, the new Man, the perfect Man, the Second Adam who would restore the fullness of dignity God originally intended for His creatures.

Pilate’s only desire was to dispense with this Man. But in his spiritual blindness, he was used of God to testify of Christ and to send Him on His God-ordained journey to Calvary.

What acute spiritual blindness afflicted Pilate! He spoke with Jesus face to face and never grasped the truth about Him. Scripture affirms that all people are naturally blind to the truth. Our most reasoned arguments will not avail to convert anyone. Our only option is to plead with God to open the eyes of those we would see saved.

How Can I Find More Joy in My Giving?
Randy Alcorn

The Earthly Religious Leader
Dr. Donald Barnhouse
Follow Us
Grow Daily with Unlimited Content
Uninterrupted Ad-Free Experience
Watch a Christian or Family Movie Every Month for Free
Early and Exclusive Access to Christian Resources
Feel the Heart of Worship with Weekly Worship Radio
Become a Member
No Thanks