Blind to Our Blindness 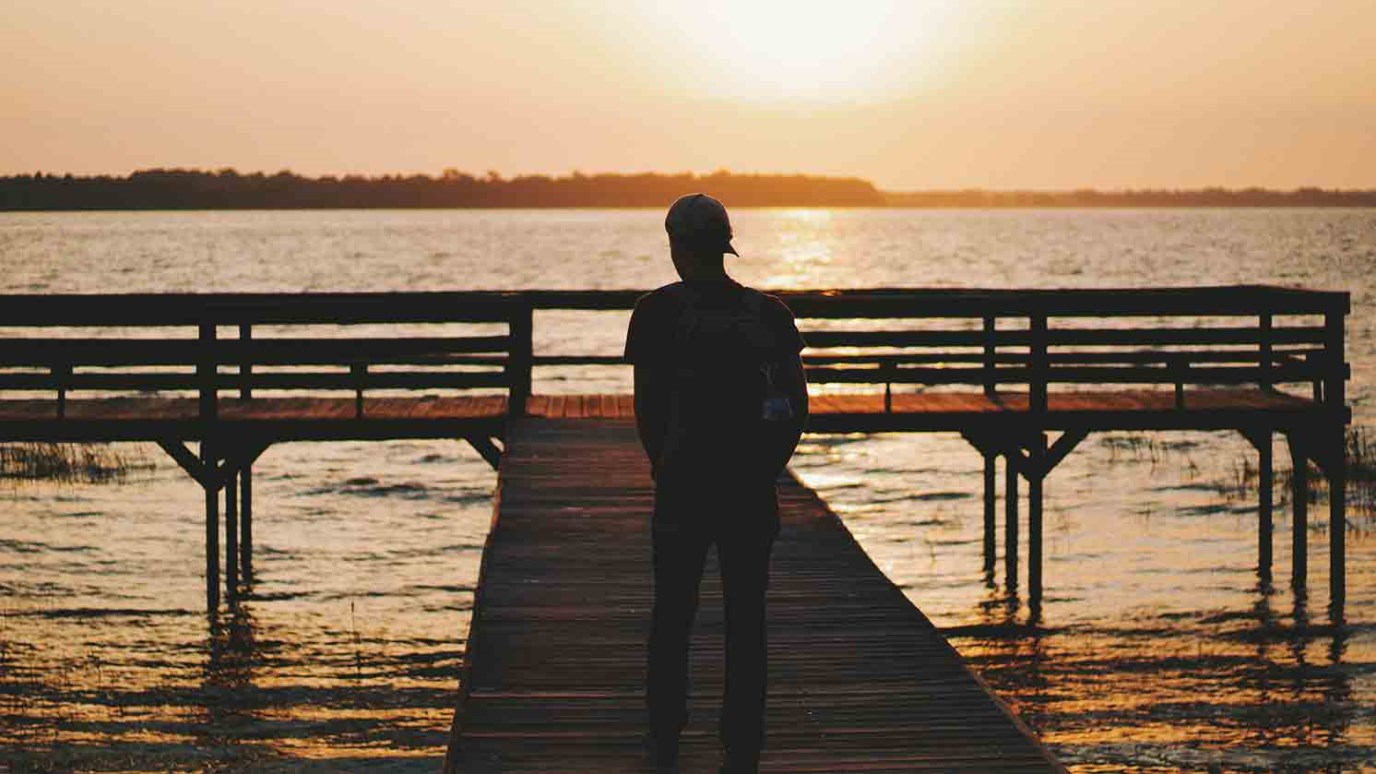 We all have the perverse ability to make ourselves feel good about what isn’t good. Sin is deceptive, but who does it deceive first?

Do you really know yourself as well as you think you do? Consider the critical, progressive warning of Hebrews 3:12-13, paraphrased as "See to it that none of you has an evil---unbelieving---falling away---hardened heart." It’s a picture of what sin does if undetected, unexposed, and unforsaken. The process of heart hardening begins long before that hardness becomes obvious.

It all begins with giving way to sin. Because I’m a believer and the heart of stone has been taken out of me and replaced with a heart of flesh, my conscience bothers me when I sin. This is the beautiful, convicting ministry of the Holy Spirit. When my conscience is activated and bothered, I must make one of two choices.

The first and better choice is to admit that what I’ve done is wrong and place myself once again under the justifying mercies of Christ, receiving his forgiveness. Or I can erect some system of self-atonement that essentially argues for the rightness of what I've done. I’m making myself feel good about what God says is not good. I’m participating in my own spiritual blindness. Everyone still living with sin, which is all of us, is a skilled self-swindler.

So the pastor who has just gotten angry during an elder's meeting will tell himself he was just speaking like one of God's prophets, "Thus says the Lord!" The husband and wife gossiping about someone in their small group tell themselves it was just a detailed prayer request. The tight-fisted businessman who struggles with giving will tell himself that he’s just being a good steward of the resources God has entrusted to him. We all have perverse ability to make ourselves feel good about what isn’t good.

NEXT STEPS OF HARDENING

This is exactly what the next step in the hardening process is about. Unbelieving captures what we do to cover our sin and defend our righteousness. Rather than simple faith and rest in the Word of God and the sufficient grace of Christ, we tell ourselves that we’re not really in this particular instance sinners in need of forgiving mercy. Our self-atoning arguments are acts of pride, rebellion, and unbelief.

This street-level pride, rebellion, and unbelief invariably gives sin further room to operate. Because we haven’t confessed, haven’t repented, and haven’t sought the forgiving, transforming, empowering, and delivering grace we need, we’ve opened ourselves up to more of sin's ugly work.

The third stage in this sad progression, falling away, captures this well. When we cut the rope that connects us to Scripture and rest in the grace of Christ, we’ll always end up drifting further.

We finally end with a hardened heart. What once bothered us doesn't bother us anymore. What once activated our conscience doesn't seem to anymore. It’s a scary place to be. The heart is hard and resistant to change, no longer tender and responsive to the squeeze of the Spirit's hands. We're okay with the evil of our hearts and hands. Could there be a more dangerous place to be?

Let me be candid here. I've been in that place as a pastor. I held a bitter list of wrongs against people in my congregation, and I worked to be okay with it. I gossiped about people I was called to care for, and it didn't bother me. I was envious of the ministry of others, and it didn’t grieve me. I preached at times to gain the respect of someone in my congregation and didn’t see that as idolatry.

We need the writer of Hebrews' theology of remaining sin. Essentially, he says, sin is fundamentally deceptive. You’ll never understand the warning of this passage and the call that follows until you understand the theology of spiritual blindness, the epicenter of its warning.

Sin is deceptive, and who does it deceive first? I have no difficulty recognizing the sin of the people around me, but I can be quite unprepared when others point out my sin. Sin deceives ten out of ten people reading this article.

Spiritual blindness isn’t like physical blindness. When you’re physically blind, you know you’re blind, so you compensate for this significant physical deficit. But spiritually blind people are not only blind, they are also blind to their own blindness! They think they see well, so the spiritually blind person walks around with the delusion that no one has a more accurate view of himself than he does.

You’ll never outgrow your need for the ministry of the body of Christ. The important question is, "Who helps you to see what you won’t see if left on your own?" The sight-giving ministry that every believer needs is what the rest of the Hebrews 3 passage is about.