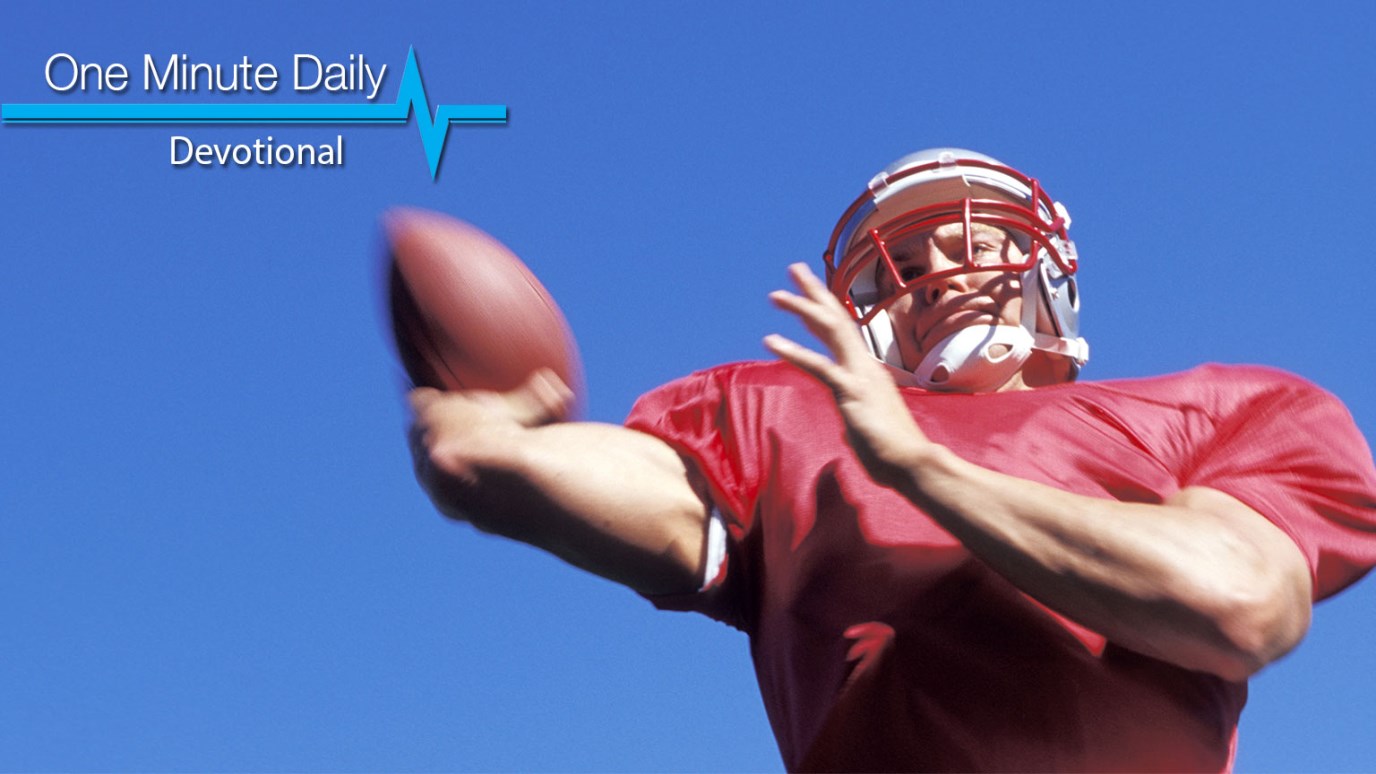 With God as our strength, we won’t see ourselves as victims, but as overcomers.

When I read the story in the New York Times, I couldn’t believe it—a blind receiver in football?

He played for Wofford College during the 2002 season. He said he ran his patterns carefully and looked for a dark, fuzzy spot coming toward him. Talk about overcoming adversity—that was amazing!

In an age of self-indulgence and a victim mind-set, this player stood out as an example of hard work and perseverance. He accepted and overcame his adversity and used it as a motivation rather than an excuse. By doing so, this young man challenged each of us not to be defeated by our limitations.

Wouldn’t all of our lives be more fulfilled and effective if we followed his example? It can happen with God’s help. With God as our strength, we won’t see ourselves as victims, but as overcomers. Jesus Christ said, “In this world you’ll have problems, but take heart. I have overcome the world” (John 16:33, paraphrased).

Our Senses are Not Sensible
Gregg Matte