Blessing for the Future 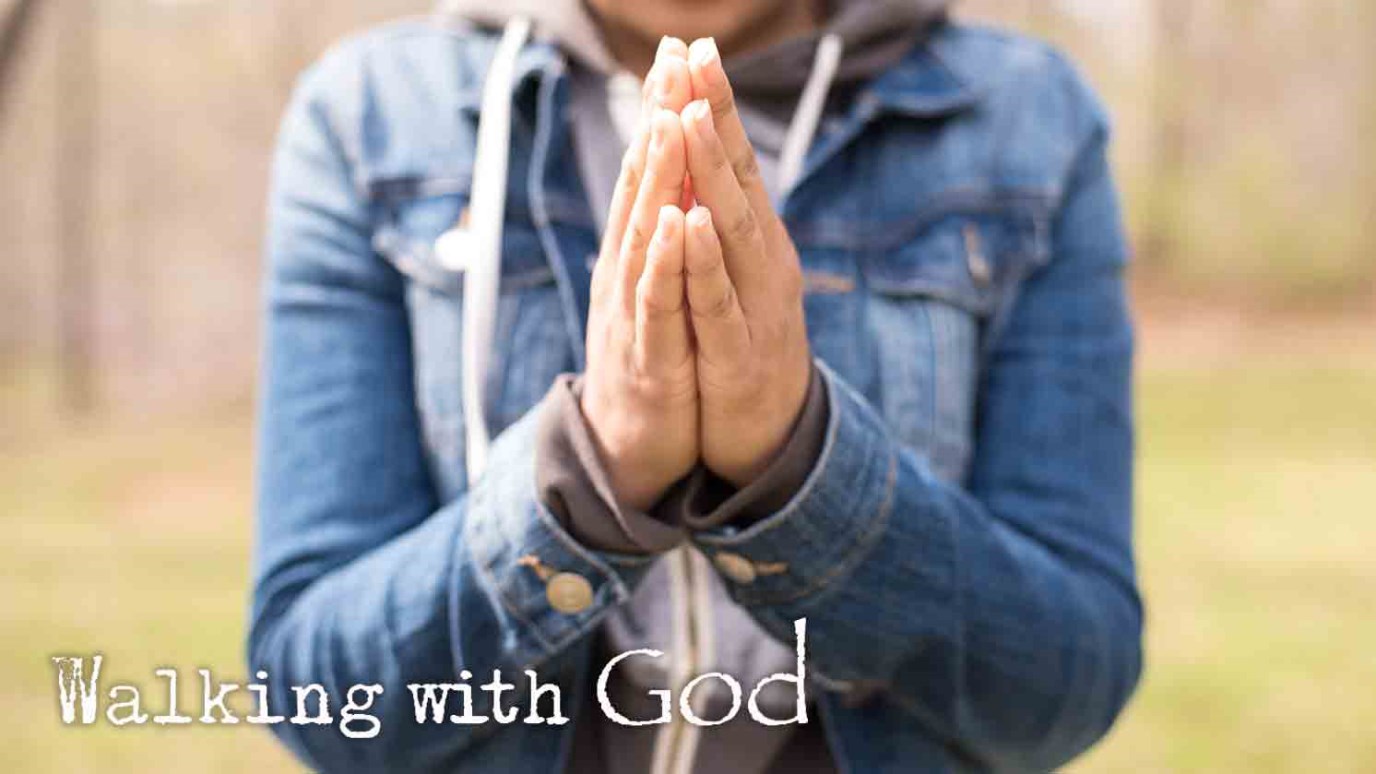 Jabez's prayer for blessing and expansion was what he had needed – and was exactly what God’s people at that time needed too.

Jabez cried out to the God of Israel, “Oh, that you would bless me and enlarge my territory! Let your hand be with me, and keep me from harm so that I will be free from pain.” And God granted his request. (1 Chronicles 4:10)

Well, here we are: the end of another year; a time to look back and look forward. What lies behind? Probably a mixture of good and bad. What lies ahead? None of us knows. We are like the Israelites on the edge of Canaan when Joshua told them, “You have never been this way before” (Joshua 3:4). But while he didn’t know the way, he knew that God would lead them, and symbolized that by having them follow the ark. For us too, God will move ahead of us this year; all we need to do is to follow.

Having looked at so many of the Bible’s prayers and promises over this past year, it’s hard to know where to finish on New Year’s Eve. But we want to commend to you the prayer of Jabez (today’s opening verse). This most unexpected prayer is tucked away in those endless lists of genealogies in 1 Chronicles. So, why is it there?

At first sight, it looks rather selfish, doesn't it? “Me … me … me” seems to be its only focus. Yet God granted his request! Why? The answer lies in the purpose of Chronicles. Written after the return from exile, God’s people desperately needed to know that God was still with them. One way the Chronicler showed this was by recording the continuity of God’s promises and people, and that’s why we have the long list of names and ancestors. But in the midst of the lists, one man stands out as symbolizing what was needed at such a time: someone who would dare to cry out to God to bless him in order that, through him, the whole people of God might be blessed too. His prayer for blessing and expansion was what he had needed – and was exactly what God’s people at that time needed too.

We believe that this is exactly what we, too, need at this time: a blessing, in order to be a blessing. Be bold in asking for it – and giving it – in the coming year!

May your blessing be on your people. (Psalm 3:8)

The Spirit of Sonship
Martin Manser