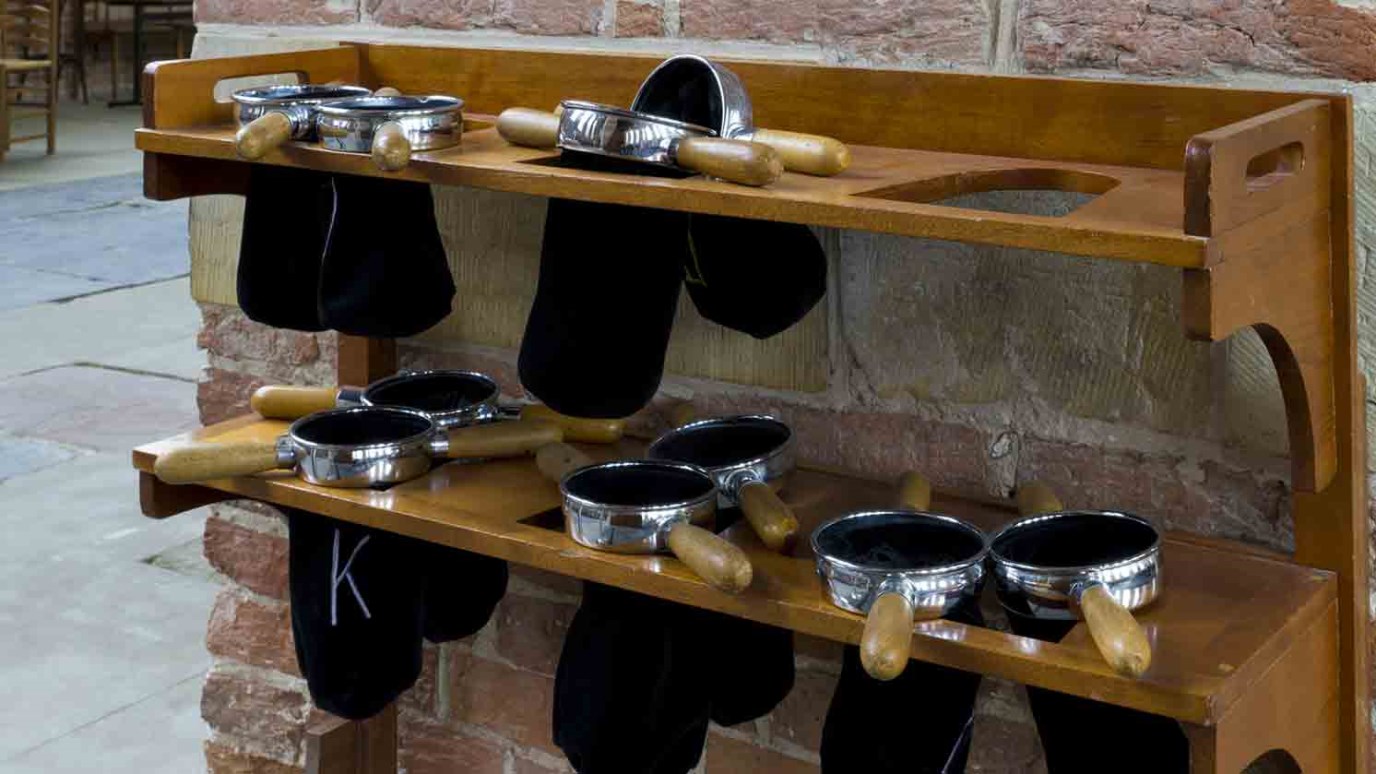 Tithing not only brings provision to the church—it blesses the giver!

Since the people began to bring the offerings into the house of the Lord, we have had enough to eat and have plenty left, for the Lord has blessed His people; and what is left is this great abundance. -- 2 Chronicles 31:10

Can you imagine what the body of Christ could accomplish if every believer tithed? I ask this because based on a statistic we learned a few days ago, American Christians only give 1.7 percent of their income to the church. Keep that in mind as we look at 1 Corinthians 16:1–2: “Now concerning the collection for the saints, as I have given orders to the churches of Galatia, so you must do also: On the first day of the week let each one of you lay something aside, storing up as he may prosper, that there be no collections when I come.”

Here, Paul is instructing the Corinthian church to give in accordance to the size of their income so they won’t need to take up a special offering when he comes. I long to see the day when we don’t have to have candy sales in the foyers of our churches or Saturday car washes, because every member of the church is tithing. However, as long as the Church only gives 1.7 percent of its income, there will be cookies for sale in the lobby. Think about what God’s people could accomplish on earth if we faithfully gave Him the first 10 percent so the remaining 90 percent could be redeemed and blessed!

Tithing not only brings provision to the church—it blesses the giver!

We see in 2 Chronicles 31:4-10 the story of King Hezekiah ordering the people of Jerusalem to tithe. When the people brought in their firstfruits, Hezekiah was amazed by the “heaps” of grain, wine, oil, honey, oxen, and sheep. He basically said, “Explain this to me; are the people doing okay? They have given so much!” And the priests essentially said, “You need to understand something, King. Since the people began to tithe, God has blessed them. What you see here is the tithe of the abundance with which God has blessed them.”

Remember what God said in Malachi 3:10: “Bring all the tithes into the storehouse, that there may be food in My house.” When Hezekiah commanded the people to do this, they were immediately blessed.

If you aren’t already convinced that this Old Testament principle still applies to us today, let’s look at the New Testament. In Matthew 23:23, Jesus is admonishing the Pharisees when He says, “Woe to you, scribes and Pharisees, hypocrites! For you pay tithe of mint and anise and cummin, and have neglected the weightier matters of the law: justice and mercy and faith. These you ought to have done, without leaving the others undone.”

Jesus is obviously scolding the Pharisees here, but I believe He’s doing something much bigger. In my opinion, this is one of the most amazing Scriptures on tithing because Jesus Himself affirmed the tithe. To me, it proves that, when we give our tithe today, we’ll receive the same blessing that Hezekiah’s people received.

Tithing isn’t a grim duty or a dry religious practice. It’s an opportunity that blesses the church and brings tremendous benefits to the tither. Imagine the impact the Church would have on the world if every believer tithed.

Lord, thank You that You still give the same reward for tithing and giving abundantly that you gave thousands of years ago. You never change. I pray that you would bless my tithe to expand Your kingdom here on earth. In Jesus’ name, Amen.

How to Be a Good Steward
Dr. R.C. Sproul

First of the First
Robert Morris