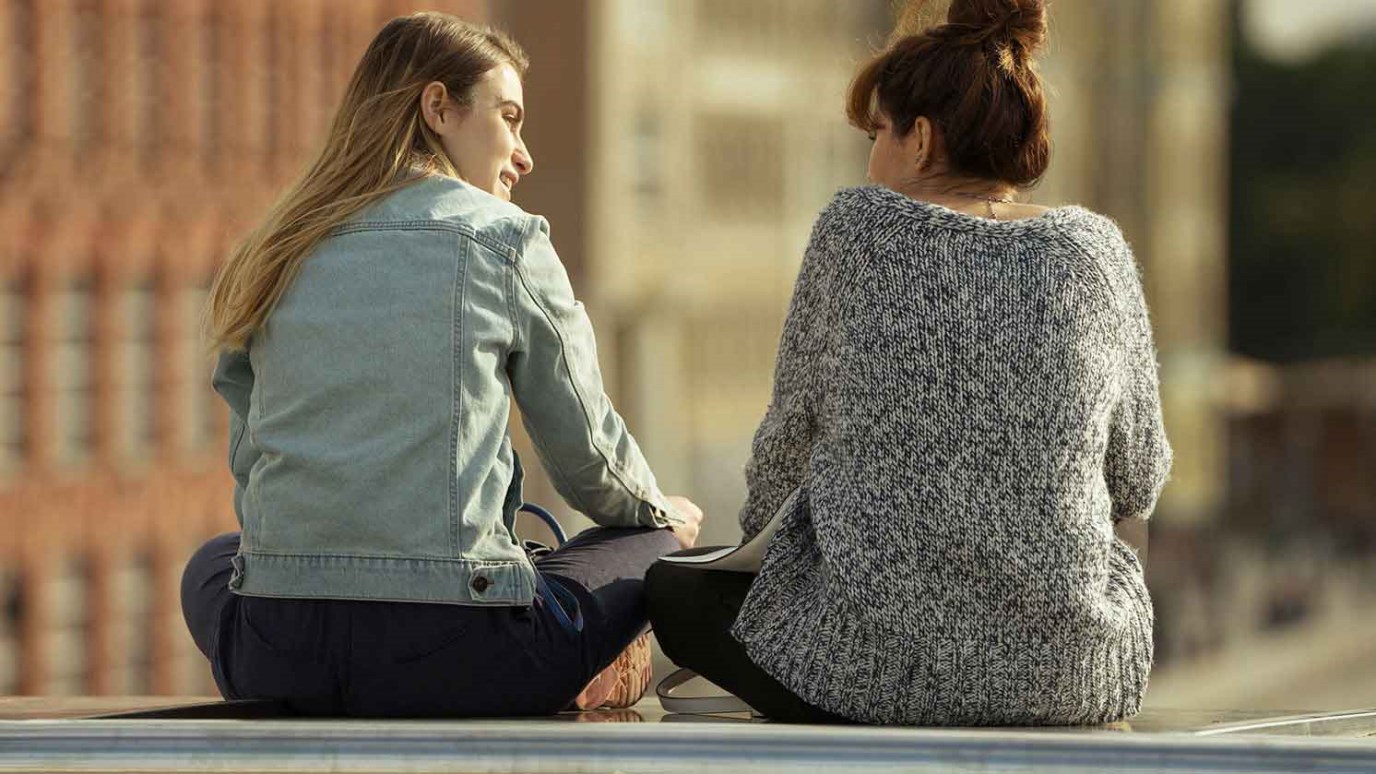 We show our love and thanksgiving to God, by giving to those in need, even to the least of them. Because when we bless the hurting, we’re blessing the king.

Typhoon Haiyan, known in the Philippines as Typhoon Yolanda, was a devastating storm that assailed the islands with unprecedented strength on Nov. 8, 2013. It is the deadliest typhoon in the area on record, killing over 6,300 people in the Philippines alone. Bodies were still being found two months after landfall. The storm affected approximately 11 million people, leaving a devastating number of homeless families and orphaned children.

I remember reading about it, just as I read other news for the day: The death of a Taliban leader. The rise of unemployment numbers. Murders. Political and entertainment news. I scanned the day’s events, said a prayer for the victims’ families and went on with my day. I remember praying for the Philippines for a while afterward, but I honestly haven’t thought much about the tragedy since then. Until this morning.

I was browsing the promotional videos for Operation Christmas Child on the Samaritan’s Purse’s website when I came across one about that organization’s outreach in the aftermath of Typhoon Haiyan. My heart sank at the sight of the devastation this mighty storm left behind. My eyes filled with tears as I watched the despair in the faces of children who lost everything.

After the storm died and people started emerging from the rubbles of what was left of the cities and villages, despair and hopelessness invaded the islands. To the world, the vision was a déjà vu of the aftermath of the Tsunami in Japan, or the earthquake in Haiti: Terrible and yet so far from our reality that it was hard to understand.

Truth be told, we often sit in front of our televisions and computers and watch news of overwhelming consequences with desultory interest. I know I do. Inside my bubble, where there’s heat and air and the pantry is always full, the devastation that assailed the Philippines soon became just another headline scrolling at the bottom of my TV screen.

Understandably so, the impact of calamities such as this cannot be measured or understood by someone who lives on the opposite side of the globe. That’s one of the many reasons I am so grateful for organizations such as Samaritan’s Purse International, which shares God’s love while reaching out to those in need. How thankful I am that these organizations are committed to sharing their stories with those of us who cannot go to these places to help, but who can certainly pray and give to the victims of unspeakable pain and devastation.

As a Christian, I have always loved Jesus’ parables. One of my favorite illustrations is at the end of the parable of the talents. In this parable, he challenges us to be good stewards of our resources and talents. He ends the parable by telling the audience that the king, representing God, rewards those who gave him something to eat when he was hungry, or something to drink when he was thirsty; those who visited him when he was sick and clothed him when he was naked. The statement seems puzzling. How can we feed God, or clothe him? Jesus ends the illustration with the answer from the king himself: “Truly I say to you, to the extent that you did it to one of these brothers of mine, even the least of them, you did it to me.”

In other words, we show our love and thanksgiving to God, the giver of all good things, by giving to those in need, even to the least of them. Because when we bless the hurting, we’re blessing the king.