Blessed by the Superior 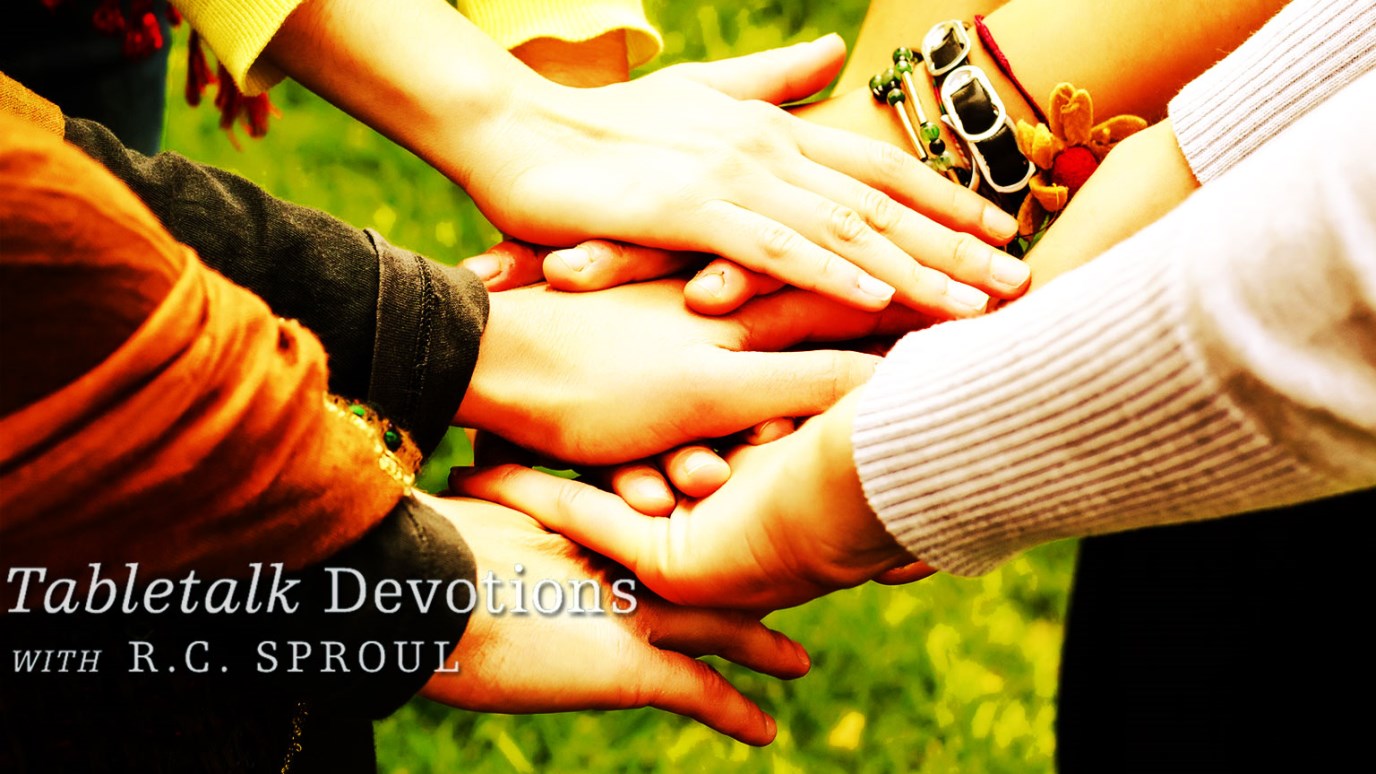 “It is beyond dispute that the inferior is blessed by the superior.” (Heb. 7:7).

Facing a congregation that considered abandoning the new covenant, the author of Hebrews writes an epistle emphasizing the superiority of Christ. This superiority necessitates paying even closer attention to the new covenant than was ever paid to the old one (2:1–4). Christ’s superiority also means that those who join the church without saving faith will be cursed (6:1–8). But for those who truly believe, the superiority of Christ is the basis for trusting in the promise of salvation offered by God to His children (6:13–20).

Throughout chapter 7, we are told that one reason for Christ’s superiority is that He is a priest like the great priest-king Melchizedek. Melchizedek is great because of his name and because he continues a priest forever (vv. 1–3). His greatness is also demonstrated in that he received tithes from the father of the covenant people, without ever being told that such tithes were owed him (vv. 4–6).

Hebrews 7:7-8 continues the exposition of Melchizedek’s greatness. Verse 7 tells us that the superior blesses the inferior. Abraham is thus inferior to Melchizedek since he is blessed by Melchizedek. While this may be self-evident, it can be easy to pass over the theological significance of this act. Abraham was great in his own right since he was the father of the covenant people, but when Melchizedek confers the blessing of God on him, he assumes for himself even greater superiority than belonged to Abraham. John Calvin writes that “Melchizedek, in blessing Abraham, assumed to himself a higher dignity. This he did, not presumptuously, but according to his right as a priest: then he was more eminent than Abraham. Yet Abraham was he with whom God was pleased to make the covenant of salvation; though, then, he was superior to all others, yet he was surpassed by Melchizedek.”

Verse 8 refers back to the Levites; they are the “mortal men” who receive tithes on the one hand. But on the other hand, we see in Melchizedek one who receives tithes and yet lives. Here again, the author goes back to the text of Genesis 14 and repeats only what the text says. Genesis 14 never tells us that Melchizedek died, thereby hinting at the superiority of his priestly order. The mention of the mortality of the Levitical priests shows that their priestly order was mortal and would be replaced by the living order of Melchizedek.

Hebrews 7 can say that Melchizedek lives because Moses never tells us how he dies. The point is not that Melchizedek never died but that what we see in the narrative resembles Christ who truly lives yesterday, today, and forever. Praise God that the resurrection enables Christ to guarantee our salvation as the High Priest after Melchizedek.

The Danger of Abundance
Larry Burkett