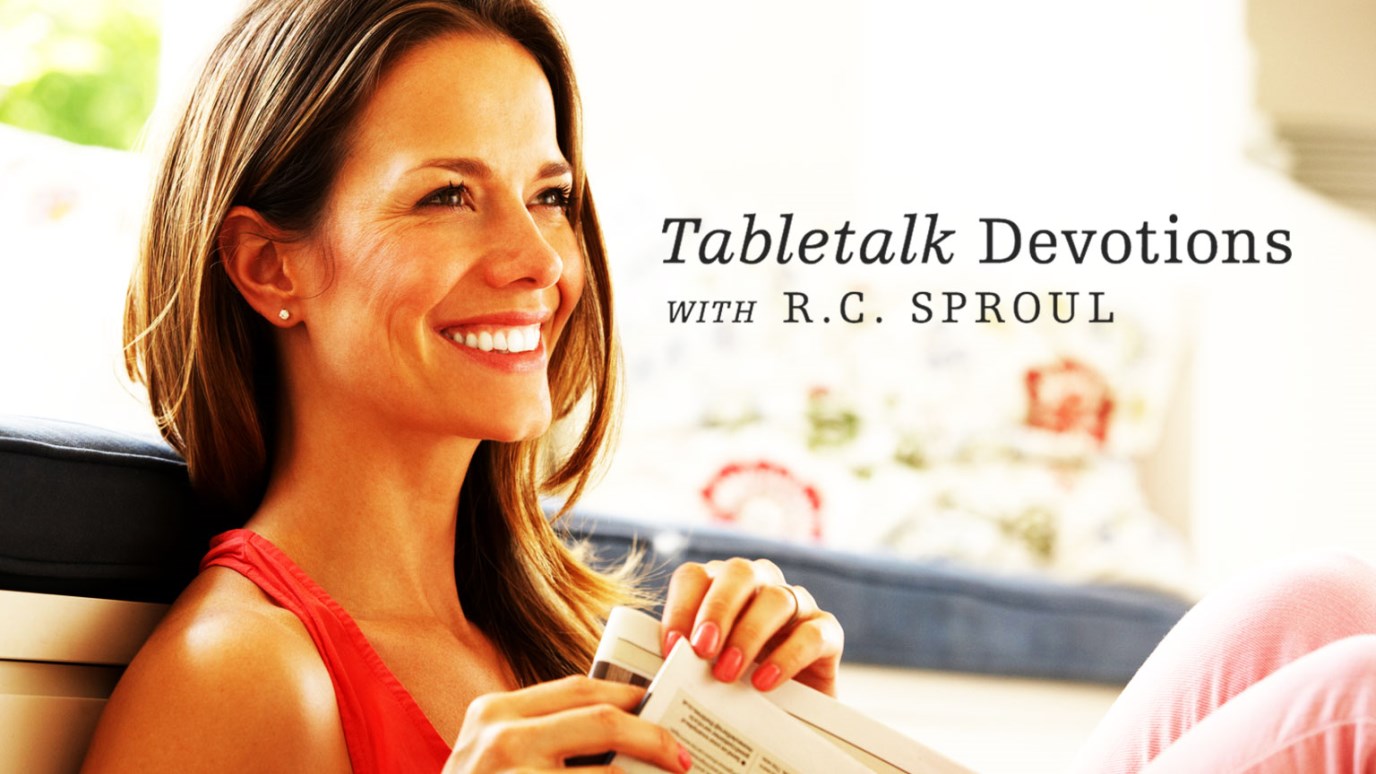 All professing believers want to be sure that they do indeed belong to Christ and will live with Him forever.

One of the most beloved and well-known portions of the New Testament is the Sermon on the Mount found in Matthew 5–7. The kingdom ethic that Jesus gives to His people in these verses defines the character of the Christian and helps to explain how Jesus fulfills all that came before Him.

At the same time, this portion of Scripture contains some of the most haunting verses found anywhere in the Bible. In 7:21–23, Jesus warns us that not everyone who calls Him “Lord” will actually enter the kingdom of heaven. Among those who profess the name of Christ, there are people who do not have true, saving faith.

Undoubtedly, all Christians at one time or another have asked themselves questions, such as: “Do I have true faith?” and “Am I really saved?” All professing believers want to be sure that they do indeed belong to Christ and will live with Him forever.

While we might think those who lived during the days of the apostles did not have to deal with the issue of assurance as much as we do, our study of the next general epistle will show us that such was not the case. Like the original audience of 2 Peter, the original audience of 1 John found itself troubled by the ascendancy of false teachers. In the case of John’s audience, these teachers denied essential Christian truths including the incarnation, the reality of sin, and the need for believers to love one another. Though John’s audience had been successful in resisting these heresies (1 John 4:4), causing these false teachers to leave the community (2:19), they were still troubled by their teachings. It seems that some in John’s audience were questioning the authenticity of their own salvation as a result of these events and needed to be assured that they had true faith.

Therefore, near the end of his life, John, the disciple whom Jesus loved, wrote the epistle now known as 1 John in order to establish this audience in the truth and to show them how they might be assured of their salvation. Over the next three months we will examine this important book, focusing on the truths that oppose heresy as well as the means by which we can be assured we have true faith.

Take some time today to read through 1 John in preparation for our upcoming study. As we study this epistle we will be concerned with false teaching, much as we were during our study of 2 Peter, but we will also be concerned with the assurance of our salvation. Consider how we have already learned that true faith evidences itself through good works (James 2:14–26) and the practice of holiness (2 Peter 1:3–8). Ask the Lord to use our study to increase your assurance.

How Can Faith Change My Life?
Kenneth Copeland

The Worldly 'Virus'
A.W. Tozer
Follow Us
Grow Daily with Unlimited Content
Uninterrupted Ad-Free Experience
Watch a Christian or Family Movie Every Month for Free
Early and Exclusive Access to Christian Resources
Feel the Heart of Worship with Weekly Worship Radio
Become a Member
No Thanks