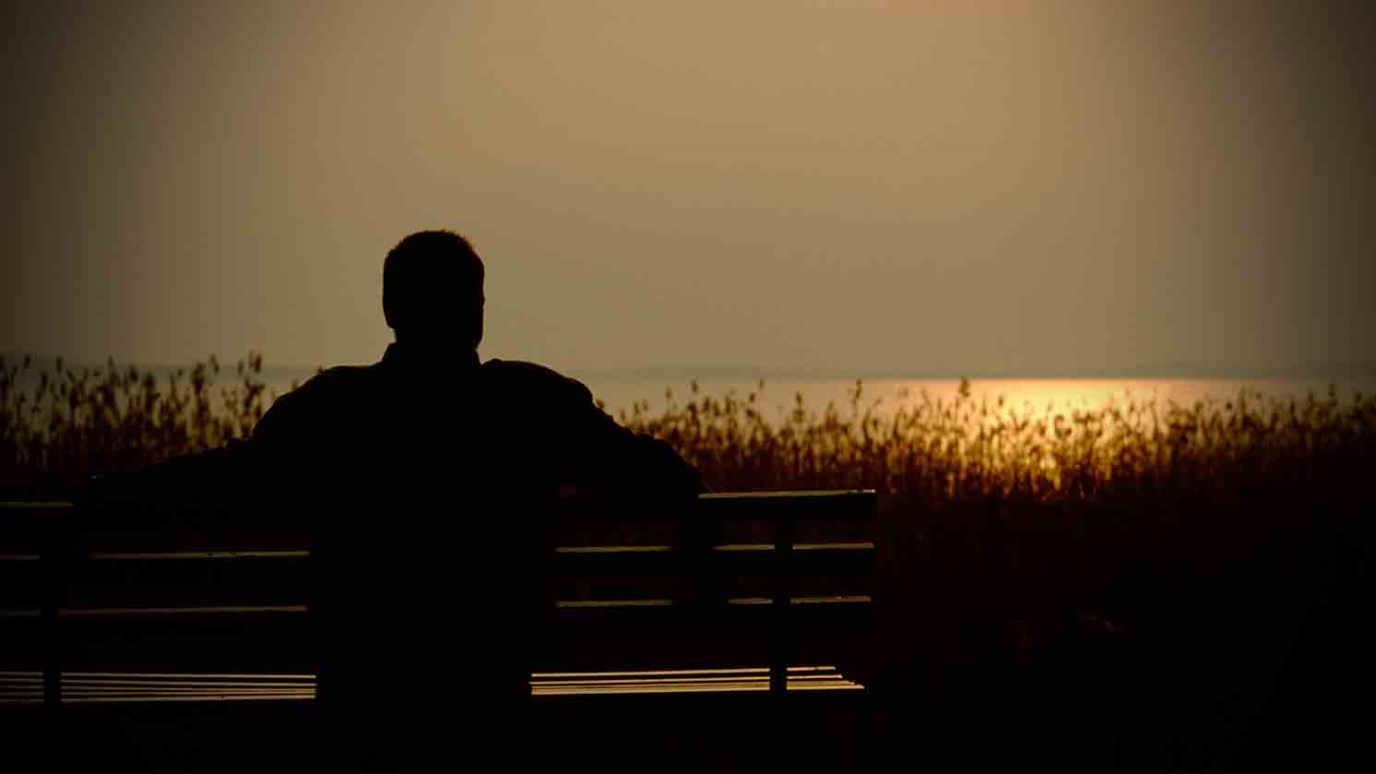 The most serious feature of unbelief is that it disparages God.

Lord, break through the stillness. Change my heart that I might seek You; change my mind that I might know You.

Consider:  "Uncertainty is one of the forms of suffering that can produce character. Maybe part of trusting God is trusting that he will give me full knowledge of him when the time is right" (John Ortberg).

Israel's crisis at Kadesh and the predicament confronting many churches today have a common origin: unbelief! The divine complaint "How long will they refuse to believe in me?" (11) may well find an echo in heaven today as the Lord looks down on the Western church!

The Bible regards unbelief as the most deadly sin of all. Three features of unbelief surface at Kadesh. We find all of them resonating with us! First, unbelief deceives the human heart, stimulating erratic behavior (Heb. 3:13). The Israelites consider returning to Egypt under a new leader (1-3), but when judgment falls (36-38), they suddenly change plans and decide to invade Canaan after all. They want to go back, then to go astray, but not to go forward! The result is disaster (41-45). Is not a similar propensity to try anything but God's way a characteristic of Western culture today?

A second feature of unbelief follows. It deprives the people of God of their inheritance. It robbed a whole generation of entry to the Promised Land. Centuries later the writer to the Hebrews discerns a parallel danger with the half-hearted community he was addressing (Heb. 3:7--4:13). Is there also a parallel with today's nominal Christianity?

The most serious feature of unbelief is that it disparages God. Twice we are told that God's promise to his people was made on oath (16,30). Despite this, they disbelieve, doubt, and rebel. They think God cannot be trusted. They still address God as "the Lord" (40), but they are taking his name in vain (KJV; they "misuse" his name, NIV, cf.  Exod. 20:7). Every time we say we believe in God, but in fact don't, we also misuse his name.

Apply:  Ask yourself: Am I misusing God's name when I pray? When I praise him? When I witness for him?

Father, I do believe. Help me overcome my unbelief.

Self-Control Is Better
Dr. Bill Bright
Follow Us
Grow Daily with Unlimited Content
Uninterrupted Ad-Free Experience
Watch a Christian or Family Movie Every Month for Free
Early and Exclusive Access to Christian Resources
Feel the Heart of Worship with Weekly Worship Radio
Become a Member
No Thanks