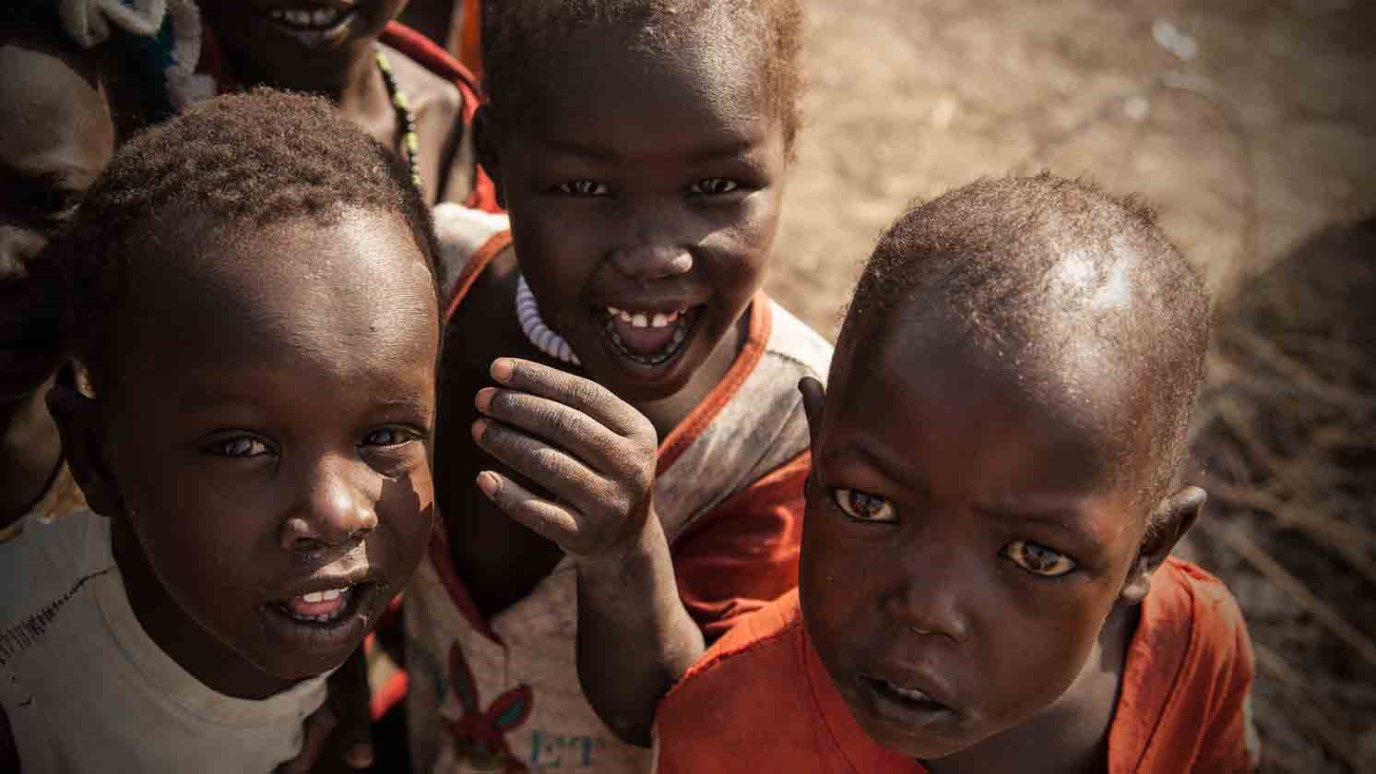 Living conditions are poor for children in the U.N.-protected site in Malakal, South Sudan.

The world’s newest nation marked its fifth birthday on July 9, 2016, with little fanfare. Instead, there was a new outbreak of violence in Juba, the capital.

After two and a half years of conflict, the government is fractured.

A peace accord brokered last year has yet to take a firm hold, and 4.8 million people – more than a third of the population — face severe food shortages.

Since the beginning of 2016, more than 100,000 children have been treated for malnutrition, a 40 percent increase over the same period last year. The civil war has also kept many children from attending school and driven at least 16,000 of them to join armed groups.