Bill's Depression and Me, Part 1 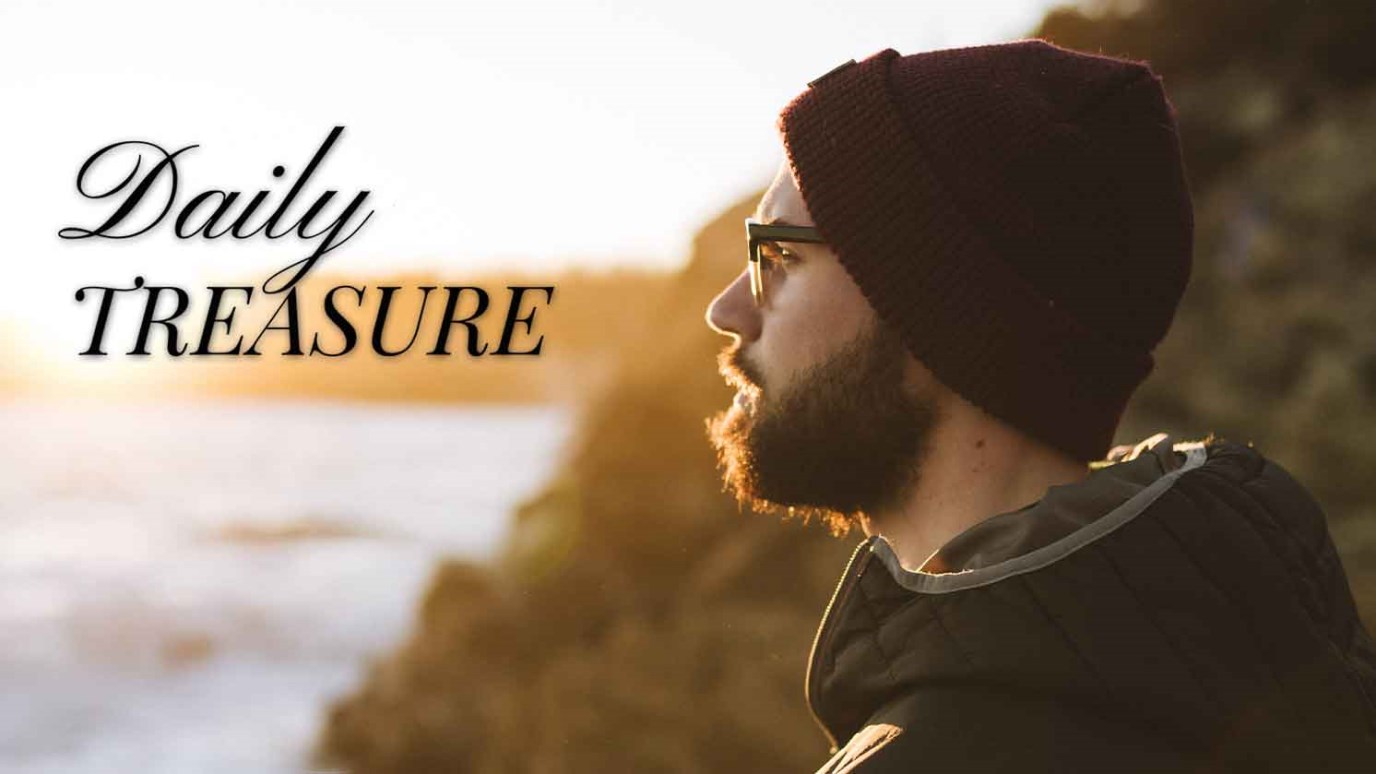 Bill was officially diagnosed with Clinical Depression, a genetic disposition that runs in his family. Medication was prescribed. It took several months to get the right meds and the right dosages.

May the God of endurance and encouragement grant you to live in such harmony with one another, in accord with Christ Jesus that together you may with one voice glorify the God and Father of our Lord Jesus Christ. (Romans 15:5-6)

My marriage verse was about to take on a new meaning.

We were both blind-sided … or perhaps it is more accurate to say we were so caught up in the next thing, the thing we should do, that we were unaware of our reality.

It was the summer of 1999 and our Navigator National Staff Conference in Florida just ended. Bill directed it. He loves the challenges of pulling off big events; he was in his element. Not surprisingly he was (we both were) tired, exhausted really.

With the conference in our rear-view mirror, we headed north with our pop-up camper to the Outer Banks of North Carolina for a week on the beach. It was good. Before we left the camp-ground I remember calling from the pay phone to set up a time at the University of Tennessee to visit the Navigator ministry. Our son was a staff intern there and we had a few extra days (so, let’s fill them up) before heading back home to Colorado.

I was going with the flow. I regret that I was not in tune enough with our reality to see the yellow flags.

Something is Not Right

Soon after returning to Colorado, Bill left for a staff meeting. We were thankful it was close to our home and he did not have to travel far after our long trip.

In the middle of the night he experienced a panic attack, a first. Was he just overly tired?

Later, in September, we were given the gift of a week in the Colorado Mountains to rest. The Aspens were at their height. Again, it was good … but not the solution.

Another meeting called for his participation. I accompanied him. Although he participated in the work portion of the meeting, he (and I) opted out of all the social pieces.

Awareness was dawning. This is more than over-tiredness. I was physically with him most of the time. My schedule bowed to his.

Bill was still going on ministry trips although we now decided to commit to one trip at a time, no back-to-back trips if possible. I always went with him.

One of our favorite trips each year was to the Grace Presbyterian Missions Conference at our home church in Peoria, Illinois. Not only are we honored to represent that church, but we have many friends from our years there. Bill ended up not being able to participate.

He called our doctor in Colorado from Illinois. Concern was high.

When we returned from Illinois, Bill was officially diagnosed with Clinical Depression, a genetic disposition that runs in his family. Medication was prescribed. It took several months to get the right meds and the right dosages. After the Illinois trip, Bill was officially on sick leave from The Navigators.

During those years I had a part-time job. I had the freedom to make my own hours and I continued to work, always toting a cell phone with me so Bill could reach me if he wanted.

I increasingly became the family decision maker. All interaction went through me. I was so very thankful for our friend, Alan Andrews, The US Director of The Navigators, who called me every day to check on Bill. For this year I made the decision to ask our sons to not come home for Thanksgiving.

It was the first Sunday in Advent. We had not been to church in two months. Bill felt ready to return. Me too! It was a wonderful Sunday – for me. Bill couldn’t wait to leave. All our well-meaning friends who were so glad to see him back made him feel claustrophobic.

For the first time I was discouraged. To be continued – the uphill journey.

Father, I pray for myself, and I pray for all who are caregivers, that You would give us wisdom and kindness to care well for those You have called us to walk with. Amen.

Perseverance Is the Test of Faith
Chuck F. Betters

Is It Fair That I Must Suffer for Someone Else's Bad Choices?
Chuck F. Betters

Why Am I Not Comforted by God in My Grief, Pain and Suffering?
Chuck F. Betters
Follow Us
Grow Daily with Unlimited Content
Uninterrupted Ad-Free Experience
Watch a Christian or Family Movie Every Month for Free
Early and Exclusive Access to Christian Resources
Feel the Heart of Worship with Weekly Worship Radio
Become a Member
No Thanks