Biggest Regret? Living in the Burbs 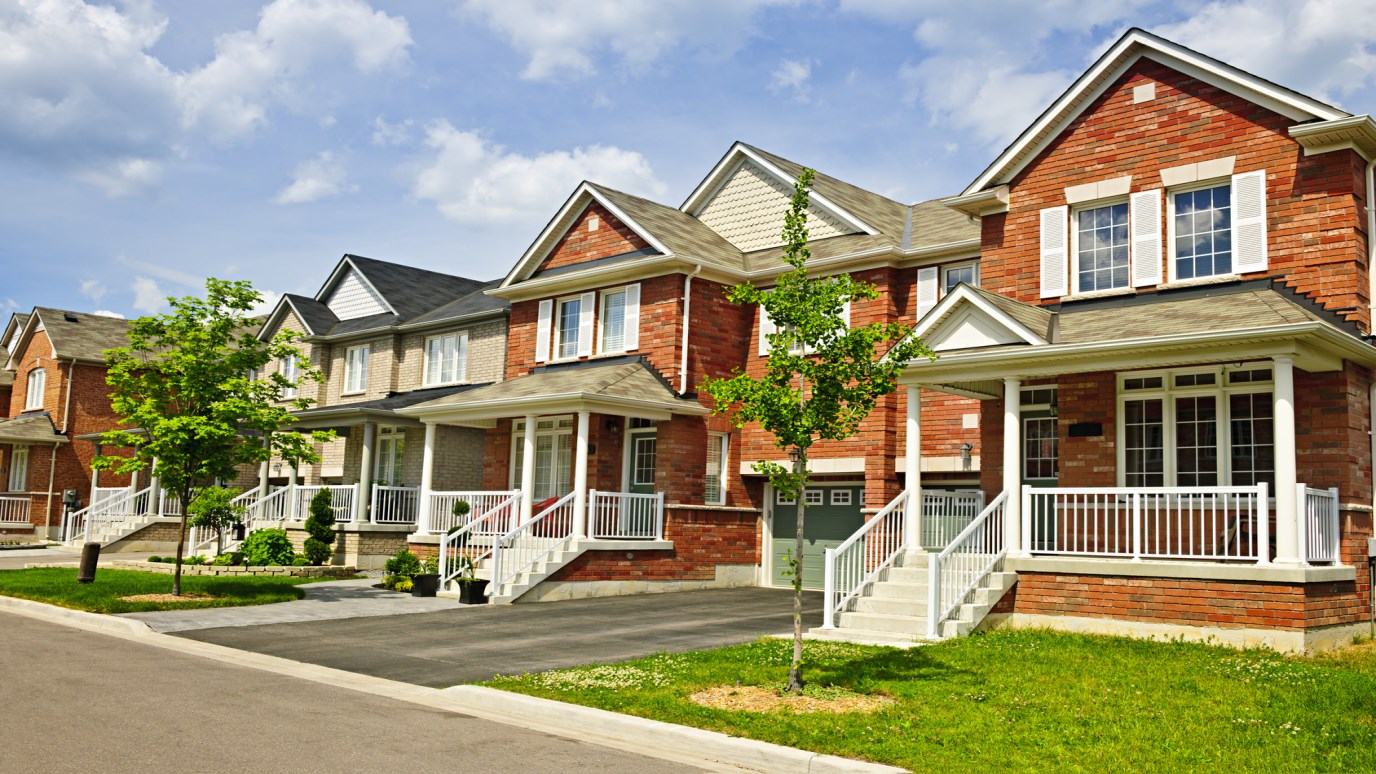 How has your neighborhood choice influenced or hindered your faith?

If you asked Steve what’s his biggest regret he would say it was moving to the suburbs. It always bothered me that he says this. Partially because I know of many other things he should regret more, but also because I’m the one who convinced him to move to the burbs.

I was young in my faith when I had young kids. And I was afraid I would mess them up spiritually speaking. I had no idea how to raise Christian kids. Ugh. I figured I was safe if I put them in Christian school. But God said no. In fact He said, “If you want your kids to know me, you’re going to have to walk the walk.” Kind of scary. So I did the next best (safest) thing, I moved us to a suburb.

Life was good there. The kids went to good schools, no real crime, pretty white in most ways (not even talking color of skin!). Steve and I ended up pastoring at a church near our home. Life was good.

But this past month in Africa has made me question my years living there. See in Africa, the communities where we hung and churches we attended—they were all poor. Poverty was present on all sides. Now I know people are “poor” and in need in the burbs too, but this is a whole different level. Because of this poverty, in Africa, they see Church as a body of believers who worship Sunday and “build schools & medical clinics, dig bore holes, and feeds orphans” every day of the week. They don’t make a distinction between action and proclamation.

While out in one of the villages of Yei, South Sudan, we met a female preacher. She told us how she started building the church next to the bore hole. People from the community come to get clean water from the well, and there is the church. Over time the community has joined her in building. Now they hold three services on Sunday. She continued with how the water well has brought many Muslims, and many have converted to Christ. Steve asked her how we could help. She answered, “We need an elementary school and bible study material.” When there’s real poverty and the church exists within, its proclamation and actions are all one thing. All of it is what it means to be the church.

We in America argue over whether or not the church is not missional or too missional, or whether it’s more about social ills than proclamation, or whether there should or shouldn't be more bible teaching or more or less liturgy… or ________ (You fill in the blank). Being in Africa made me realize these are first world problems. We can have these debates, because we aren't desperate, living among darkness—especially those of us who live in the burbs. When people literally are dying at the doorstep of the church, there’s no question as to what’s social gospel verses evangelical gospel—it’s all the Gospel.

This week my daughter asked what regrets I had in raising my kids. I have some, but it’s never been living in the suburbs. But I have to say I have been questioning myself, wondering how my faith was impacted and what were my real motives? What have I missed? Hear me, this isn't a guilt trip or a declaration that “real Christians” live with the poor; I’m just saying I sense I've missed something. Getting older makes you question what previously seemed so great, but now seems mediocre. I think that’s what I’m feeling. Like maybe in trying to give my kids the best, I actually gave them less. Perhaps there’s something to living out our Christianity in places—among and with people where the needs are so great that there’s no time for debates over words, semantics or labels.

I’m not like Steve. I don’t regret moving to the suburbs (I have way too many other things to regret!) but for the first time I’m starting to get why he does.

So let me ask you, “How has your neighborhood choice influenced or hindered your faith?”