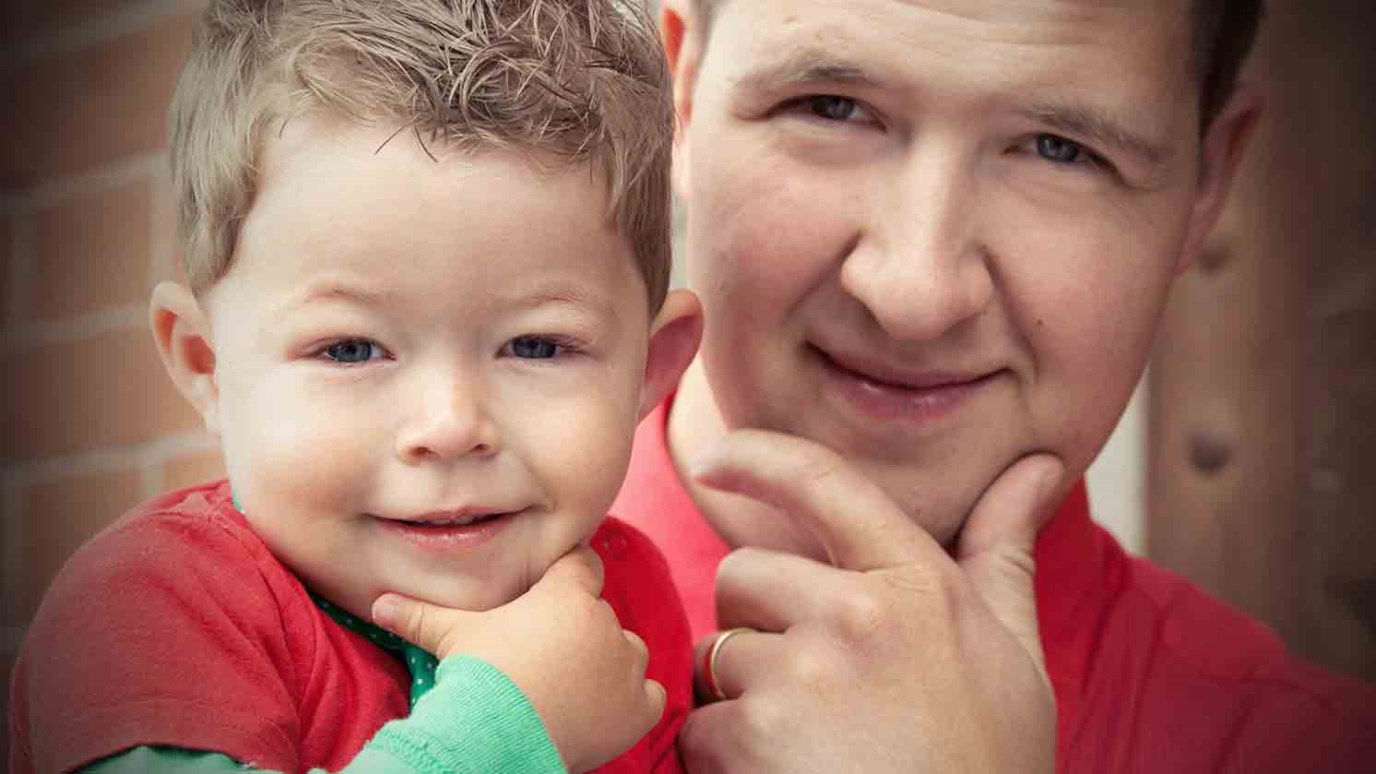 The biggest mistake that parents can make is to is pay too much—or too little—attention to their kids.

A journalist recently asked, "What is the biggest mistake parents make?" I had to think about that. Which parents? The biggest mistake made by some parents is they pay entirely too much attention to and do entirely too much for their children. These children usually, but not always, end up as spoiled brats. Why not always? Because some children, by mysterious means, manage to do well in spite of less-than-optimal parenting. The notion that one is produced by the manner in which one is raised is belied by the many exceptions, including children who do well despite bad upbringings and children who do badly in spite of good upbringings.

On the other hand, some parents' biggest mistake is that they pay entirely too little attention to their kids. Those folks are not generally found reading parenting columns, so I will not belabor their misdeeds. It would only serve the purpose of giving my regular readers reason to celebrate themselves, which is an untoward thing to do under any circumstances.

The biggest mistake made by still other parents is that they think the misbehavior of a toddler is cute, or they rationalize their failure to discipline at that critical state by saying such things as "He's only 20 months old, after all" and "It's just a stage...he'll grow out of it." Parents of the pre-psychological era understood the need to nip misbehavior in the proverbial bud, when it first reared its ugly little head. Today's parents lull themselves into dangerous inaction with such fluffy, largely meaningless homilies as "Don't sweat the small stuff" when in fact all of the big stuff begins as small stuff. Without early correction, tantrums grow into rages, disobedience grows into defiance, occasional disrespect grows into belligerence, and not picking up one's toys grows into refusal to do one's schoolwork.

And then, as in the above example, the biggest mistake made by some parents is attaching "okay?" on to the end of what they think are instructions. This quickly becomes a bad habit. I once had a parent count the number of times she did that in a day. She reported over 50, telling me that even though she was counting, she couldn't make herself stop. "Okay?" is not an instruction. It is a namby-pamby request, a petition made to the resident prince or princess of petulance. It deserves to be ignored, which is what usually happens.