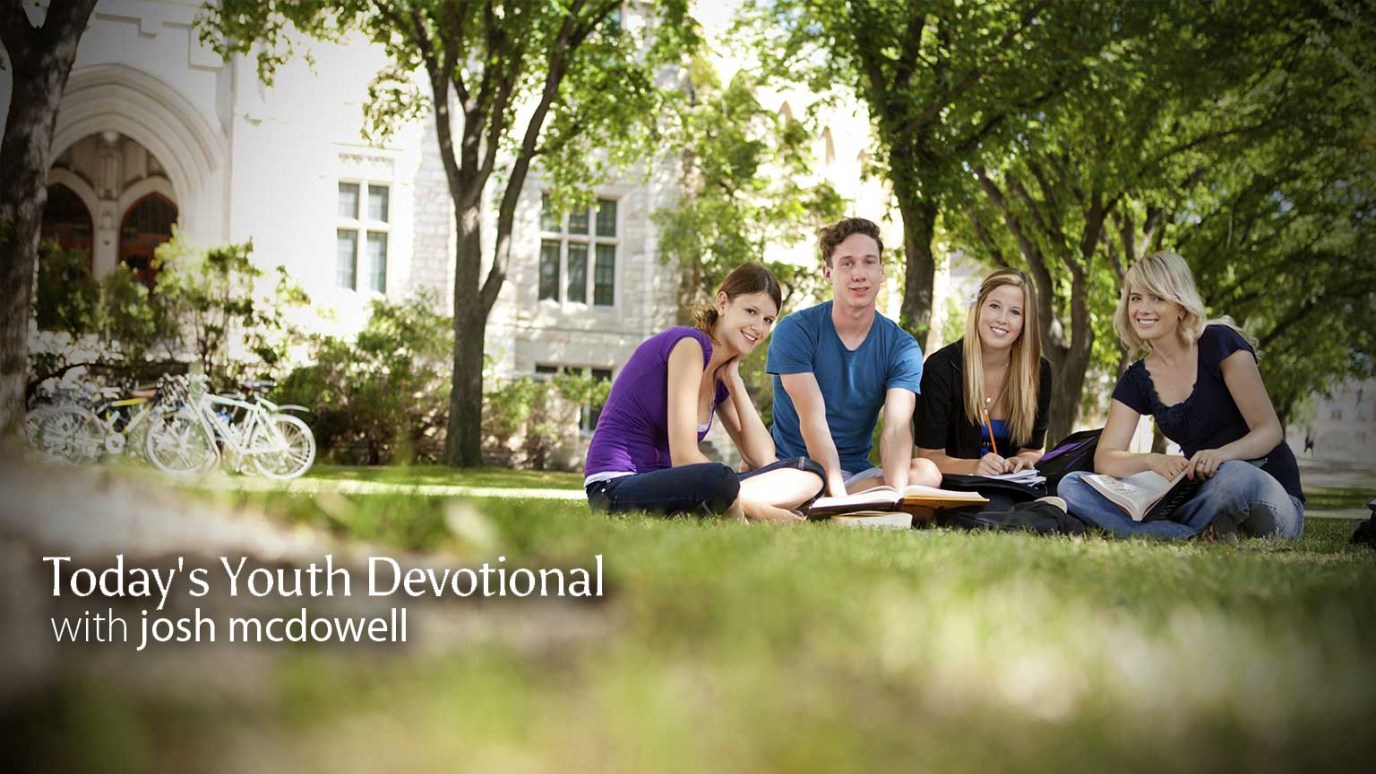 Jesus picked ordinary people to be His disciples—and passed over religious leaders puffed up with status and self-importance.

Ben and Marcy were a brother-sister pair that started attending youth group at a small church. The struggling group was glad to get them, because they seemed like strong Christians and showed up at everything right from the start. After a few months Ben volunteered for a vacant spot on the youth group leadership council; the council enthusiastically welcomed him. And by now Marcy was deep into a midweek girls’ Bible study group.

But soon Ben and Marcy started taking charge. They insisted that things get done their way. They bragged about how they had led other groups and said their ideas would really help the group grow. At first the adult volunteers went along with them. But Ben wanted more and more control in the youth group, and Marcy pushed hard to further her ideas of what her girls’ group should study. When the adults asked the pair to back off, Ben and Marcy got huffy. Two weeks later they left the church without a word.

See it? Some people don’t feel good about themselves unless they have power, influence, Or control over others. Who they are is wrapped up in the status they achieve. And when these people want to give themselves a shot of self-worth, they grab leadership in school, church, clubs, and friendships. For Ben and Marcy, their personal worth and identity are wrapped up in status and a sense of importance. They aren’t content just to be available and to serve wherever they can. They have to exert influence to feel like they matter.

So what’s the problem with that-besides the fact that most people gag when you try to control them? Well, if your identity as God’s child and your worth to him is based on the importance you achieve, you’re likely out of luck. A church youth group can have only so many student leaders. A government can have only so many officials. And most of us will never get the opportunity to rule the world.

The Bible is clear: Your identity doesn’t depend on the status you attain. Jesus picked ordinary people to be his disciples—and passed over the religious leaders overblown with status and self-importance.

Whether the world thinks you’re a somebody or a nobody in your family, school, or church, you are special to God. Whether you achieve great things or small, you can’t change your pricelessness to him.

REFLECT: What does the status or power you attain have to do with God’s love for you?

PRAY: Father, you control the universe. Help me to understand that I don’t need to control my world to impress you.

When God Cuts Your Idol’s Head Off
Erin Davis

The Moments That Sustain Us
Dr. Charles Stanley
Follow Us
Grow Daily with Unlimited Content
Uninterrupted Ad-Free Experience
Watch a Christian or Family Movie Every Month for Free
Early and Exclusive Access to Christian Resources
Feel the Heart of Worship with Weekly Worship Radio
Become a Member
No Thanks