Big Mo Comes to Those Who Know and Do 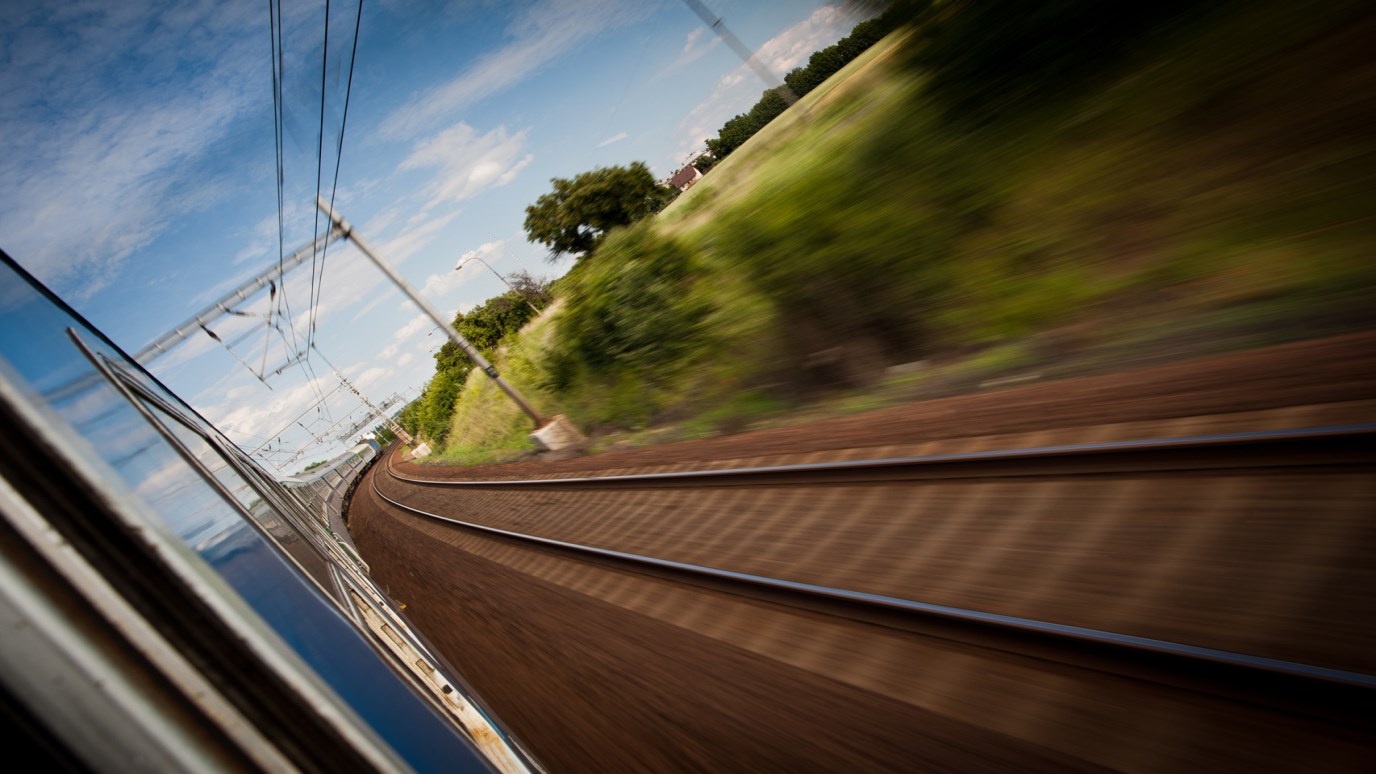 How do leaders generate positive momentum? It's very simple: by learning and then applying what they have learned. In the knowledge economy, leaders are distinguished by their ability to process information and put it to use.

There are three ways in which leaders interact with information, and each impacts momentum.

The recipe for perpetual ignorance is: Be satisfied with your opinions and content with your knowledge. ~ Elbert Hubbard

What you don't know can hurt you. Just ask Circuit City. In March 2007, the company chose to lay off its highest-paid, most knowledgeable employees in favor of cheaper labor. The result? Customer service nightmares. Complaints skyrocketed as inexperienced workers replaced seasoned salespeople. By the end of 2008, the electronics superstore had filed for bankruptcy.

Whenever a company ceases to learn or reduces its storehouse of knowledge, decline swiftly follows. In today's climate, change happens too quickly for businesses to forego learning. Unless leaders make a concerted effort to gather information and re-educate themselves, their organizations will suffer the negative momentum of ignorance.

"Negligence is the rust of the soul, that corrodes through all her best resolves" ~ Owen Falham

Executives at Philip Morris clearly knew the health hazards of smoking, yet they chose not to warn customers about the harmful effects of their products. When the truth about tobacco became widely known, the public was outraged at the company's negligence. Scads of lawsuits were filed against Philip Morris, alleging that it deliberately withheld information from customers. To date, the company has paid out millions of dollars in court-ordered settlements, and is on the hook for millions more.

When companies refuse to act on important information, either due to apathy or wicked intentions, then they are said to be negligent. Philip Morris failed to respond properly to the information at its disposal, namely that its products fostered addiction and had adverse health effects. In the end, the company paid dearly in financial penalties and lost significant momentum.

An organization's ability to learn, and translate that learning into action rapidly, is the ultimate competitive advantage. ~ Jack Welch

Big business doesn't always equal heartlessness. In 1987, Merck realized it had a drug that could counteract river blindness, a disease endemic to impoverished regions. At great expense to its pocketbook, Merck agreed to provide the drug to all who needed it, as long as they needed it. In the 20+ years since making that commitment, the company has provided over 600 million treatments.

Merck's public image was boosted exponentially as a result of its generosity. The best and brightest minds in the pharmaceutical industry flocked to Merck to associate themselves with an organization that genuinely seemed to care. By putting its knowledge to work in such a benevolent way, Merck enjoyed a surge of momentum.

If you're looking for a surefire source of momentum, then make every effort to learn and to turn what you learn into action. Yes, learning can be a costly endeavor. You may have to open your wallet to purchase resources and provide training opportunities for your people. However, at the end of the day, you cannot afford to neglect the pursuit of knowledge.