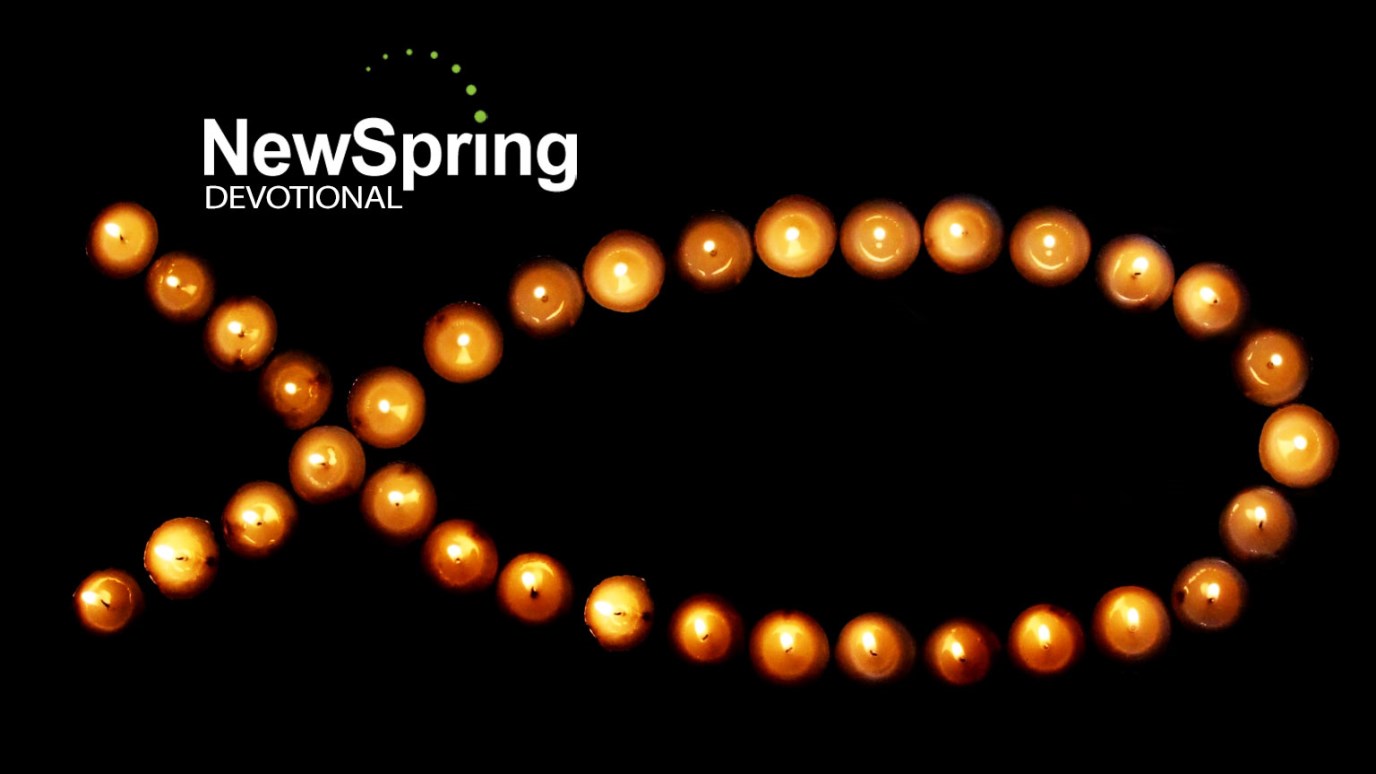 How is your faith? Do you believe Jesus is who He says He is?

John tells about a miraculous seaside breakfast that he and some disciples had with Jesus after the Resurrection.

These friends had fished all night but caught nothing. From the shore, Jesus yells to them to cast the net on the right-hand side of the boat. The catch is so large they can’t haul it in. Jesus tells them to bring some of the fish to cook so Peter drags the net ashore.

It was “full of large fish, a hundred and fifty-three;” John 21:11 says, “and although there were so many, the net was not torn.”

Think about what just happened. Jesus, Creator of the sea and fish, walks into the disciples’ bad day and dispatches 153 fish into their net. Maybe they were big-mouthed fish called barbells that could weigh over 15 pounds each. But whatever, Jesus had power over the sea, the fish and the net, which held firm despite the heavy weight.

So why did it happen? Jesus was building the disciples’ faith. He wants to build ours, too. His power remains the same; yet, we attempt so many things that require no faith. We can do them through our own resources. We’re like the people in Jesus’s hometown who were so familiar with Him that He “could do no miracles there” (Mark 6:5). Maybe the church has taught us that God has stopped doing miracles. Or maybe we focus more on the miracles that don’t occur rather than believing God’s Word. Our default is doubt, and Jesus becomes a prophet “without honor” in our heart (Mark 6:4).

Who is your Jesus? Is He the Mighty God who goes from 0 to 153 fish instantaneously, or is He just fire insurance for when you die? Repent of unbelief. Ask God to grow your faith so you can serve Jesus better. Then, persevere in belief.

Where Is the Hope?
Dave Wyrtzen

When God Is Silent
Dr. Michael Youssef
Follow Us
Grow Daily with Unlimited Content
Uninterrupted Ad-Free Experience
Watch a Christian or Family Movie Every Month for Free
Early and Exclusive Access to Christian Resources
Feel the Heart of Worship with Weekly Worship Radio
Become a Member
No Thanks