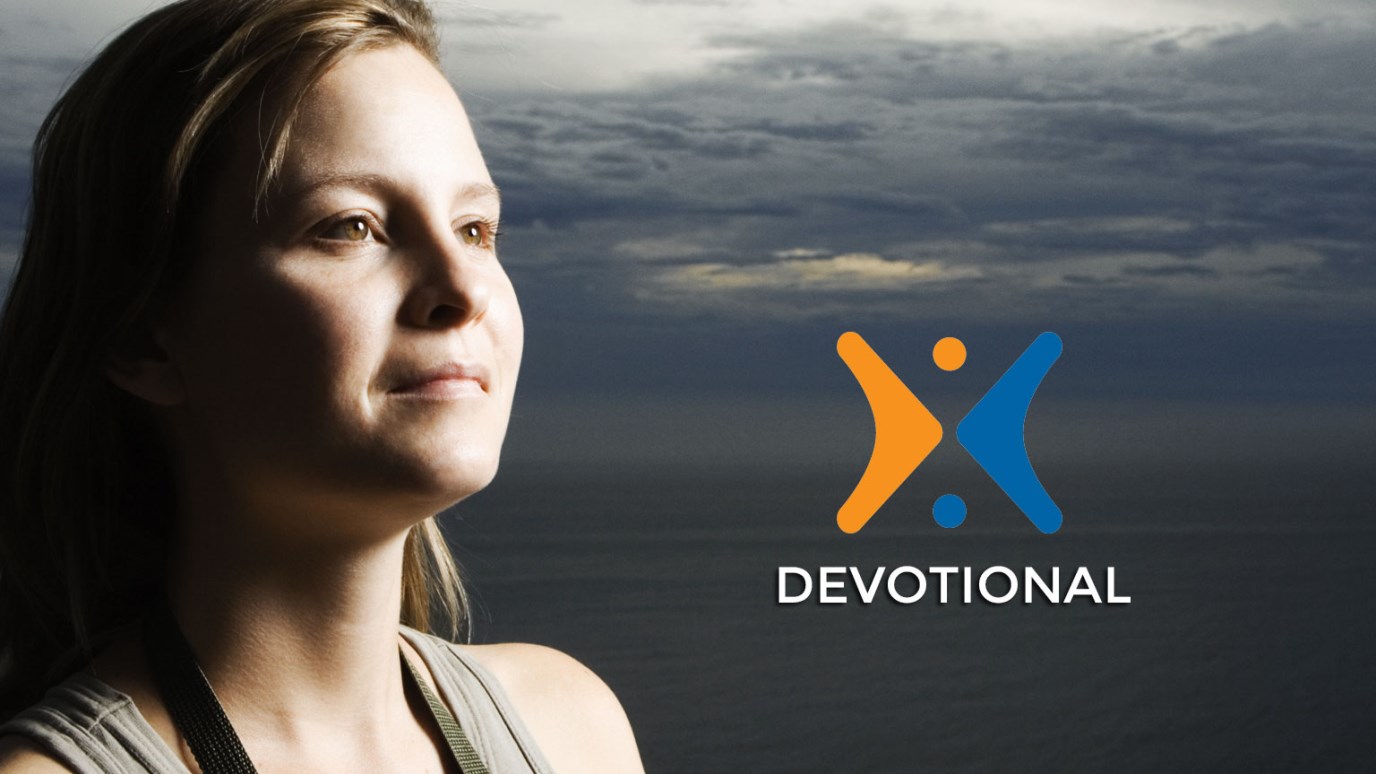 Be faithful to do what God has set before you right now, and the big dreams God has planned for you will come in His time.

Do you have big dreams to accomplish something great for God?

I have some advice for you: Be faithful in the little things and God will give you more to do.

When David was called by God to be king, he was out watching sheep, just being faithful. The day David killed Goliath, he didn't wake up that morning and hear God say, "David, today you are going to the valley of Elah. There will be a giant Philistine named Goliath, and you will kill him with a stone." No, at his dad's request, David was taking some cheese sandwiches to his brothers out on the front line... just being faithful on an errand for his dad.

What was Gideon doing when God called him? He was hiding from his enemies. He was terrified. But God saw his potential, and the next thing Gideon knew, he was leading troops into battle.

And what was Elisha doing when Elijah called him to carry on the work? He was out plowing in the field. Moses was watching a bunch of sheep in the desert when God called him to deliver the Israelites. Then there was Daniel, who was so faithful to the Lord that his enemies couldn't find one thing wrong with him. They had to make up lies about him so that he would be sentenced to death. And how about that teenage girl named Mary living in Nazareth who had a visit from one of God's most powerful angels, with a message about a Child, who would be called the Son of the Most High?

My point is this: They were faithfully doing what God had set before them. They weren't running around, looking for big, important things to accomplish. They didn't have public relations consultants or agents. They were simply doing the little things, waiting on God.

Sometimes, we have great ideas of what God will do. But we have to wait on Him. What are your dreams right now? Maybe you want to do something for God, but you think it will never happen. Then again... maybe it will. Maybe it even will surpass your wildest dreams. Just be faithful to do what God has set before you right now.

Your future is safe in His hands.

The Paradox of Surrender
Guideposts
Have you ever asked, "Why, God?"
Emily Manke
What I Wish I Would've Known Yesterday
Emily Manke
Follow Us
Grow Daily with Unlimited Content
Uninterrupted Ad-Free Experience
Watch a Christian or Family Movie Every Month for Free
Early and Exclusive Access to Christian Resources
Feel the Heart of Worship with Weekly Worship Radio
Become a Member
No Thanks