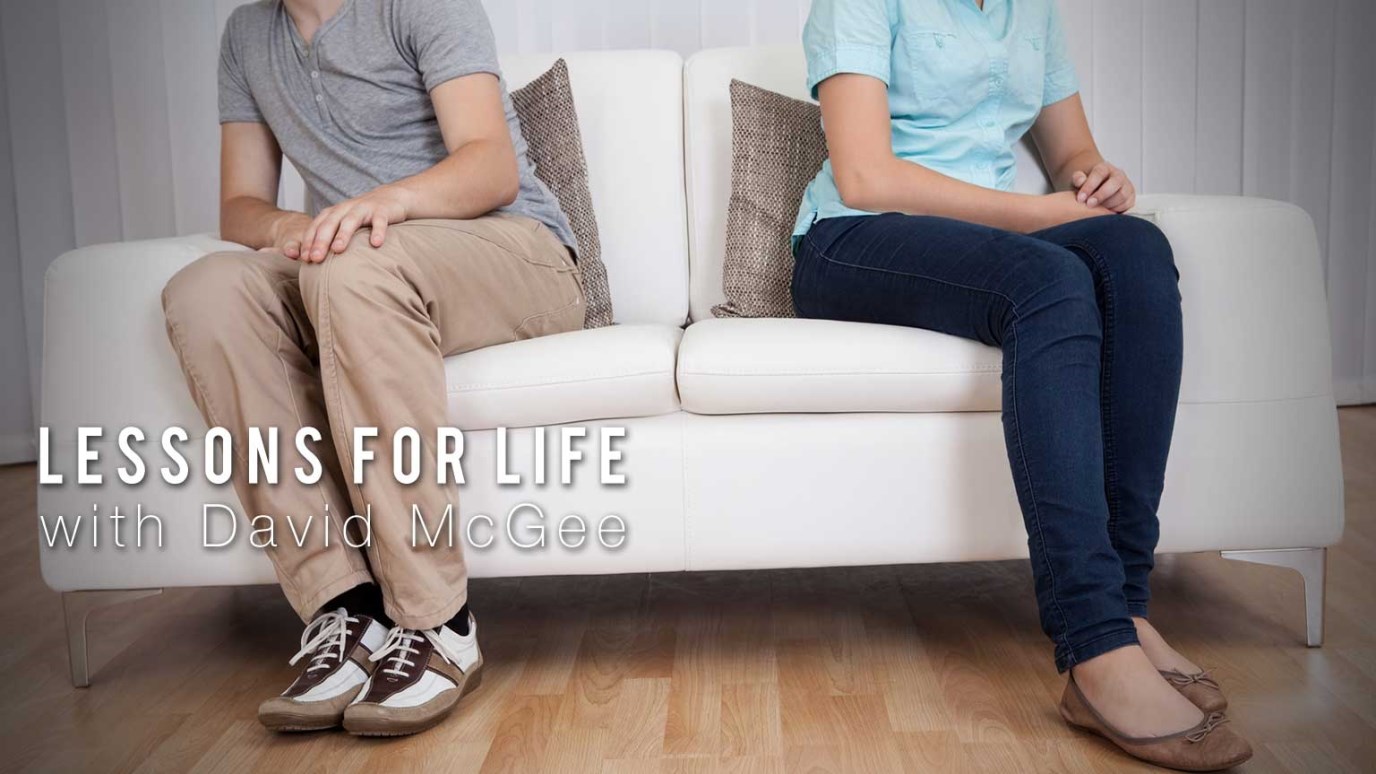 Be careful what you argue about with another believer.

"Now the apostles and brethren who were in Judea heard that the Gentiles had also received the word of God. And when Peter came up to Jerusalem, those of the circumcision contended with him, saying, "You went in to uncircumcised men and ate with them!" But Peter explained it to them in order from the beginning, saying:" NKJV

Christians love to discuss their differences. While I do think some differences need to be discussed, I think we spend way too much time and energy on these discussions. There is so much to do for the Kingdom that we can't afford to waste this time. At the end of this brief season we call life, God will not ask how many arguments we have won, but rather how many souls we have won.

Believers accomplish little when arguing with one another. In discord, believers are not winning souls. Instead, they are distracted by other issues and possibly giving a bad witness. Let's not over emphasize our differences but join together and serve side by side. Let's be careful not to argue differences. Instead, let's serve God alongside one another. John 13:35 reads, "By this all will know that you are My disciples, if you have love for one another."

Life Lesson: Be careful what you argue about with another believer.

Dear God,
Help me to love the people You have placed around me in life. Help me not to argue and enter into strife with brothers and sisters. While there are some things worthy of argument, there are many things that are not. Lord, please give me the wisdom to know the difference. In Jesus name, Amen.
More Sermon Clips Add To Library Add to My Devotionals Favorite Share Like 1

We All Have Gifts...Use Them
David McGee

Gift Yourself to God
David McGee

Is Work a Curse or a Four-Letter Word?
David McGee