Biblical Prophesies: Not Just a Coincidence 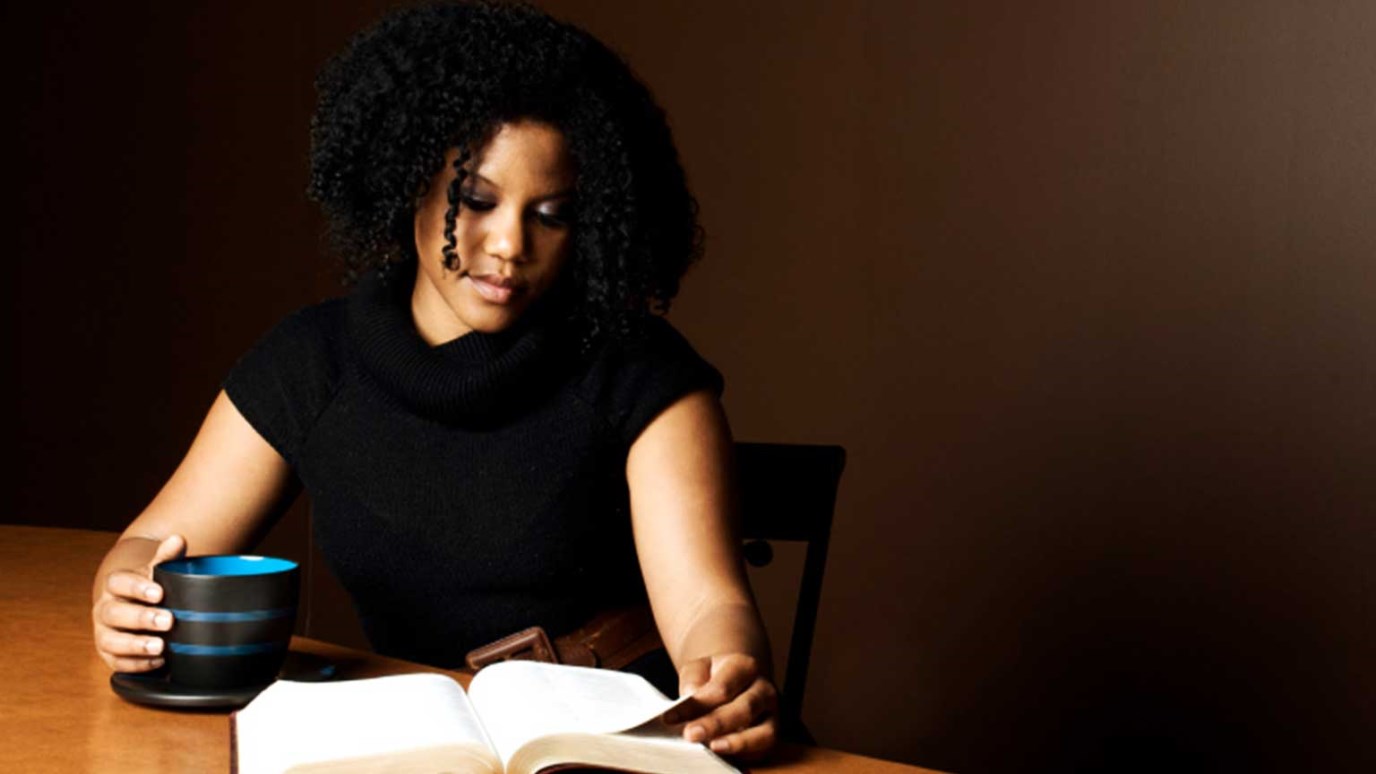 Every one of the Bible’s prophecies have come true either exactly as God predicted or will come true sometime in the future.


“No prophecy ever originated from humans. Instead, it was given by the Holy Spirit as humans spoke under God’s direction.” (2 Peter 1:21 GWT)

Yet it’s more than that. It’s also God’s Word — God’s very breath. 2 Timothy 3:16 says, “All Scripture is God-breathed and is useful for teaching, rebuking, correcting and training in righteousness” (NIV).

The Bible contains more than 300 prophecies about Jesus alone — all written 1,000 years before he was born. The Bible prophesied about when he’d be born, where he’d be born, and how he’d be born. He couldn’t have manipulated his birth to fulfill those prophecies.

It also predicted how he would die. A thousand years before Jesus died, David described Jesus’ death on the cross in one of the psalms. He didn’t use the word “crucifixion” because no one knew that word then. Long before the Romans were even thinking about crucifying people, David described it.

Only God could have known that.

What are the odds that I could make 300 predictions about you and every one of them would come true? It’s so astronomical you couldn’t write the number down. It takes more faith to believe that the Bible’s prophecies were a coincidence than to believe that God planned them.

The Bible says, “No prophecy ever originated from humans. Instead, it was given by the Holy Spirit as humans spoke under God’s direction” (2 Peter 1:21 GWT).

During Bible times, nobody wanted to be a prophet. The law in Israel was that a prophet of God had to be correct 100 percent of the time. If you were wrong just once, then you were considered a false prophet and would have been put to death. A prophet better be right!

And the biblical prophecies were right — every one of them. You can trust the Bible because what the Bible predicts comes true.

A Treaty with Reality
RZIM