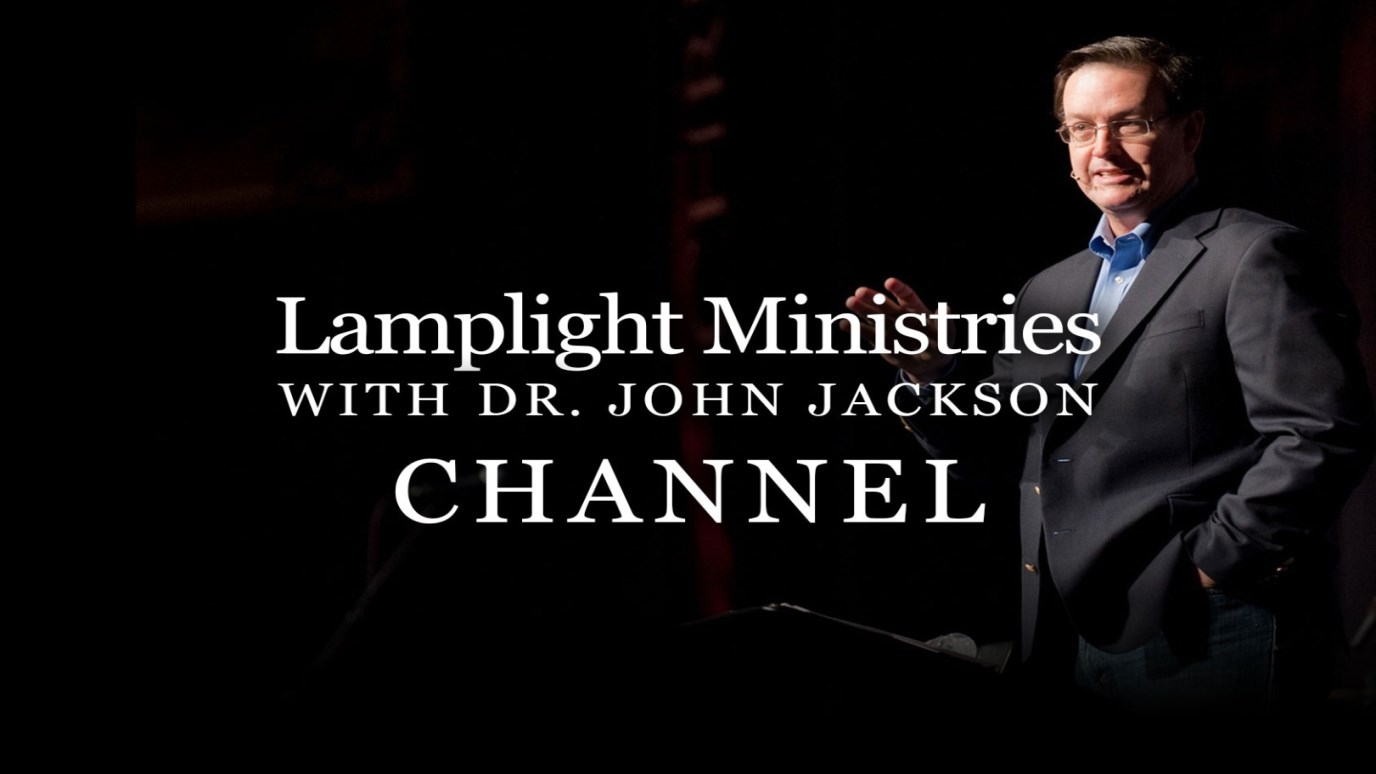 Wealth and money are often points of division that simply should not be!

A rich man learned that he would die in a few days. He called his three friends: a doctor, preacher, and lawyer to his bedside. He said, "The preacher has told me that you can't take it with you, but I believe I have worked out a way so that I can. Doc tells me that I won't live long, so I have prepared three sealed envelopes, each containing $10,000. When I die, I want each of you to walk by the casket and drop in your envelope with the $10,000."

A short time later, they attended his funeral and then met together. The preacher said, "I've got a confession to make. We've been needing to repair the organ in the church for a long time, and I took $2,000 out of Bill's envelope and used it on the organ." The doctor said, "This makes it easier for me, because I took $5,000 out and used it for my new clinic and only dropped in $5,000." The lawyer said, "Well, my conscience is clear. I did just what Bill said. I kept my envelope, picked up both of yours and dropped in a check for the whole amount of $30,000."

A Sunday school teacher told his class the story of the rich man who was lost and the poor beggar who was saved. He explained how the heartless one, arrayed in "purple and fine linen" and having everything he desired, ended up in the flames of Hades. The sick and destitute believer, however, found God's comfort and blessed fellowship with the saints in Paradise when he died. The teacher then inquired, "Now, which would you rather be, boys the rich man or Lazarus?" One young fellow replied, "I'd want to be the rich man while I was living and Lazarus when I died.

Ours is a technologically driven, fast paced, change oriented, multi-dimensional world. Keeping up with today’s pace and preserving your priorities, purpose, and passion is a challenging assignment. But, because we are committed to an understanding that the Scriptures are God’s timeless truths and principles are more important than facts, we are looking to this source-book as our guide for living on the edge of the 21st century.

“Sixteen out of thirty-eight of Christ's parables deal with money; more is said in the New Testament about money than Heaven and hell combined; five times more is said about money than prayer; and where there are five hundred-plus verses on both prayer and faith, there are over two thousand verses dealing with money and possessions." (John MacArthur, pastor of Grace Community Church in Panorama City, California). How we deal with wealth, and what we do as we stand at the edge of a new millennium is our topic for the day.

James 2:1-4, 8-9 "My brothers, as believers in our glorious Lord Jesus Christ, don't show favoritism. Suppose a man comes into your meeting wearing a gold ring and fine clothes, and a poor man in shabby clothes also comes in. If you show special attention to the man wearing fine clothes and say, "Here's a good seat for you," but say to the poor man, "You stand there" or "Sit on the floor by my feet," have you not discriminated among yourselves and become judges with evil thoughts...If you really keep the royal law found in Scripture, "Love your neighbor as yourself," you are doing right.  But if you show favoritism, you sin and are convicted by the law as lawbreakers."

The church must not discriminate on the basis of wealth, because then we are indicating that our highest value is things, not people. Wealth and money are often points of division that simply should not be! And yet, the 21st century is bringing some difficult changes:

God always provides principles and truths for our benefit and growth; as such we can be prepared for the 21st century.

James 2:12-14 "Speak and act as those who are going to be judged by the law that gives freedom, because judgment without mercy will be shown to anyone who has not been merciful. Mercy triumphs over judgment! What good is it, my brothers, if a man claims to have faith but has no deeds? Can such faith save him?"

Handling God’s Finances
Back to the Bible