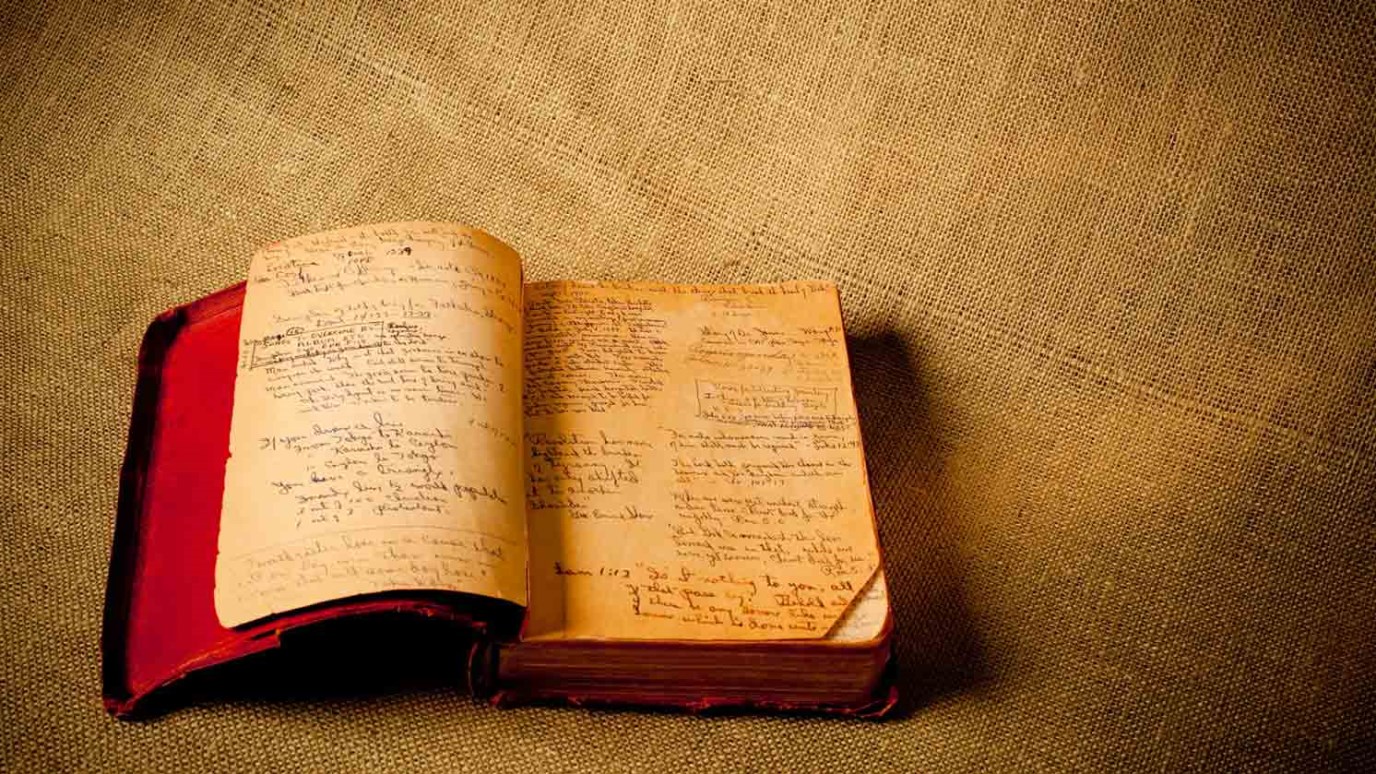 The Bible used by World Vision founder Bob Pierce is well worn and includes notes like this reflection: “Let my heart be broken by the things that break the heart of God.”

I was deeply disturbed by the events in Charlottesville, Virginia. The fact that hundreds of Americans would march to promote the superiority of the white race and the marginalization of other groups, including Jews, was reprehensible. We cannot mince words in condemning all forms of hatred in our country.

As the shock wears off, however, many of us are questioning things that once seemed more or less settled. We’re aghast at the new shape of racism and other forms of exclusion in our culture and debating who is complicit. We’re looking at our symbols of history in a new light and what they mean in this increasingly belligerent time. We scramble to express ourselves now that politics have become polarized and words have become weaponized.

But as Christians, our response should not be political or national, but biblical. Instead of being politically correct, we need to be biblically correct.

Clarifying truths can only be found in the Word of God. These are the truths we cling to when all around us is chaos:

In the first century, the divisions between people were as deep as they are today. The chosen people—the Jews—were separated from the Gentiles by culture, belief and ethnicity. Women were treated as property and had few rights. Slavery was common practice.

But Jesus changed all of that. He intentionally reached across these dividing lines and violated all taboos. This led Paul to proclaim the revolutionary idea in Galatians 3:28: “There is neither Jew nor Gentile, neither slave nor free, nor is there male and female, for you are all one in Christ Jesus.”

Jesus came not just to change first-century culture but every culture and generation to come, including ours. In Christ Jesus, there is neither black nor white, liberal nor conservative, Democrat nor Republican, U.S. citizen nor illegal immigrant.

And yet, we cannot deny that discrimination still causes suffering among our brothers and sisters in our communities, churches and workplaces. World Vision is a diverse organization, and events like what happened in Charlottesville affect my colleagues of color deeply. Being one in Christ means that when they hurt, I hurt. We need to bear each other’s pain.

Jesus brings us together as nothing else in the world can. Paul explains in Ephesians: “For he himself is our peace, who has made the two groups one and has destroyed the barrier, the dividing wall of hostility, by setting aside in his flesh the law with its commands and regulations. His purpose was to create in himself one new humanity out of the two, thus making peace, and in one body to reconcile both of them to God through the cross, by which he put to death their hostility” (Eph. 2:14-16).

Without Christ, our “dividing wall of hostility” only grows. And only through him can we put our hostilities to death.

In simple terms, the good news of the gospel is that Jesus Christ, through his death and resurrection, has made it possible for men and women to first be reconciled with God. And then, that same Jesus calls us to be reconciled with one another.

This is as Paul tells us in 2 Corinthians 5:17-20: “Therefore, if anyone is in Christ, the new creation has come: The old has gone, the new is here! All this is from God, who reconciled us to himself through Christ and gave us the ministry of reconciliation: that God was reconciling the world to himself in Christ, not counting people’s sins against them. And he has committed to us the message of reconciliation. We are therefore Christ’s ambassadors, as though God were making his appeal through us.”

That last verse—one of my favorites in the Bible—says it all. We are sent into the world to carry out Christ’s message and ministry of reconciliation.

This is ours to do. Christ gave us—his forgiven people—the mission of reconciling all people to him and to one another. We as Christians, working with others, can show the rest of humanity a different way to live and a better way to love. As John F. Kennedy said, “If not us, who? If not now, when?”

The Currency of Dreaming
Rodney Sampson