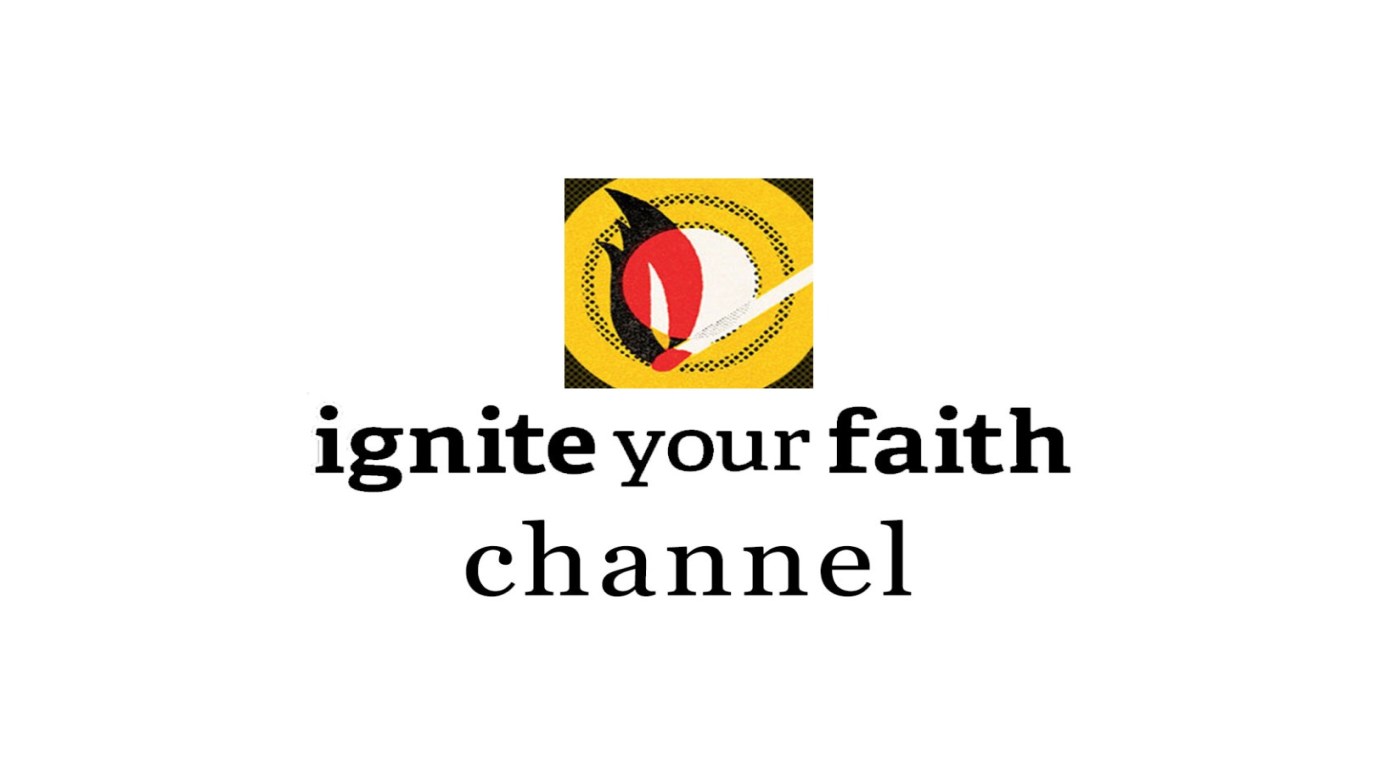 The author shares insight into what you should do when you get confused about what the Bible says and what science says.

Q. What should I do when I get confused about what the Bible says and what science says? For instance, scientists say dinosaurs lived millions of years before humans, but the Bible says the Earth was created in six days and man was created during that time. How do I know what to believe?

It's easy to misunderstand the Bible. We can't as humans fully understand it. The account of creation in Genesis may mean that God created the world in six 24-hour days. It might also be metaphoric, meaning that the "days" of creation represented a much longer period of time—as 2 Peter 3:8 says, "With the Lord a day is like a thousand years" (NIV). The Bible's account might not rule out the possibility that dinosaurs roamed the earth before humans.