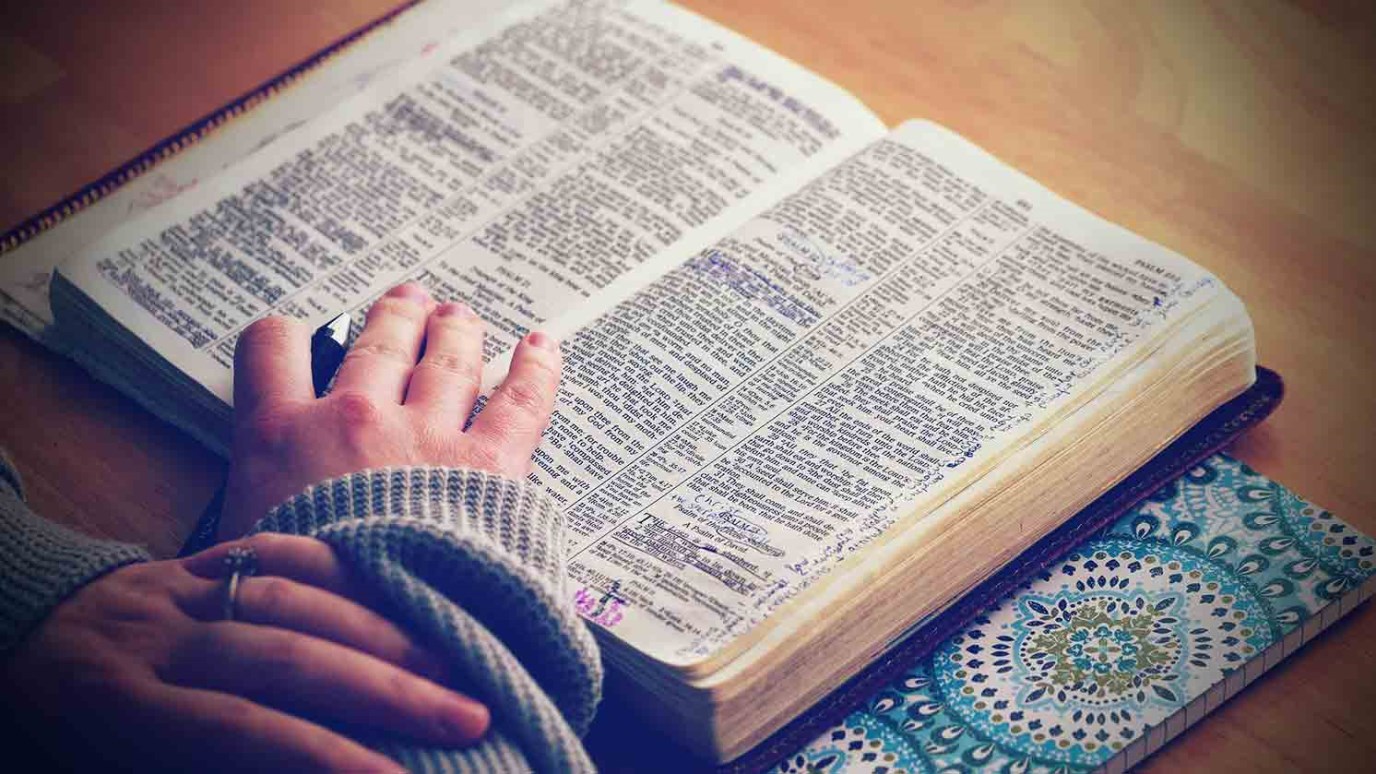 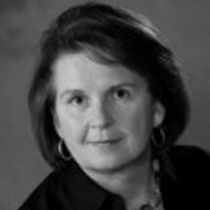 Let’s take time to read and ponder the ancient stories once again, asking God to bring them alive in us.

A few years ago, something amazing happened. A Bible storybook aimed at young children became an instant bestseller among pastors. Before even one child had a chance to read it, Tim Keller of Redeemer Presbyterian Church in Manhattan began extolling its virtues. Not only did he recommend the book to young children and their parents, but he urged ministry leaders, seminarians, and even theologians to purchase copies.

Why? Because its author, Sally Lloyd Jones, had managed to get something of vital importance right. She helped readers of The Jesus Storybook Bible* catch sight of Jesus in all the Scriptures.

I love Sally’s take on the Bible, not least because she realizes that Bible stories are not primarily moral lessons. When we reduce them to lessons, Sally says, “we make it all about us. But the Bible isn’t mainly about us, and what we’re supposed to be doing—it’s about God, and what he has done.”

“When we tie up the story in a nice neat little package, and answer all the questions, we leave no room for mystery,” she says. I want to add a hearty Amen to what Sally says. After writing about the Bible for more than twenty years, I love its stories best. The ancient stories have gripped my heart and changed my mind, helping me to experience God more deeply while coming to terms with some of my own struggles as a person of faith.

Maybe it’s time we grownups took Jesus’ advice to heart – you know, the bit about becoming like little children so that we can enter the kingdom of God (Matthew 18: 3). Let’s take time to read and ponder the ancient stories once again, asking God to bring them alive in us. For these are the stories of God’s people, which means they are our stories too.

*Disclosure: I served as the literary agent for this book. 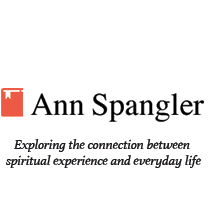 No Regrets
Beyond the Ultimate

Being Fulfilled in the Lord
Beyond the Ultimate

Walking the Walk
Beyond the Ultimate