Bible Q&A: Where Did Jesus Go When He Died? 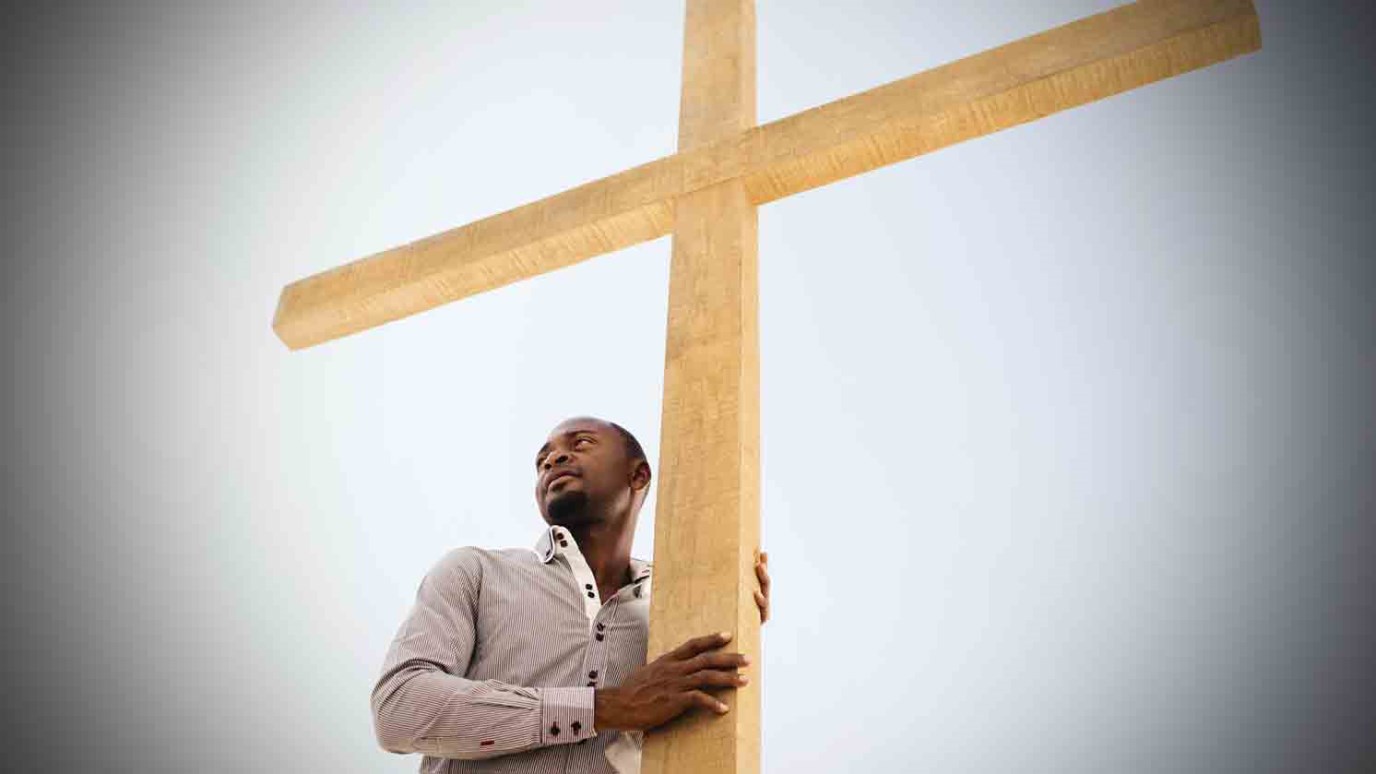 Colin Smith answers a question about where Jesus was between his death on Good Friday and his glorious resurrection on Easter morning.

Answer: The question that you raise has often been discussed and is part of a wider question about where Jesus was between his death on Good Friday and his glorious resurrection on Easter morning. In that regard, I think that it is important to take seriously the last words of Jesus before he died: “Father, into your hands I commit my spirit,” (Luke 23:46). Death is the separation of the soul or spirit from the body and, at the point of his death, the spirit of Jesus was in the hands of the Father. We know that the Father is in heaven. The same was true for the thief, according to the promise of Jesus.

On Easter morning, when Christ rose, his spirit was clothed in a new resurrection body. His Spirit came back from heaven. His body was raised. What happened on that morning is a model or a picture of what will happen to believers whose souls or spirits are now with the Father in heaven. When Christ returns, they will come from heaven with him, and they will receive the resurrection body, which will be patterned after his resurrection body (1 Thessalonians 4:14-16).

What happens to believers will be an exact reflection of what happened to Jesus. At death his Spirit went to the Father in heaven, and then returned to be clothed in the resurrection body, in which he appeared to the disciples over a period of 40 days before the ascension. The statement in John 20:17 tells us that the ascension of the resurrected Christ had not yet happened. But it does not prevent us from believing that the spirit of Christ was with the Father between his death and resurrection.

One other question that is related to the above is the (I believe) mistaken idea that Jesus descended into hell between his death and resurrection. The creed says that Christ descended into hell, but I believe the way to understand this is that Christ experienced all the dimensions of hell on the cross. I deal with this in the book. Everything hell is, Christ experienced for us on the cross as he took our place and became the sacrifice on our behalf. This is how the reformers understood the creed.

Hope this helps, and thanks for taking the time to write with a good and thoughtful question.