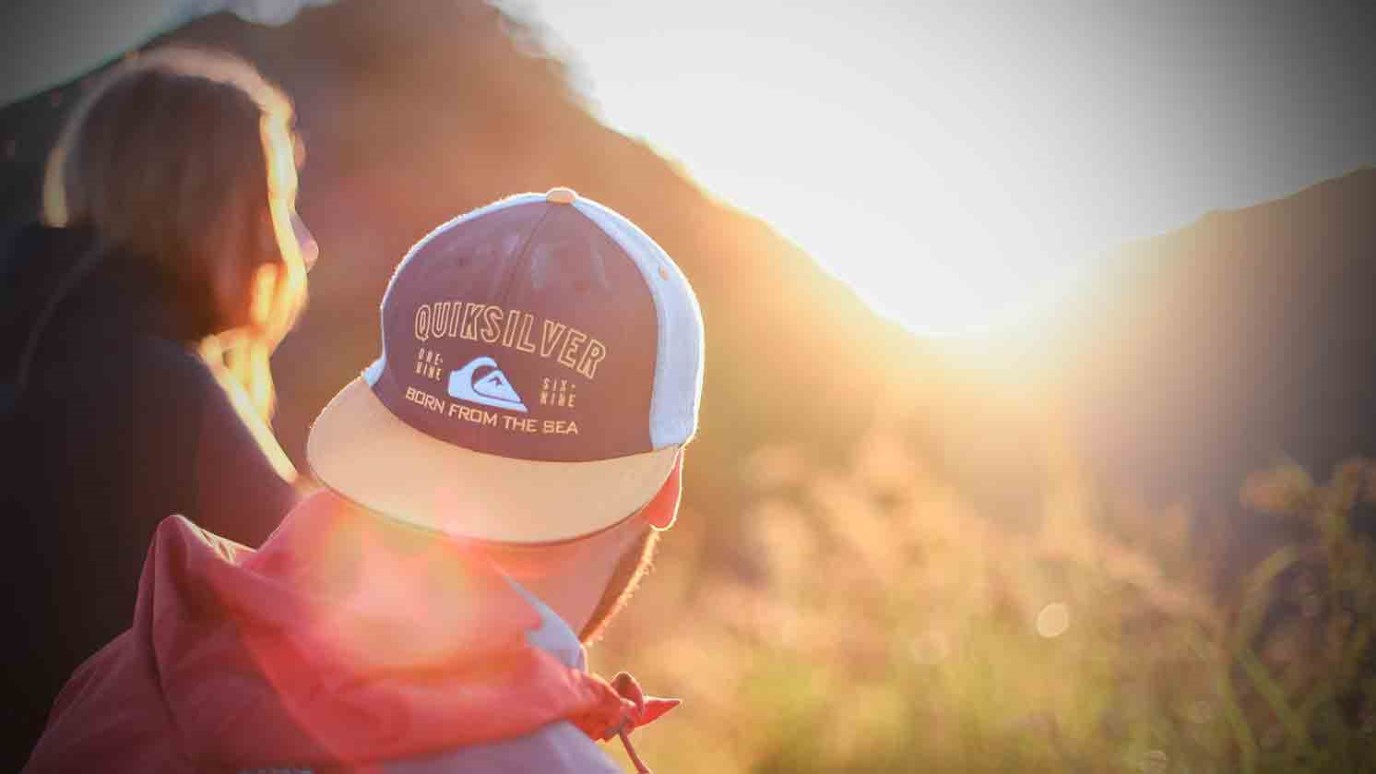 Just as God is not confined to a box, neither is your life! Let Him guide you into unexpected places.

Human nature virtually compels us to systematize life, understanding, and even God. Of course, God won’t be systematized, even though theologians have tried. In fact, he seems to take particular delight in breaking out of the boxes we put him in. Whenever we try to predict what he’s going to do, he’s likely to prove himself unpredictable. And for those who are certain he’s so mysterious that he can’t be known? That’s a box too, and he proves himself surprisingly familiar in defiance of such vague beliefs. The point is that he loves to surprise his people—and to remind us of how untamable he is.

But even though God is undecipherable, he is still knowable. There’s a difference. He loves to invite us into relationship, but never the kind that becomes stale and predictable. Yet that’s where many people feel they have arrived with God. They have pursued his ways but lost the sense of adventure.

There’s only one way to get it back: ask. You’ll have to loosen your expectations and open your eyes when you do, but he will assume the burden of restoring the relationship to its original excitement if you ask him to. You don’t have to muster up adventure; it isn’t faith to ask him to do something and then take it upon yourself to get it done. But if you’ve asked, watch for his answers. Enter into his invitations, especially the ones that come as surprises. Let him guide you into unexpected places. Like him, your life will never fit in a box again.