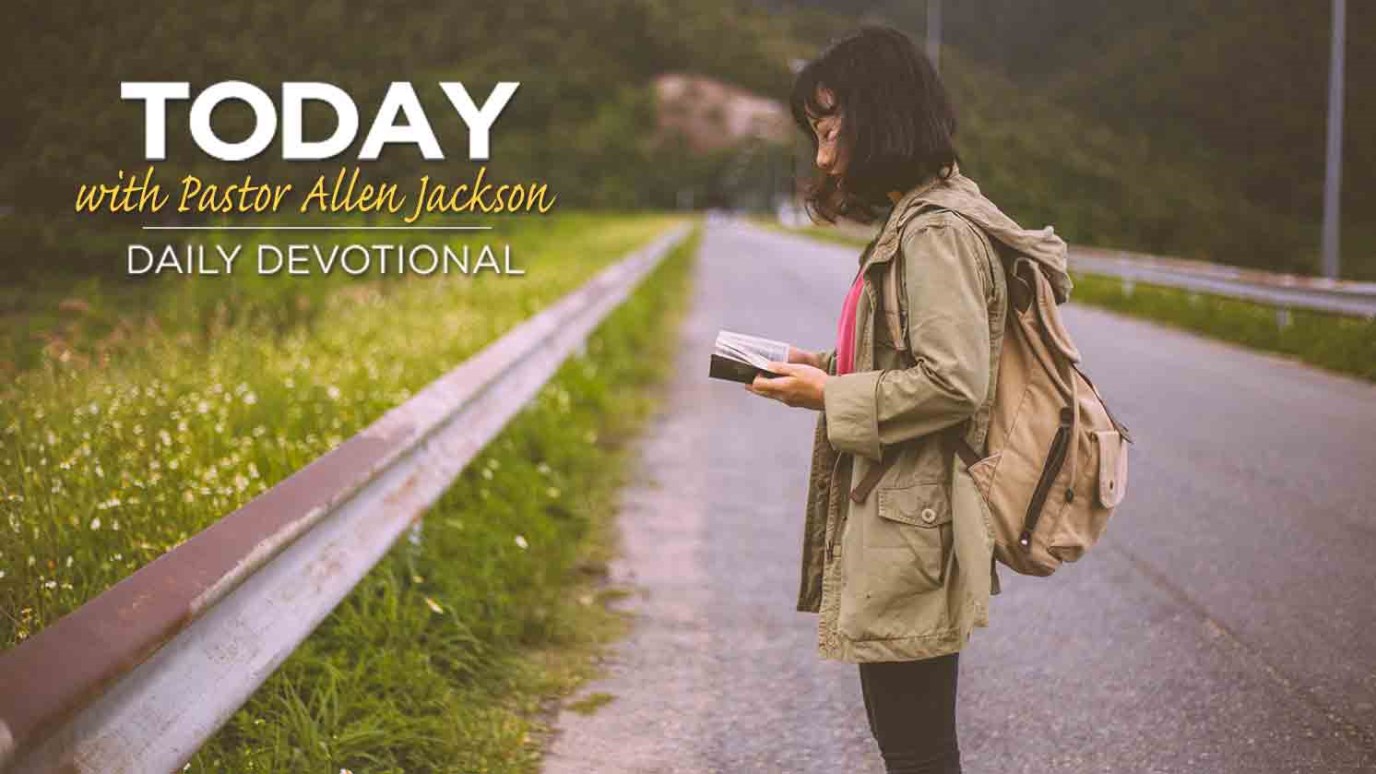 What we believe about Jesus really does make a difference.

We preach Christ crucified: a stumbling block to Jews and foolishness to Gentiles.

Paul’s first-century Jewish audience lived in a nation that was occupied by Romans. They were looking for a messiah who would come as a conquering king—overthrowing the Romans and restoring their independence—politically, economically, and spiritually. It was unthinkable for a Jewish person to believe that their messiah had come to earth only to be killed by Romans. And for the Greeks and Romans, who believed in a pantheon of gods who toyed with human beings, it was utter foolishness to imagine that God would send His Son to the world and then allow Him to be executed by humans. Here we are two millennia later, and those two responses are still fully in play. If we don’t guard our hearts, we too will be tempted to reject Jesus if He doesn’t line up with our expectations. We want Him to be what we want, do what we want, and give us what we want; and if that doesn’t happen, we turn away.  We have to choose to believe in Him and believe everything about Him. What we believe about Jesus really does make a difference.

Heavenly Father, thank You for the life, death, and resurrection of Jesus Christ, Your Son. Give me wisdom to guard my heart so I will not reject Jesus or put my own desires and expectations of life ahead of Your plan. I yield my life to You and Your will. In Jesus’ name, amen.

Prayers for the Community
Allen Jackson