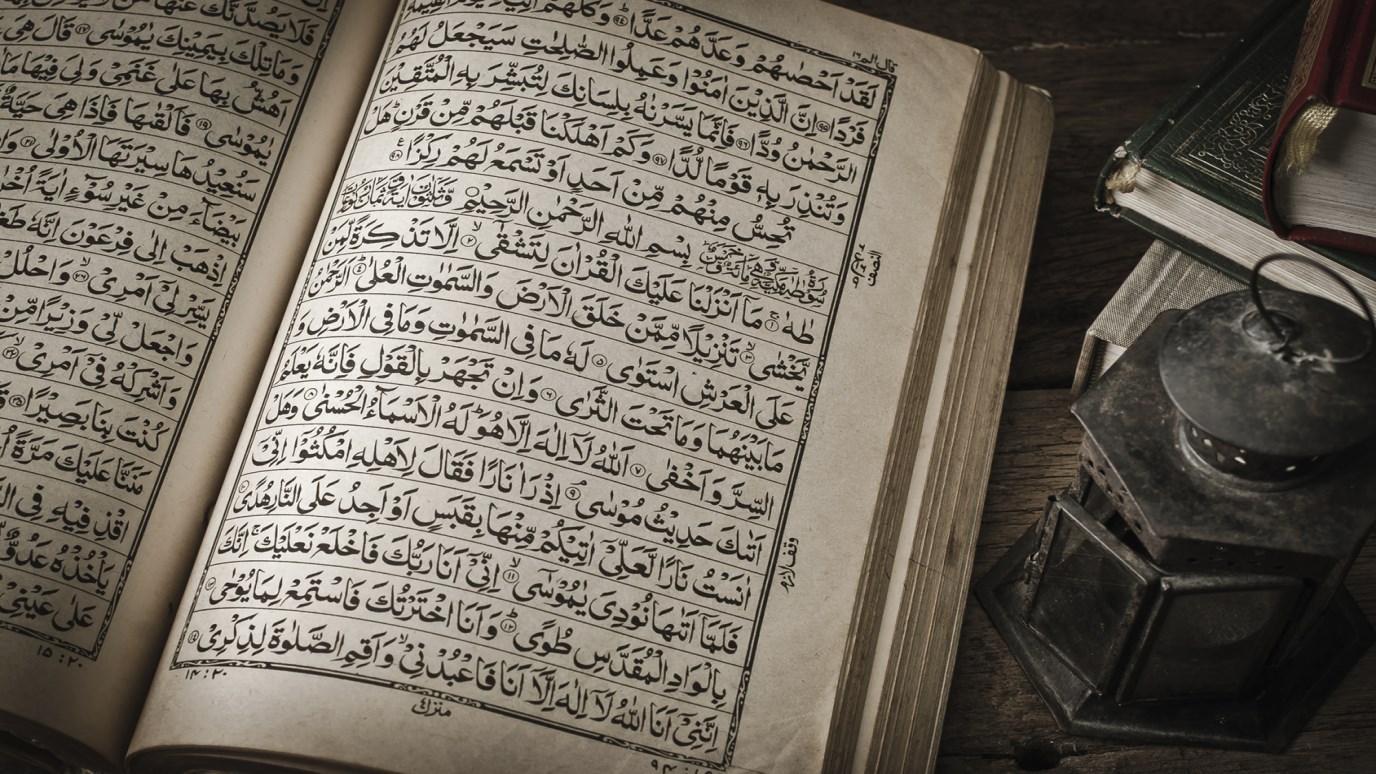 Every Christian, every church, and every Christian school at every level should make sure the basics of the faiths shaping our world are mastered

I remember the Koran burning controversy that swirled about during 2010's 9/11 remembrances and I have realized, finally, what disturbed me most.

It goes without saying, of course, that burning a Koran in protest of Islam is the equivalent of a little boy sticking his tongue out at the older brother whom he resents and fears. Both are actions of the weak, the insecure and the small. Christians, in particular, are called to more and it is pitiful evidence of spiritual and intellectual decline that this is the best some pastors can muster.

It is this intellectual decline that disturbs me most. Now, I am primarily a teacher and in the same way a hammer thinks every problem is a nail, a teacher can be tempted to believe every problem is solved by a bit more knowledge. I admit this. But surely the most potent response to Islam on the part of Christian believers is to understand what Muslims believe, learn to answer those beliefs with Christian truth, and increase in the boldness, the hospitality and the unceasing prayer that is essential to winning any people to our faith.

Few Christian churches make this part of their arsenal. Consider: The fastest growing religion in America is Mormonism; the fastest growing in the world is Islam. I have stood before huge crowds and asked for a show of hands from those who could tell me the basics of either faith. In a room of a thousand, three raised their hands. At another gathering, none among five hundred responded. Both of these assemblies were comprised largely of Christian leaders.

I conclude we burn Korans because we are too lazy to engage in the sophisticated, multi-pronged counter assault to which we are called. A congregation can be taught the salient history and doctrines of Islam in an evening. Another evening makes them competent in articulating the Christian faith in a Muslim context. I’ve taught both many times with thrilling result. These successes had little to do with me. People want to learn, want to make a difference in the world, and want to be skilled in the weaponry of their faith. They only need to be led, and by stalwarts turned more to equipping than rage, more to mobilizing than show.

Every Christian, every church, and every Christian school at every level should make sure the basics of the faiths shaping our world are mastered. And answering those faiths, making a skilled apologetic, should be the ultimate goal. If we did this, we would be more likely to shape our generation and less likely be a laughingstock to a world that now concludes burning books is the best we have to offer.

Great days are ahead. Let’s prepare for them. If we can help you with the training we describe above, let us know. And God bless you for trying to engage our world at a redemptive level beyond insecurity and rage. More soon.

Does the Bible Contain Errors or Discrepancies?
GotQuestions.org