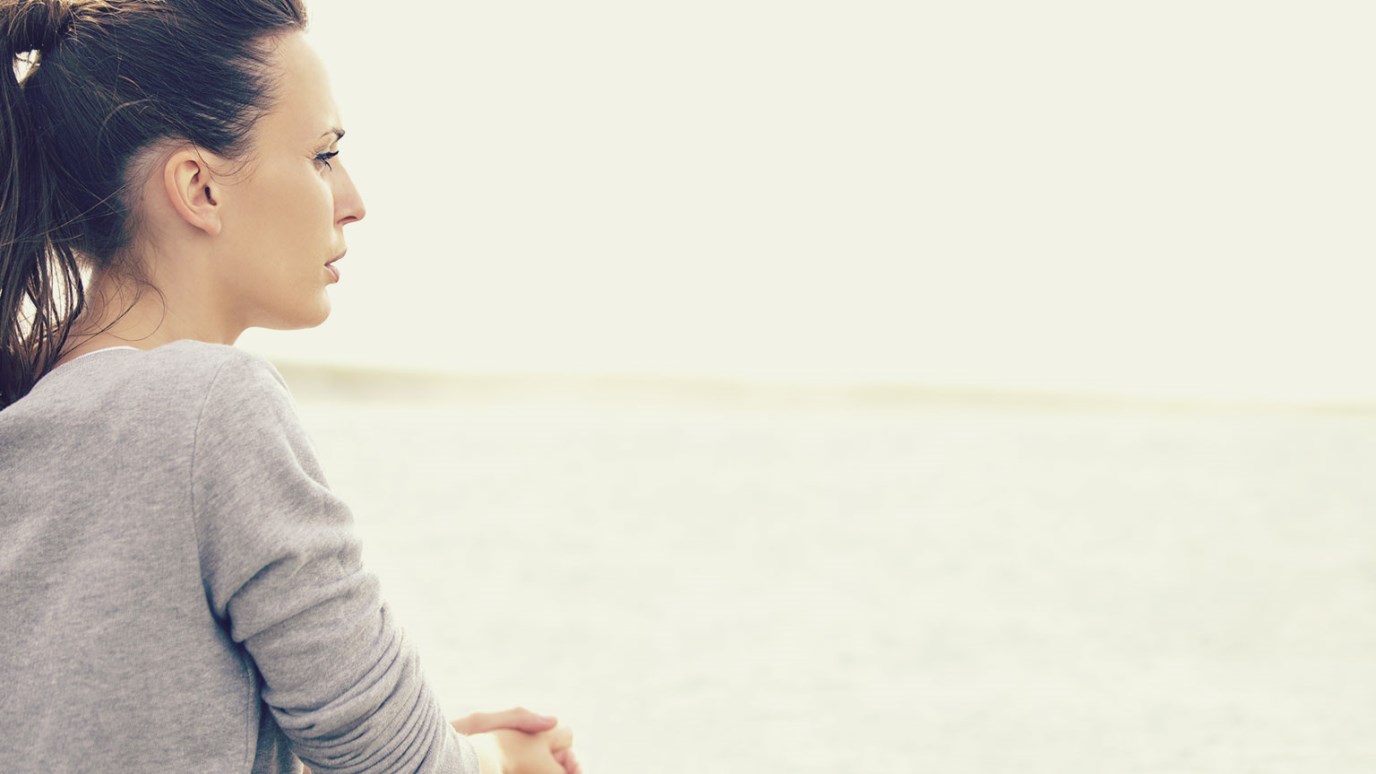 Stay the course because the one for you will come. Here are some mistakes to avoid when waiting on God in dating.

To accept or agree to something that one considers to be less than satisfactory.

Settling usually occurs after a long period of being single (or a short period, depending on the person), and we’ve decided that “waiting on God” is taking too long.  We start getting nervous thinking of the prospects (or loss of prospects), our age and all the other what ifs. God is not a God of settling, He is a God that has always given more than the best to His children.  We decide if we settle, not God.

You are not missing out; you are getting in position for God to bring the right one to you, in His timing.  Anything less than that will inevitably fail and bring unnecessary heartbreak.

In order to not be blind to the red flags, you must be very clear on what the red flags are to you in a person and/or a relationship.  Also, be aware of blind spots in your relationships in the past, in order to avoid them in the future. Remember, old ways won’t open new doors.  I will list some common red flags that you should be alert to.

“He’s kinda a Christian.  He says he loves God.”

Have you ever thought that when you were interested in someone?

You will know a lukewarm Christian man when you observe him.  Some may be more stealth at hiding their luke warmness, but the proof is in his fruit!

So check his fruit, not his mouth. A lukewarm Christian man will be incapable of leading you anywhere but to him, so be extremely cautious.

One of my favorite poets is Janette Ikz.  In her poem, “I Will Wait for You,” she hits the nail on the head.

“So it seemed that it was cool, for everyone to be in a relationship but me.
So I took matters into my own hands, and ended up with him.
Him who displayed the characteristics of a cheater, a liar, an abuser, and a thief.

So why was I surprised when he broke into my heart?
I called 911, but I was cardiac arrested for aiding and abetting,
Cause it was me who let him in…
Claiming we were “just friends”.
It was already decided for me by the first date, that even if he wasn’t
I was gonna make him ‘The One’
You know, I was tired of being alone.
And I simply made up in my mind, that it was about that time.

So I decided to drag him along for the ride,
Cause I was always the bridesmaid and never the bride.
A virgin in the physical, but mentally just a grown woman on the corner in heat!
Who was tired of the wait!
So I was gonna make him ‘The One’.
He had a… form of Godliness… but not much.
But hey, hey I can change him! So (honey) I’ll TAKE him, I mean he’s close… enough...

I will no longer date, socialize or communicate with carbon copies of you
To appease my boredom or to quench my thirstiness I have for attention
And short-lived compliments from ‘sorta kindas’.

You know….
He ‘sort kinda’ right, but ‘sorta kinda’ wrong?
His first name LUKE,
His last name WARM.
I, I won’t settle for false companionship
I won’t lay in the embrace of his arms.”

I’m sure you have been at a family function and had someone ask, “So are you dating anyone?”

You reply with a “no,” quickly to move it along.

Meanwhile, everyone’s ears have perked up to hear your answer.  In your mind you're thinking “Move along there’s nothing to see here.”

God see’s you, all of you.  Stay the course because the one for you will come.  Continue to seek His Kingdom and His Righteousness first.

What a Guy Wants in a Girl
Beth Jones

Singles, You Are Not Half a Person
Beth Jones

Love Songs, Week 1
Todd Mullins
Follow Us
Grow Daily with Unlimited Content
Uninterrupted Ad-Free Experience
Watch a Christian or Family Movie Every Month for Free
Early and Exclusive Access to Christian Resources
Feel the Heart of Worship with Weekly Worship Radio
Become a Member
No Thanks