Beware of the Crazies 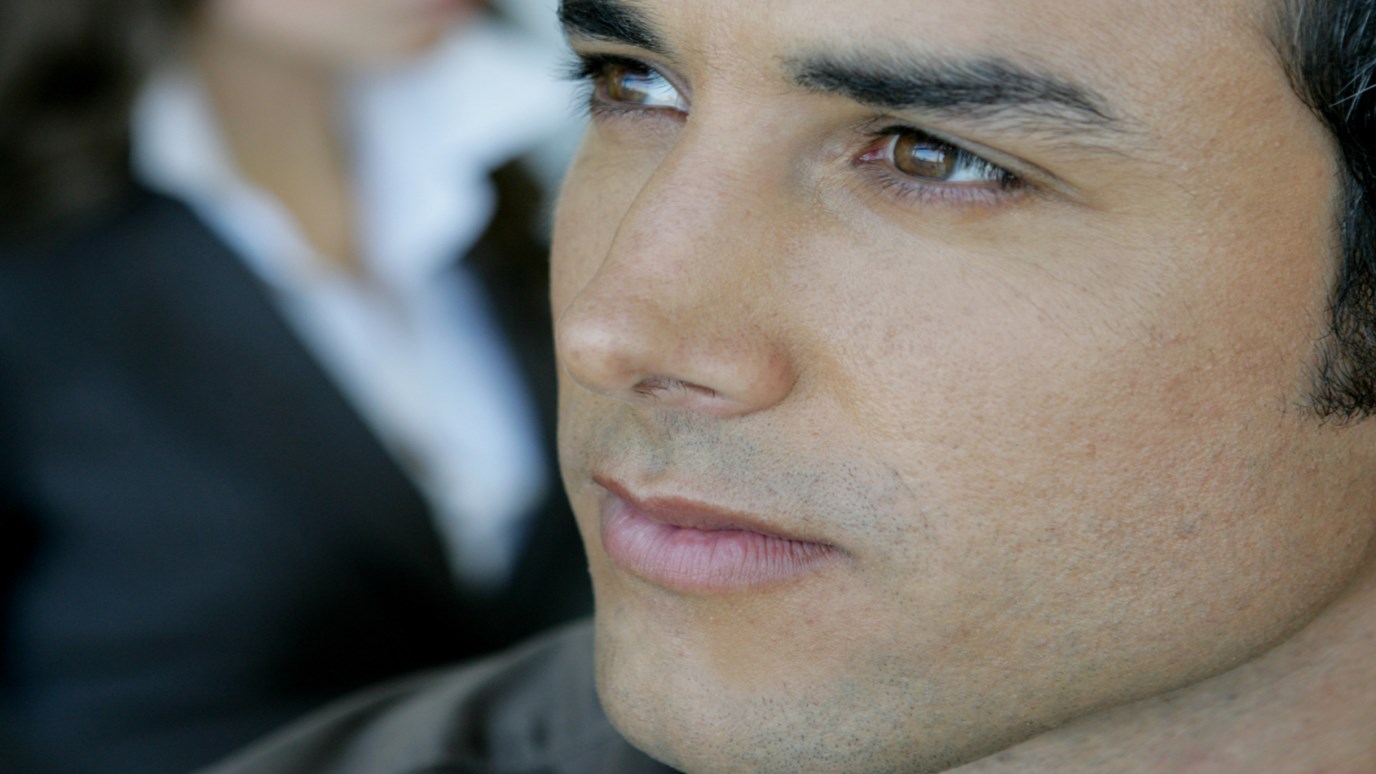 As we live our lives, let’s be intentional and centered around the Word of God and not grasp at straws when trying to explain the unexplainable.

Driving late last night to pick up my in-laws from a bad transmission story involving a Chrysler minivan and I-40 in Tennessee (long story), I tuned into my XM radio to catch a fascinating/ freaky discussion on the talk show ”Ground Zero” about the various threats facing America.

A truck driver in Phoenix called immediately and claimed he had been watching “hundreds of semi’s loaded with cardboard cutouts of tanks and Humvees being shipped from Texas to North Carolina," that along with “train loads of armored gigantic pick up trucks going the same direction.”  It formed the basis for his belief that “America was about to plunge into Martial Law“ and that we needed to move away from major cities and start to stockpile weapons and food for a civil war and “impending nuclear sub attack from China and Russia in a secret pact with Iran that would reduce 90 percent of the USA to rubble in the next 1.5 to six months"

The radio host (Clyde Lewis) of "Ground Zero" rapidly agreed with the caller and further elaborated on the “hundreds” of similar stories and eyewitness accounts he had interviewed saying “exactly the same thing” and concluded that this was in fact “as serious as it gets folks.”

A second caller from Illinois noted the similarities in the year 1913 and 2013 and claimed we were in a “Time-Echo” that would result in an exact repeat of somber Historical events from 1913 adjusted for today’s world. Complete with a huge economic crisis (the great Depression) and a global world war (World War I) that would devastate the U.S. currency and reduce the U.S. to third world status... YIKES!

These talk show call in guys were more than morbid, they were dizzy with anticipation to forecast the upcoming apocalypse. Gnarly. Disturbing.

This Morning when I hopped in my SUV, I had the station still tuned to the same Channel on XM, and heard George Norry of "Coast to Coast AM"  wrapping up his late night talk show discussing the growing evidence of the “Yeti or Bigfoot” being an ancient Alien/Human hybrid species that helped to create the lost civilization of Atlantis and form the basis of the Genesis myth about Anakin and Giants being descendants of men and angels.

A caller phoned in to ask the “Yeti” host expert if he believed in Gnomes? Not just the idea of a small human (smaller than a Hobbit he said) but the existence of a small race of beings like us that lived in obscurity like the “Yeti or Bigfoot”?

Seriously crazy stuff for sure. I wonder how much of its true? (Just kidding)

I’ve heard friends dialogue for hours about the state of our nation, the world and the prophet signs of scripture. Debating heatedly about the realities that may soon be facing us all. Economic world-wide meltdowns, Demonic manipulation of government officials, hidden signs in the Bible that only now are coming to light etc... Creating a whirl-wind of fear, anxiety and dread at every new development that Fox News or CNN broadcasts. Wondering if this “IS THE EVENT” that is going to send us all into disaster.

The Christian family just doesn’t have to live out in this crazy, out-of-control manner. Let’s remember what the Bible says.

Have nothing to do with foolish, ignorant controversies; you know that they breed quarrels. And the Lord’s servant must not be quarrelsome but kind to everyone, able to teach, patiently enduring evil, correcting his opponents with gentleness (2 Timothy 2:23-25, ESV).

or how in Colossians 2:8-10 (MSG) we are given some seriously helpful and sound advice...

“Watch out for people who try to dazzle you with big words and intellectual double-talk.They want to drag you off into endless arguments that never amount to anything. They spread their ideas through the empty traditions of human beings and the empty superstitions of spirit beings. But that’s not the way of Christ. Everything of God gets expressed in him, so you can see and hear him clearly. You don’t need a telescope, a microscope, or a horoscope to realize the fullness of Christ, and the emptiness of the universe without him. When you come to him, that fullness comes together for you, too. His power extends over everything.”

Bottom line... everyone has an opinion. Just not all of those are worth repeating or believing in. The world is out of control, no doubt about that. But as we live our lives, let’s be intentional and centered around the WORD OF GOD in our beliefs and actions. Our families are relying on us to provide for them stability and strength at a time when everyone else is grasping at proverbial straws to explain the unexplainable.