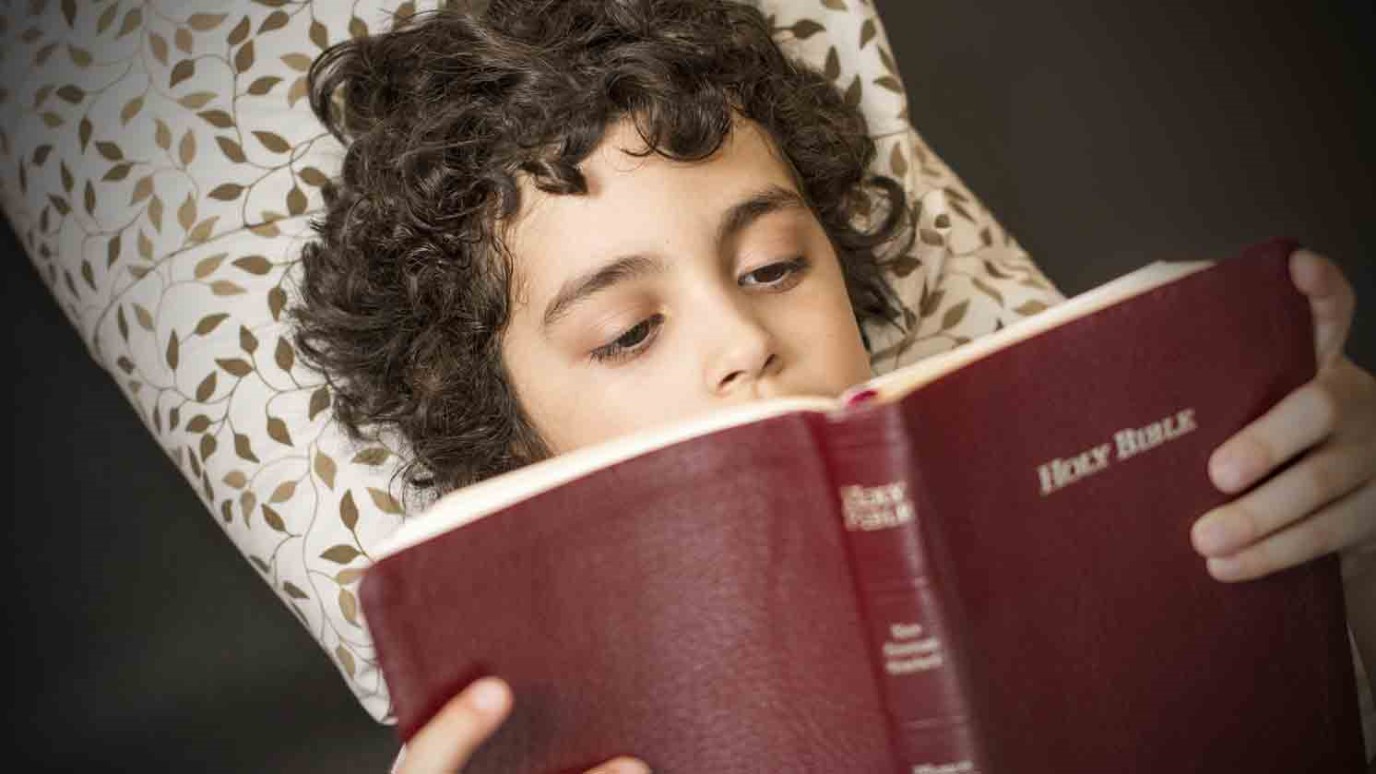 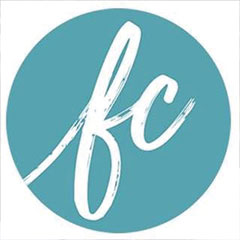 Lance Jacobs for Family Matters writes about the challenges of raising Christian children among secular friends.

Each parent ultimately has a choice to make, a road to travel and that choice will have an eternal impact on our children and their faith.

As a Grace Based Parent, my wife and I have chosen to raise our children between two worlds and two extremes.  On one hand, you have the secular world with the Success Illusion and all the trappings of a fallen world.  As a Christian, it’s easy to forgo this choice and discard it.  On the other hand, you have the Christian world, which many parents take to the extreme by succumbing to fear-based parenting.  This often includes restricting any friends, music, media and social events that don’t align real well with their Christian values.  That doesn’t leave many alternatives when you factor in the reality that we’re raising our kids in a fallen and corrupted culture. What makes this even more complicated is when they let their fear become the primary motivation behind how they choose to educate their children.

However, my wife and I were not interested in raising “safe Christian kids” who have been sheltered from the world and have a difficult time relating to the lost.  We were interested in raising strong Christian kids; leaders and risk takers who are not only able to relate to their lost secular friends but show them the light and expose them to Christ.  You cannot show them the light unless you go interact with them in the dark.

So the challenge my children had to process is that they are not secular, (although they easily relate and socialize with secular kids), their spiritual convictions caused them to stand out because of their faith, values and morals.  But, they are also not sheltered Christian kids.

When my kids came back from Christian summer camp a few weeks ago, I asked them how it went.  My son’s response was “It was really great to be around normal Christian teenagers.”  When I probed him further, he said the kids at camp were like him: they’ve been raised in the world, played sports in the midst of the mainstream, had friends from all beliefs systems and backgrounds, but they all had a passionate love for Christ and strong biblical morals and values.

I’m sure there are some parents shaking their heads at me saying that this is dangerous ground to walk on so why take the chance at all?  What’s wrong with sheltering them and keeping them away from the world as long as possible?

First, research from the Barna Group and the Fuller Youth Institute illustrate that sheltering is actually developing shallow faith in our children and leading to anywhere between 70-80 percent of Evangelical Youth leaving church after high school.

Second, it is not biblical.

So, as Christians, if we truly believe and we have the Good News and the Holy Spirit on our side, what are we afraid of?

My wife and I want to raise kids who don’t just survive in the world but thrive in it and are not afraid because they have a strong biblical foundation and trust in the Lord.  We would rather raise our kids in between two worlds and have them struggle and grow in faith, while they are under our roof and guidance, then tackle it alone when they go off to college or enter the world.

You may not agree with me or think I’m crazy.  But my two teenagers have brought more kids, teens and even families to Christ in their 14 and 13 years, then most people do in a lifetime.  In this road of two extremes, we pick the third option of trusting the truth of God and the power of His Grace every time and it’s made all the difference.