Between the Death and the Promise 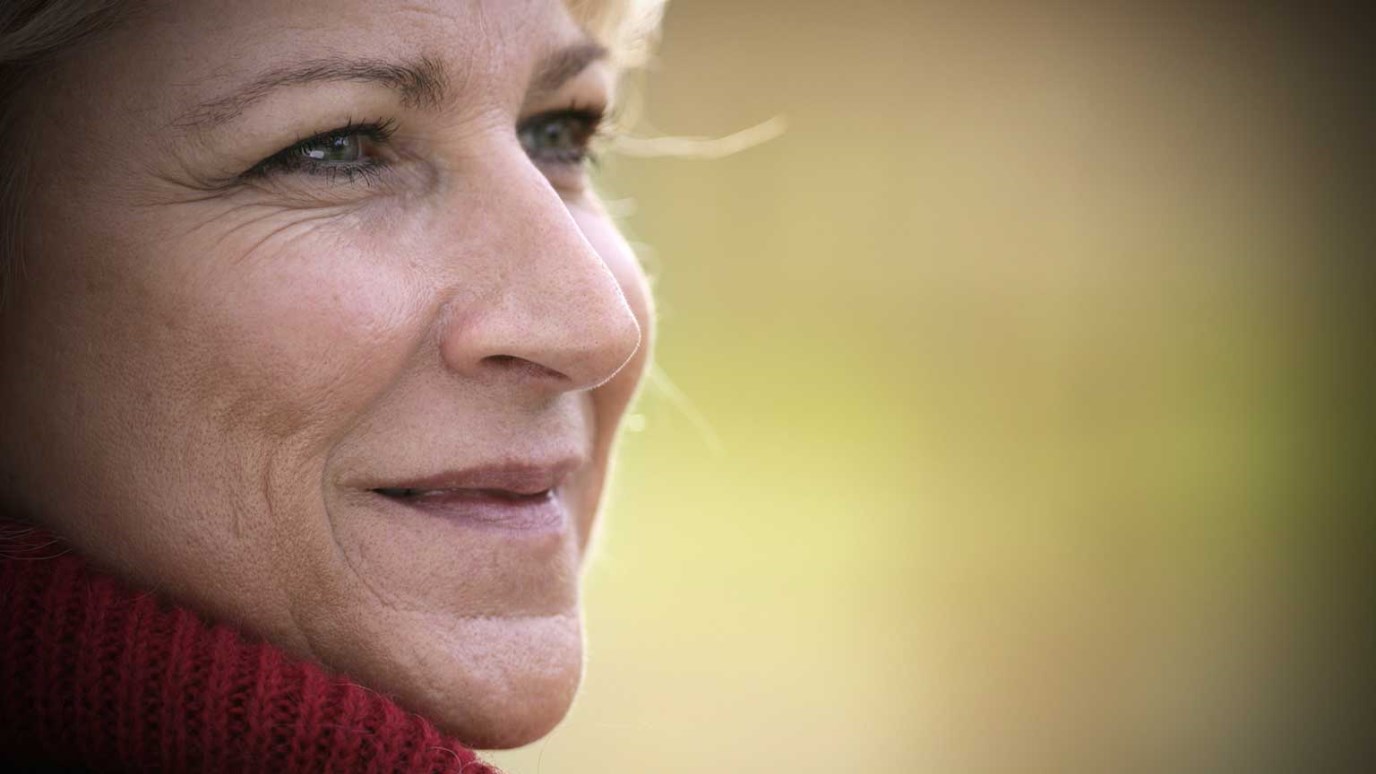 As we live between the death and the promise, we can cry, yell, and rejoice together, with Jesus.

In the trailer for her documentary, Kara Tippetts—a loving wife, mother of four, and blogger/author, who wrote openly about her years-long fight against terminal cancer—says, “I feel like I’m a little girl at a party whose dad is asking her to leave early, and I’m throwing a fit. I’m not afraid of dying; I just don’t want to go.”

Jesus brought Kara home to Him on Sunday, March 22. Her four little ones will grow up without their mommy at their birthday parties, their weddings, their nightly dinners. Her loving husband will live without her cheerful smile and their daily conversations. She’s no longer a part of their everyday.

This world is just so broken.

I cried when I heard the news, my heart groped for Jesus, and I had this conversation with Him:

Jesus, I know You’re good and that You’re always working for good, so I’m trusting that in this—even this awful, painful thing—You’re doing the same. I know that Kara was a believer and one day her sweet family will see her again. As Your followers, we wait on the promise of resurrection. And we believe— oh—we believe in it. We’re so thankful that it’s true. But what are we supposed to do with our broken, shattered hearts in the meantime? And Lord, I feel angry—not at You, but at the wrongness of it all. What am I supposed to do with this anger? How do You feel about all of this, Lord?

To my questions, He gently reminded me that He lived through this situation Himself. His friend, Lazarus, had died. And Jesus knew He was going to resurrect Lazarus—just as those of us in Christ know that we too will be resurrected. He even told His disciples (John 11:11-15).

But even with the full knowledge of what He was going to do: “When Jesus therefore saw [Mary] weeping, and the Jews who came with her also weeping, He was deeply moved in spirit and was troubled . . . Jesus wept” (John 11:32-35).

According to translators, the phrase rendered “deeply moved” refers to deep, from-the-gut emotion. Jesus’ response can be translated, “He was deeply indignant.” Even though Jesus knew that Lazarus’ resurrection was imminent, He was angry. Not at Lazarus, but at the fact that He was staring at Satan’s handiwork—death. He was angry because death should not be.

But then, “Jesus wept,” too (John 11:35). He was sad for the absence of His friend. Sad for Mary and Martha, who were aching with holes in their hearts. Even though resurrection was imminent, He grieved.

As believers, we live in the glorious promise of our future resurrection. It is coming—oh, thank goodness it is coming. Resurrection is imminent, but it hasn’t happened yet. For now, we live in those four days that Mary and Martha and Jesus lived—the time between the death and the promise.

This is the heart of our Savior. As we live between the death and the promise, we can cry and yell and rejoice. Together. With Him. And I am so thankful for that.

Underneath Are His Everlasting Arms
Dr. Bill Bright

Enduring Suffering: We Are Church - November 2015
Francis Chan
Follow Us
Grow Daily with Unlimited Content
Uninterrupted Ad-Free Experience
Watch a Christian or Family Movie Every Month for Free
Early and Exclusive Access to Christian Resources
Feel the Heart of Worship with Weekly Worship Radio
Become a Member
No Thanks