Between Grace and Merit 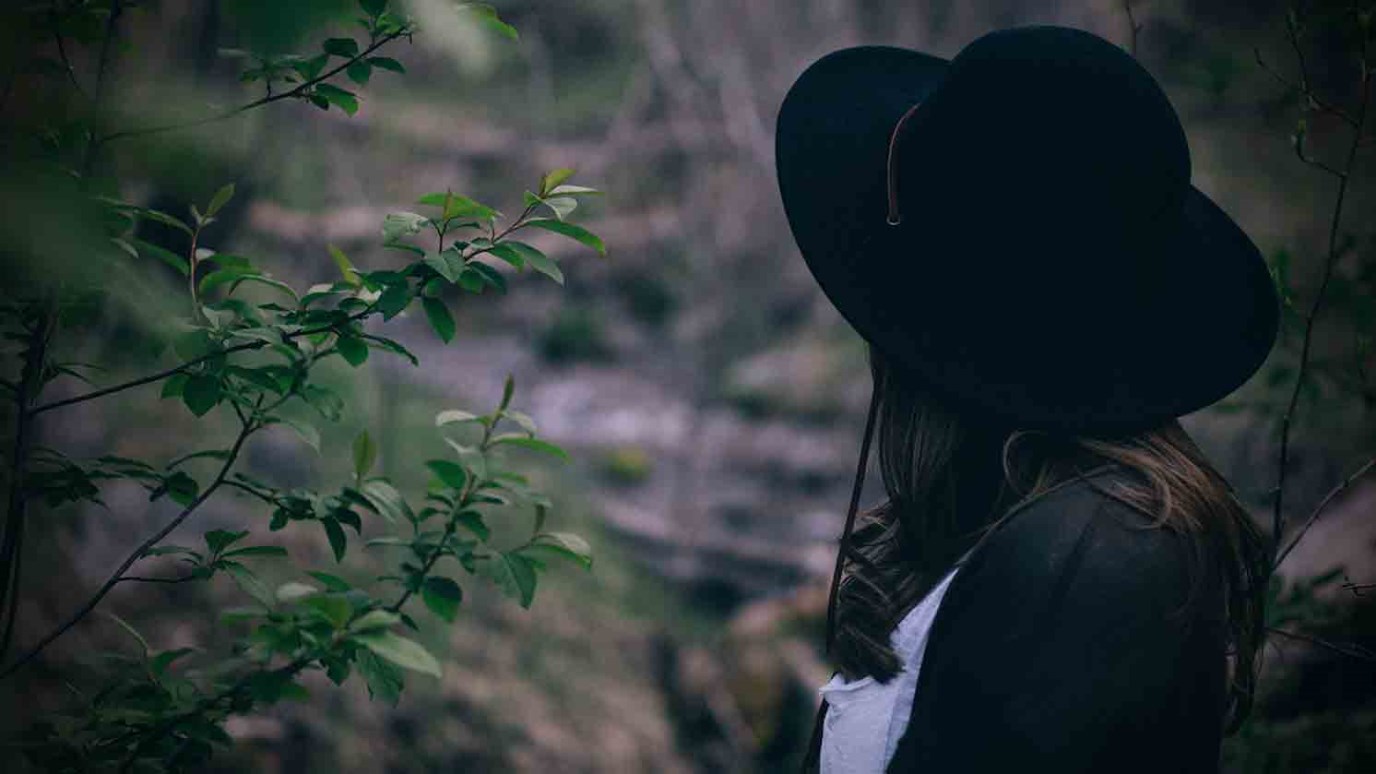 God's gifts aren't based on whether we deserve them, but often on whether or not we're prepared for them.

You can’t earn grace. By definition, God’s gifts of grace are not given to the deserving. This is a rock-solid truth of Judeo-Christian belief. Yet there is also plenty of biblical evidence that his gifts of grace may, at times, be conditional. We receive them by faith, or by patience added to faith, or by perseverance in patient faith. And one of the conditions for receiving good things from God is preparation. His gifts are not based on whether we deserve them, but they are often based on whether or not we are prepared for them.

We see this in the life of Joseph, who in his late teens was not ready to receive the promise of his dreams but was ready after years of faithful endurance through slavery and prison; or David, who had been anointed as future king by Samuel but was not prepared to carry the weight of his calling until years of depending on God in exile had trained him. Many have been surprised that God doesn’t bless them with plentiful resources, but their track record in handling their current resources hasn’t yet revealed their readiness for more. Or many pray for more fruitfulness—immediately—while not realizing that even natural seeds take years to form into fruit-bearing plants. Do any of these deserve their blessings? Of course not. But they have had to be prepared for them. That’s not merit; it’s common sense.

Never mistake God’s gifts of grace with an easy windfall. His gifts sometimes may appear sudden, but they have usually been years in the making. The receiver must be cultivated and prepared. Grace must fall on plowed ground for it to accomplish anything. Open your hands to receive from God, but train them well too.