Better Than a Shiny Dime 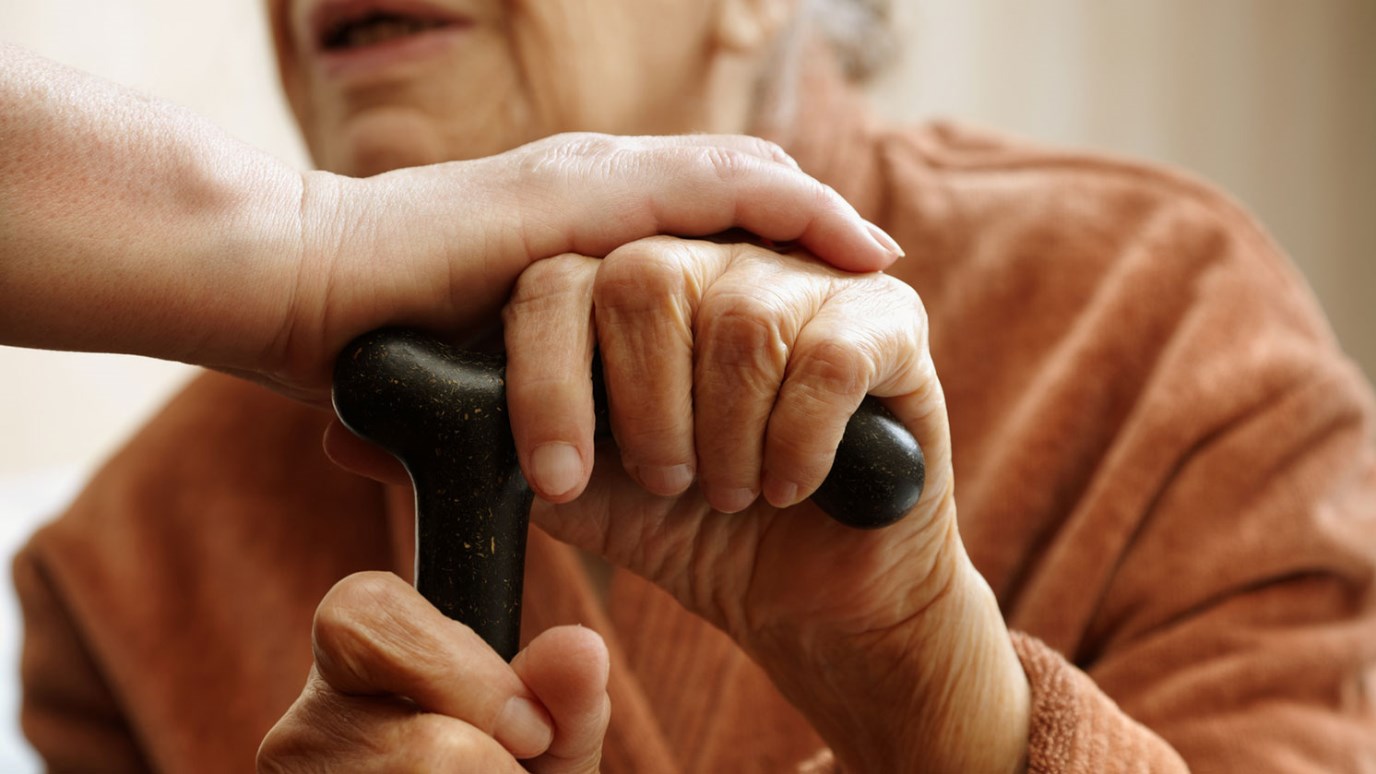 A random act of kindness can make a greater impact than we might have ever imagined.

The year was 1930 in Waco, Texas. Although Waco is now widely known (Thank you, Fixer Upper!), during the Great Depression it was nothing but a small, poverty-stricken town.

It was a warm afternoon some time during the school year, and the lunch bell had just rung, sending all the students scrambling for their meager lunch boxes or to the lunch line, dimes in hand. The second grade teacher made her way outside to catch a breath of fresh air before returning to her desk, but stopped in the doorway. A little girl on the playground caught her attention. She wore a faded blue dress, head hung low, kicking a small stone dejectedly. This young student had no lunch money. The teacher watched the girl thoughtfully, reaching into her pocket and fingering the few dimes there.

“Rosa,” she said softly with a kind smile, striding toward the small figure. She took the girl’s hand and laid a shiny dime in the small palm. Rosa’s eyes grew wide as she whispered her thanks. She would eat lunch that day for the first time in weeks.

Rosa never forgot that act of kindness from her teacher. In fact, 85 years later (at age 96), she still tells the story to me, her granddaughter.

My grandmother’s father passed away when she was just three months old, leaving her mother to care for seven young children. She was eight years old when the Great Depression began, often hungry, and left without a dime (literally) for school lunches and no food to bring from home. When that teacher handed her the dime, it made a huge impression on her, and as Nanny told me about it, I started wondering . . . Are small acts of kindness really that meaningful? Do they really make that much of a difference in someone’s life? Since my grandma is still talking about that small act of kindness more than 80 years later, apparently the answer is YES!

I’ve been thinking about some different ways to show kindness, even small amounts of it, to people I live with, people I know, and even people I’ve never met. I’ve come up with ten simple ways we could make someone’s day a little brighter.

1. Bake something. That’s pretty simple, right? Make something yummy, and deliver it just because.

2. Use snail mail. We all love to get real mail! Write a letter or card and mail it. It doesn’t have to be pages long, just a note telling someone you’re thinking about them. Speaking of mail . . .

3. Surprise the mailman! Put a chocolate bar and a note saying “thanks for all you do” in the mailbox before mail pickup time.

4. Give a genuine compliment. Sometimes I think something like, Wow, her hair looks great, but I’m too embarrassed to say it. I’m asking the Lord to help me be brave and say kind words out loud, even if the recipient is someone I don’t know personally. Doesn’t it make your day a little brighter when someone says something random but nice to you? Everyone loves a compliment.

5. A kind ding-dong-ditch. This may sound odd, but it’s so fun! Anything from a chocolate bar to a whole basket of treats will work. Leave it on the doorstep of a friend, ring the doorbell, and sprint! (I suggest doing this in the daytime or to someone who won’t think you’re just a creeper sneaking around. Ha!)

6. Do laundry/dishes. Take a load off your mom’s shoulders by doing work around the house without being asked.

7. Make what they love. Make something you know one of your siblings likes and serve it to them. In my house it’s iced coffee. What is it in yours?

8. Be interested. Sometimes the biggest blessing to someone (and the biggest sacrifice to you) is just listening. Put down the phone, turn off the TV, and make direct eye contact. Listen without interrupting. Show them you’re interested in them.

10. Leave a note. Tell someone what you love about them and leave it by their bed, on the mirror, or on the windshield of their car.

That teacher didn’t just give my Nanny lunch money, she gave her hope and encouragement through that simple kind act. She communicated that Rosa was seen, that she mattered.

We do the same with every kind act. We aren’t just throwing “kindness like confetti.” We are living like Christ has called us to.

Demonstrating kindness is a way to bring God glory. It’s a practical way to tell the world that we have hope.

So let’s be kind today, okay? These ten ideas are just the beginning. I’m sure you’ve got a ton more to add to the list, so comment below with your thoughts and ideas.

Are You Spiritual?
Skip Heitzig
Follow Us
Grow Daily with Unlimited Content
Uninterrupted Ad-Free Experience
Watch a Christian or Family Movie Every Month for Free
Early and Exclusive Access to Christian Resources
Feel the Heart of Worship with Weekly Worship Radio
Become a Member
No Thanks