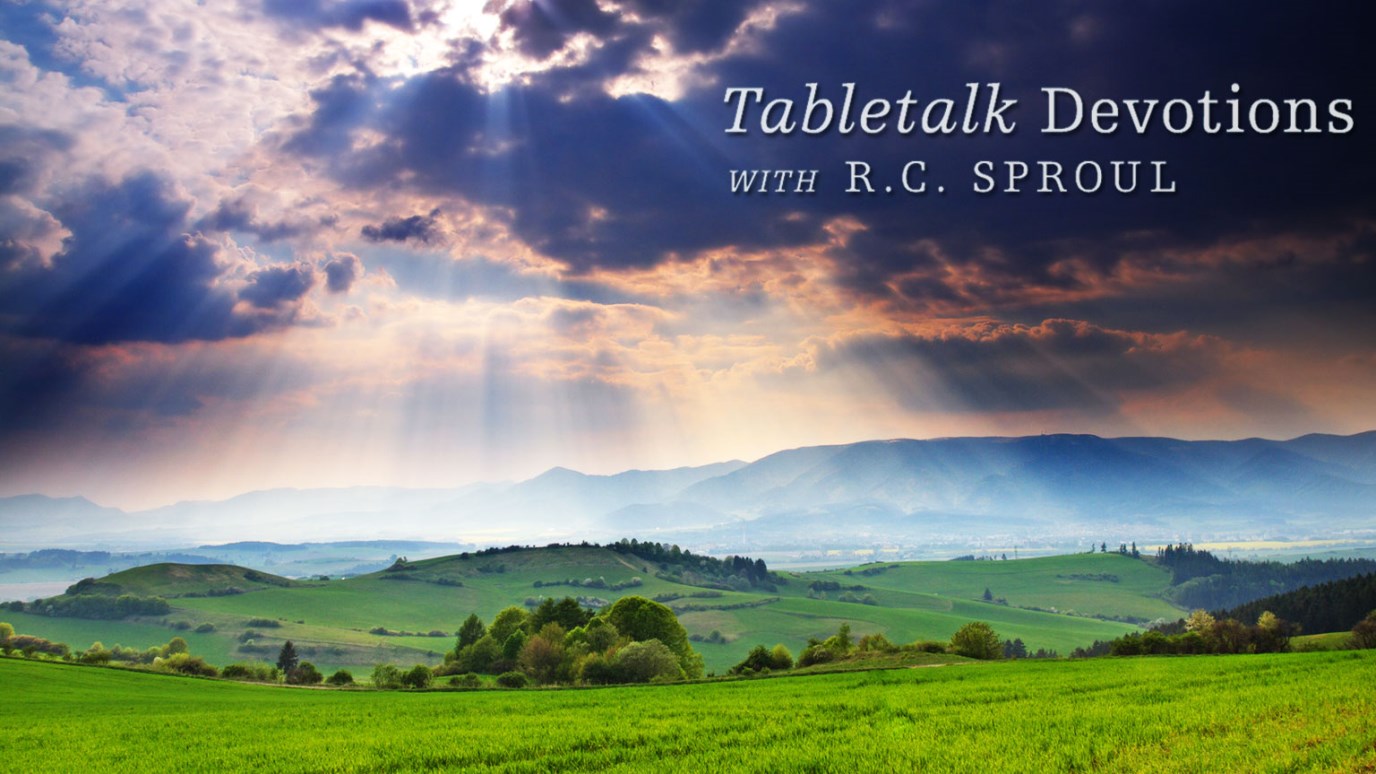 R.C. Sproul explores how the promises of the new covenant are better than the old.

“But as it is, Christ has obtained a ministry that is as much more excellent than the old as the covenant he mediates is better, since it is enacted on better promises.” (Heb. 8:6)

Because so much of Christ’s priestly work is performed unseen by the human eye, it was hard for the original audience of Hebrews to believe that His priesthood is better than that of the old covenant. That is one reason why so many of them wanted to return to the old covenant rituals that could be seen and touched.

The author of the epistle to the Hebrews was unwilling to let his congregation forsake the Lord. He knew that to abandon the new covenant would mean that his audience would lose out on all the promises of God (Heb. 6). Thus, he reminds them of the eternal order of Melchizedek (ch. 7)— order in which Christ is truly a priest (8:1–2).

There would have been no need for Christ to be a priest after the order of Levi. That order already had men who served in it, men who offered sacrifices in the temple that was only a copy of the heavenly reality (vv. 4–5). That is why Christ is not a priest on the earth.

The author has made it clear that Christ is not a priest on earth but is a priest in heaven (v. 2). Furthermore, the earthly priests served only in the shadows of the things to come, but Christ serves in the reality of these things, which are better than the shadows.

At this point we should ask how the promises of the new covenant are better than the old. After all, did not the old covenant offer the same promises of eternal life? The answer is yes. The promises of the new covenant are not better because they are different but rather because of the manner in which they are given to us. John Calvin reminds us that although the salvation promised to old covenant and new covenant believers is the same, the old covenant saints did not enjoy the same clarity of revelation that we do. As the author of Hebrews reminded us at the opening of his letter, the believers of old had revelation in the prophets but we have revelation in the Son, who is the “exact imprint” of God’s nature (1:1–4).

Blessed by the Superior
Dr. R.C. Sproul
Follow Us
Grow Daily with Unlimited Content
Uninterrupted Ad-Free Experience
Watch a Christian or Family Movie Every Month for Free
Early and Exclusive Access to Christian Resources
Feel the Heart of Worship with Weekly Worship Radio
Become a Member
No Thanks