Betrayal Is Not the End 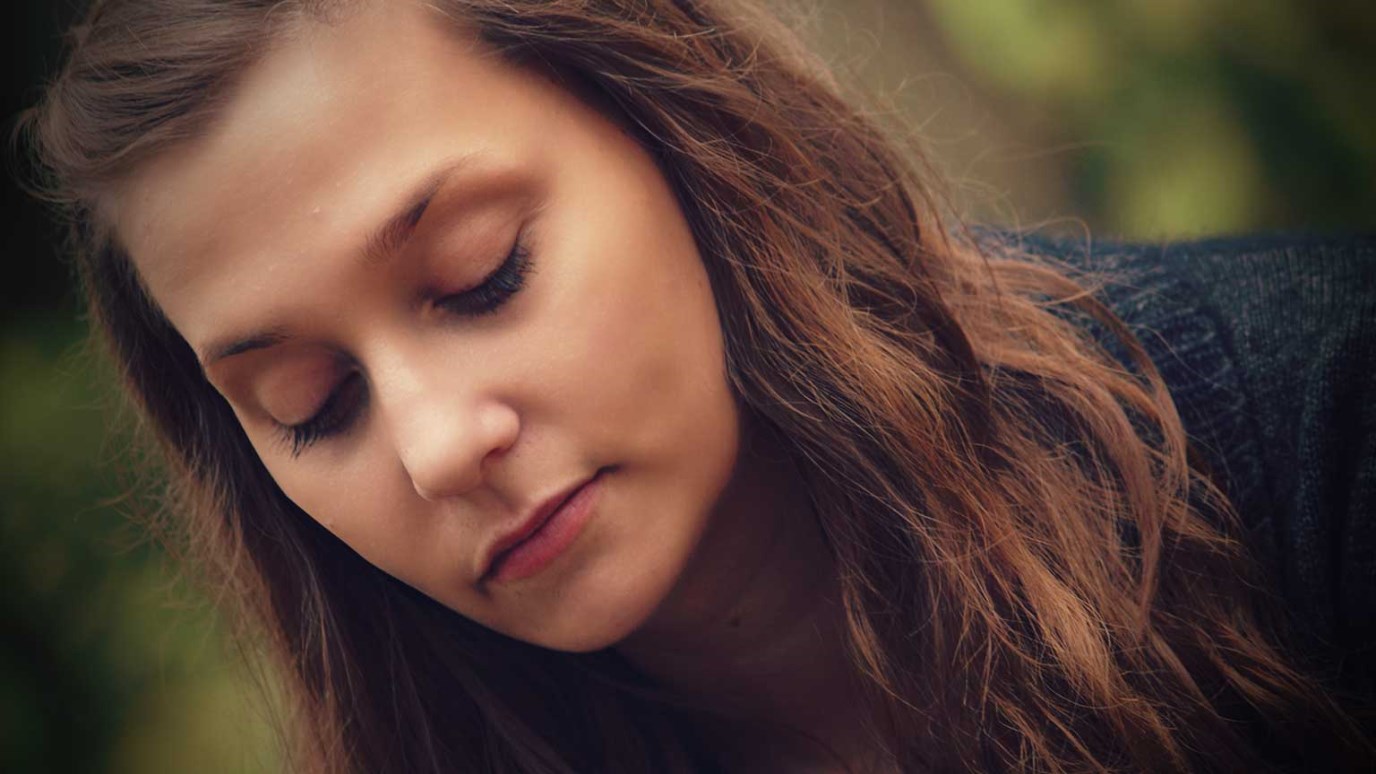 Have you ever been betrayed? Whether you've experienced it before or are facing it today, know that God never has--and never will--betray you.

Have you ever been betrayed? Has a friend ever promised one thing but done another? Married to a spouse who violated your wedding vows? Experienced a business partner who took your idea and pushed you out of the business?

The hurt of betrayal is like no other hurt because it involves taking advantage of trust. That’s why only those close to another can betray. As Michael Card sings, “Only a friend can betray a friend. A stranger has nothing to gain.”1

There are times we may feel abandoned by family or friends. Sometimes we may even feel betrayed by God. It might be great things we want to do for Him, faith in asking Him for an answered prayer, or feeling alone in times of great need. Emotions well up and we feel as if God has not kept His promises to us.

But, this is not true. God has never and will never betray us. His character will not allow it.

Job is a man whose story is captured in the Old Testament book bearing his name. As wealthy as anyone around him, he enjoyed immense ownership of livestock and a large family. Then, seemingly in an instant, it was gone. Everything except his wife was lost via weather related accidents or murder and plunder from marauders. In the midst of his mourning Job cried out, “The Lord gave and the Lord has taken away. Blessed be the name of the Lord.”2

Three of Job’s friends came by to mourn with him, then to question why these awful things had happened to one who claimed to fear God. Eventually, they were joined by a fourth. In all the questions (which must have felt like a cross-examination at times), Job held fast to the belief he had done nothing wrong to bring God’s judgment on himself. Finally, Job gives one of the greatest confessions in the entire Bible: “If I go east, He is not there, and if I go west, I cannot perceive Him. When He is at work to the north, I cannot see Him; when He turns south, I cannot find Him. Yet He knows the way I have taken; when He has tested me, I will emerge as pure gold.” (23:8-10)

You can count on God!

How Ready Are We to Resolve Conflict?
Ronnie Floyd